Red Bull and Aston Martin have a reached an agreement that paves the way for its former head of aerodynamics Dan Fallows to join the Silverstone-based outfit on April 2.

The two teams had been at loggerheads over Fallows' move to Aston, with Red Bull arguing that the British engineer's gardening leave period could only start at the conclusion of his current contract with the team which ran until December 31st 2022.

But a settlement will allow Fallows to move to Silverstone to take up his new role as Aston's technical director at the start of April. Until then, he will remain a Red Bull Technology employee.

"We would like to thank Dan for his many years of excellent service and wish him well for the future," commented Red Bull Racing team boss Christian Horner.

Fallows, said: "I’ve enjoyed many happy years at Red Bull Racing and am proud of what we achieved. I am looking forward to next season and a new challenge."

"We are pleased to have reached an agreement with Red Bull which releases Dan early from his contract and are looking forward to him joining the team," said Whitmarsh.

Fallows' role as technical director will be part of Aston's three-pronged leadership structure that will also include Luca Furbatto as engineering director and Tom McCullough as performance director, with all three men answering to chief technical officer Andy Green. 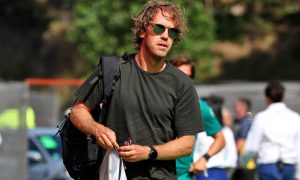 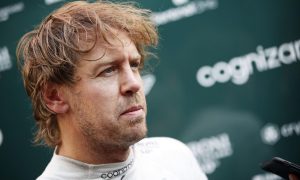 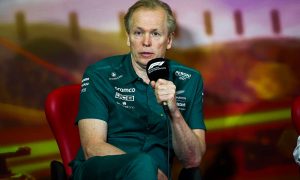