Pirelli F1 boss Mario Isola reckons one-stop races could be the norm in 2022 thanks to the low-degradation characteristics of F1's new tyres.

Following the introduction this year of an all-new technical regulation platform, Formula 1 has switched to 18-inch wheels for which Pirelli has developed a new tyre structure and a fresh array of compounds.

"I hope we don’t have less strategic variability, because the idea and the way in which we have designed the tyres is exactly to continue to have a different strategy mix of one and two stops," Isola explained during Pirelli's pre-season presentation.

"It is also true that with a new product, with less degradation, it is possible that we have less pit stops – so we have the majority of the races on one stop." 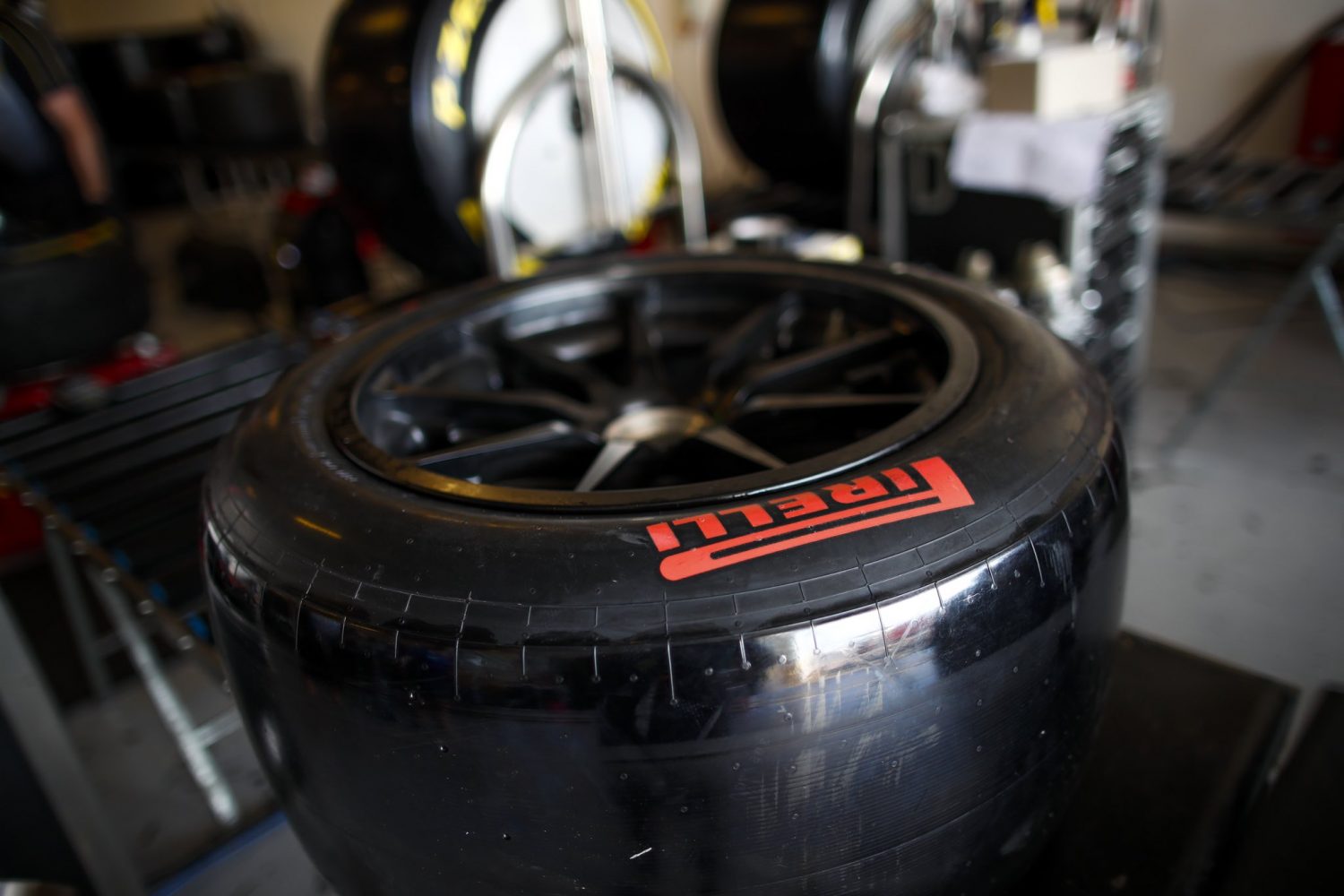 Isola says he's fine with the prospect of one-stop strategies as long as the durability of Pirelli's tyres doesn't take anything away from a driver's ability to race.

"As I always say, for me, it is not an issue as long as we have good races and action on track," he said.

"So if we have drivers that can push to overtake, we have a lot of action. When overtaking is too easy, it’s not good.

"It’s important that the driver is putting a lot of effort in trying to overtake. That is exactly what spectators want.

"There is a survey made by F1 on that, and the majority of feedback was that spectators don’t want easy overtaking. They want action on track and they want fighting."

Pirelli will continue to develop its product during the 2022 season, with 25 days of testing earmarked during the year. Last year, Williams could not take part in the supplier's development program as the British outfit did not have a mule car.

But with this year's program featuring 2022-spec cars, Isola says all teams are scheduled to participate in Pirelli's development work.

"Last year unfortunately Williams was not able to produce a mule car, we had only nine teams out of 10, but this year they are going to use the 2022 cars, so all the 10 teams have the opportunity to support us in developing the tyres," said Isola.

"That’s important because our tyre is always the best compromise, it’s not the tyre for the winner. We need to make a tyre that is good for everybody and testing with everybody is giving us that." 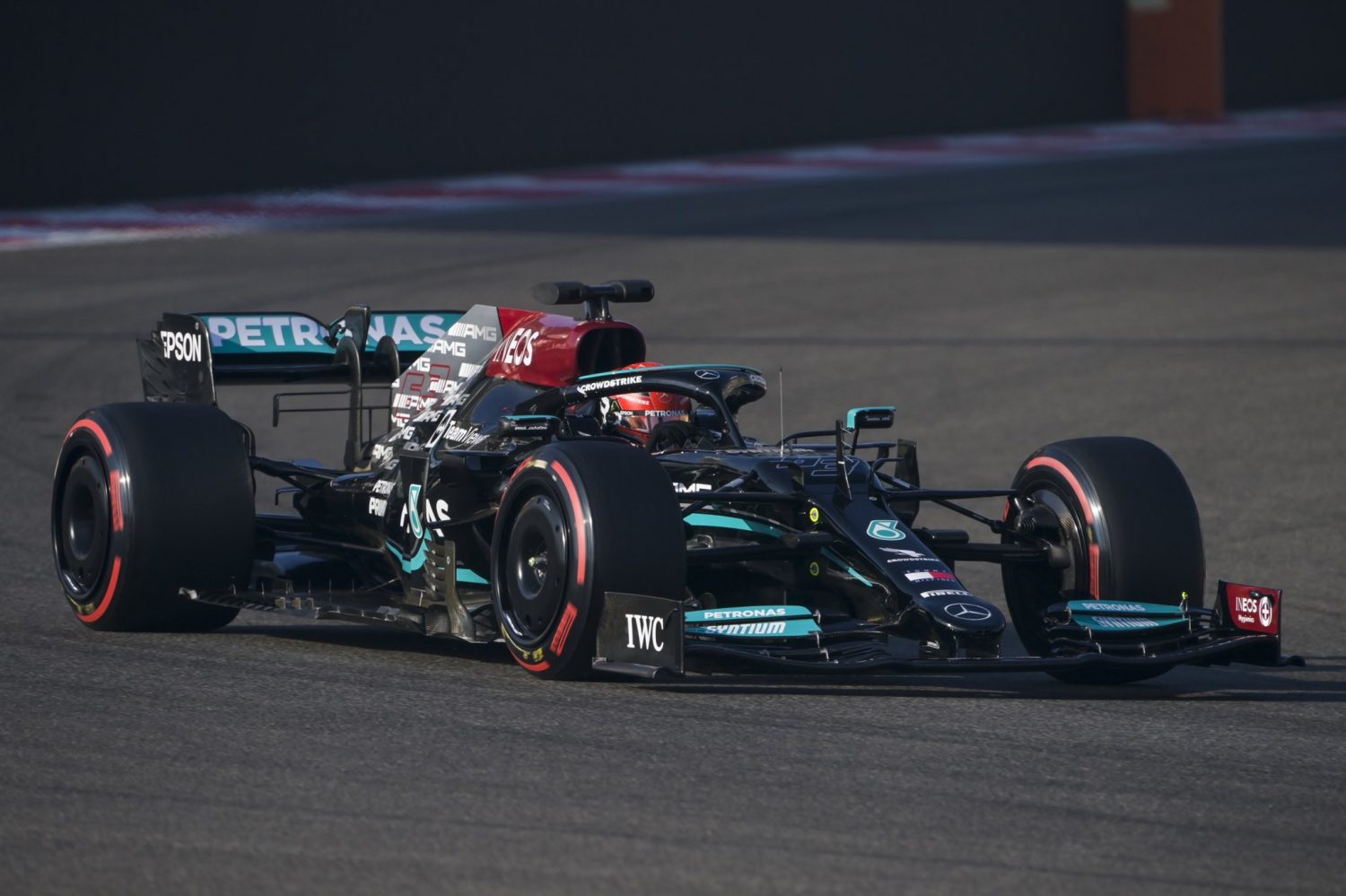 But with teams facing a record 23-race season, slotting in the test days into the mix will require some tight logistics.

"What we are trying to do as much as possible is use the test days after the [grands prix]," said Isola.

"So we go to Barcelona for the race and we try to stay there for a couple of days, Tuesday and Wednesday.

"But we need to be sure it’s not a back-to-back or a triple-header so there are some limitations in some countries.

"I believe that now we have a good compromise in the number of the test days available and also that we can test with all the teams."