Kimi Raikkonen says he's left F1 with little regrets, believing the sport, with its "fake things and bullshit" no longer makes sense to him.

Last month in Abu Dhabi, the 2007 F1 world champion, one of the Grand Prix racing's most popular characters, concluded his career among the elite after nineteen seasons.

Raikkonen has taken away a lot of good memories associated with his life and times in F1, and yet the Finn is all too happy to leave the sport's futilities and insincerities behind.

"There are so many things that are making no sense, at least in my head, what happens here," Raikkonen told Motorsport.com ahead of his F1 swansong at Yas Marina last December.

"All kinds of bullshit that goes around. We know it, but nobody says it. Things that I don't think that even should be.

"A lot of things are such fake things in here. It's good to be out. Mentally, it's very good to be out of all that bullshit for a while.

"There's so much more [bullshit] than people see from the outside." 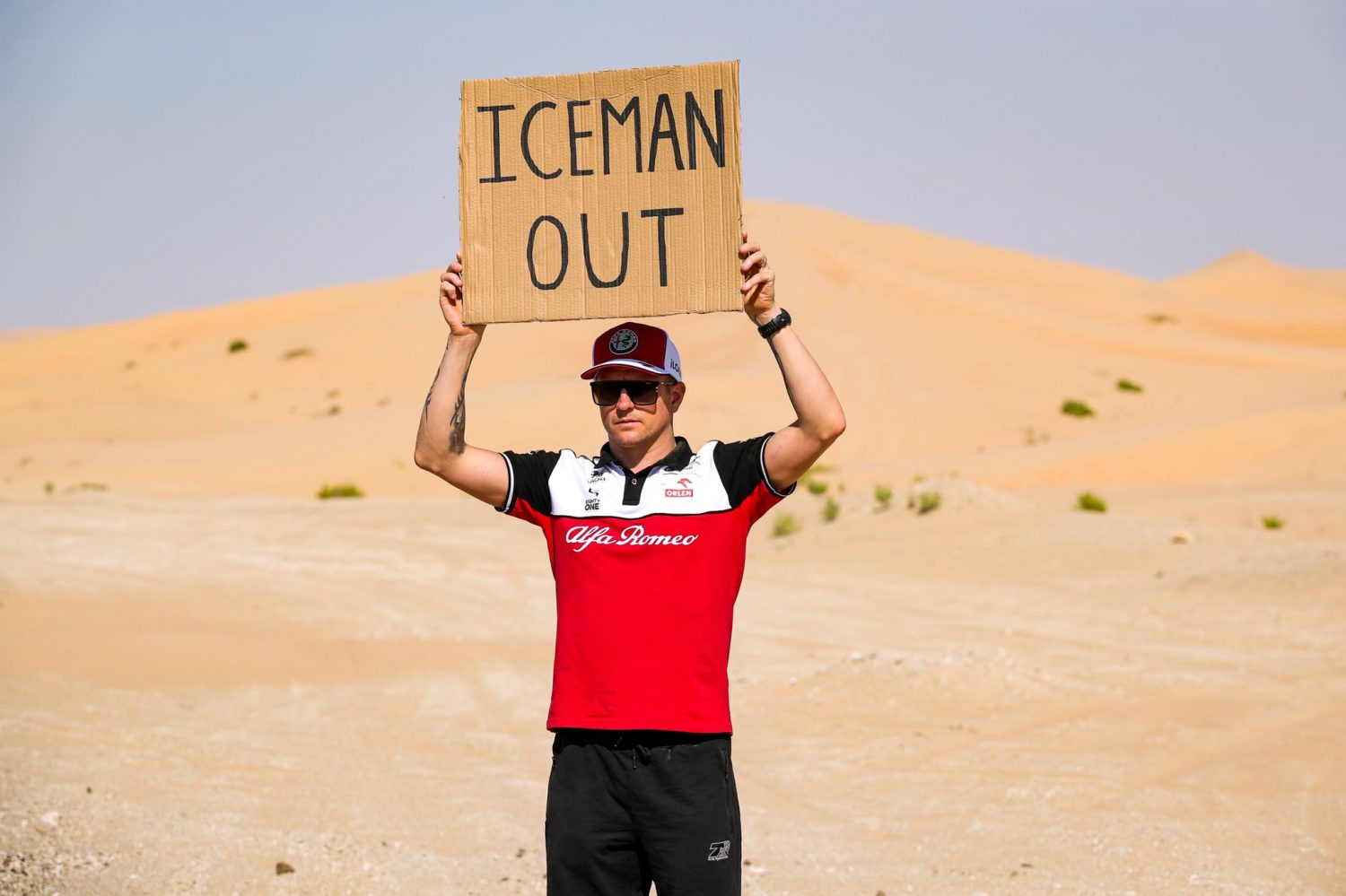 As a talented young apprentice who emerged on the scene with Sauber in 2001, Raikkonen was oblivious to what he sees today as the sport's vagaries or hollowness, most of which he believes are rooted in the almighty power of money.

"Money, for sure, money has changed [things], like any sport," said the 41-year-old.

"The more money you put in, the more politics. In general, in any country, there are games that people never know until you are inside the whole thing. You probably know this.

"For sure money plays a big part, and power. I guess people want to have power, this and that. I think there would be a lot of good politicians that would do well in actual politics!

"It's been like that for many years, many many years. It's just maybe people realise it more now."

Having observed for many years F1's inner workings, Raikkonen says he always steered clear of getting involved in the sport's politics.