As F1 embraces the digital against and heads into its future, the sport's guardians are attempting to steer it towards a younger demographic while also trying to boost the spectacle on the track.

The success of 'Drive to Survive' on Netflix has broadened Grand Prix racing's audience while new technical regulations and changes to the F1's weekend format, with the addition of several Saturday sprint events, are initiatives destined to push the sport forward into a new era.

As a member of F1's talented younger generation, Ocon salutes his sport's transformation and development as reflected in part by last season's action-packed down-to-the-wire campaign. 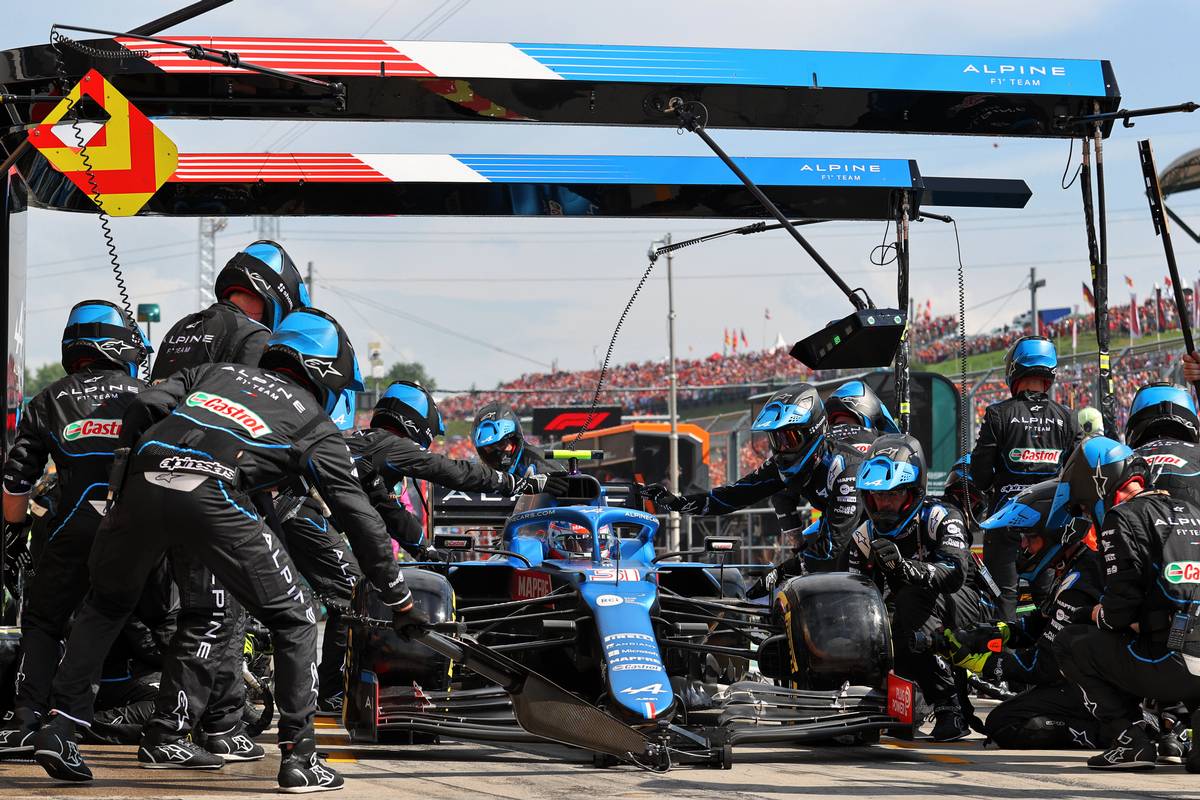 "I think it’s fantastic the way that Formula 1 is evolving," said the 25-year-old Alpine driver, quoted by Motorsport.com.

"Of course, there are still things that we could just clean up or have better, but I think the way we are trying things, the way the races were interesting, the way there is opportunities nowadays – it’s just crazy until the last lap.

"Everyone talks about Formula 1, I have some friends that were not really into the sport, now they are completely watching.

"It’s just great. It’s also nice that we tried some new formats for us, it was really good, because it gave us a chance to fight back even if we were not fast enough to get into the top 10." 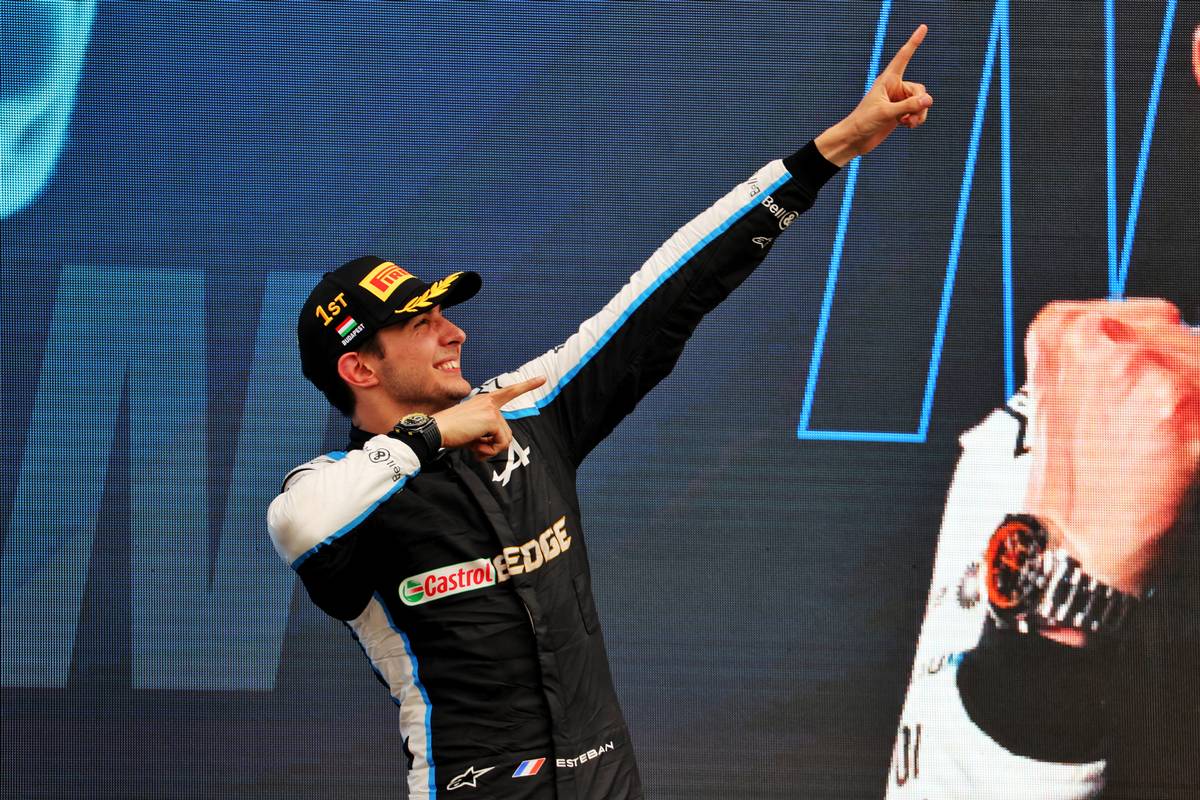 Last season was a banner year of sorts for Ocon who secured his first F1 win, albeit in lucky circumstances in Hungary.

But the Frenchman's triumph wasn't the only shock moment of 2021, with McLaren's Daniel Ricciardo also disrupting the Mercedes/Red Bull hegemony with a lights-to-flag win at Monza, a year after Pierre Gasly's memorable 'jour de gloire' in Italy with AlphaTauri.

"I think the whole sport, nobody would say that they are against that." 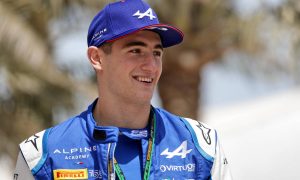 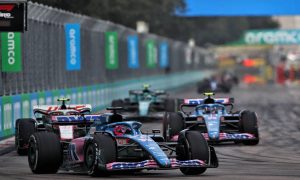