Red Bull junior Juri Vips says that racing under the scrutiny of Red Bull motorsport boss Helmut Marko is "simpler than people think", as long as one performs.

As one of the most powerful individuals in motorsport, Marko has had the ability over the years to make or break young drivers' careers, and indeed the Austrian has ruthlessly dropped those who have not lived up to Red Bull's expectations.

But the members of the energy drink company's young driver program who perform and shine can expect Marko's full backing and a possibly a free entry into Formula 1.

Born in Estonia, Vips began his run up motorsport's ladder in 2016 in the Italian F4 Championship, a series he won the following year.

That achievement allowed him to be enrolled into Red Bull's young driver programme that provided him the support he needed to graduate to the FIA Formula 3 Championship in 2018 and then to Formula 2 in 2020. 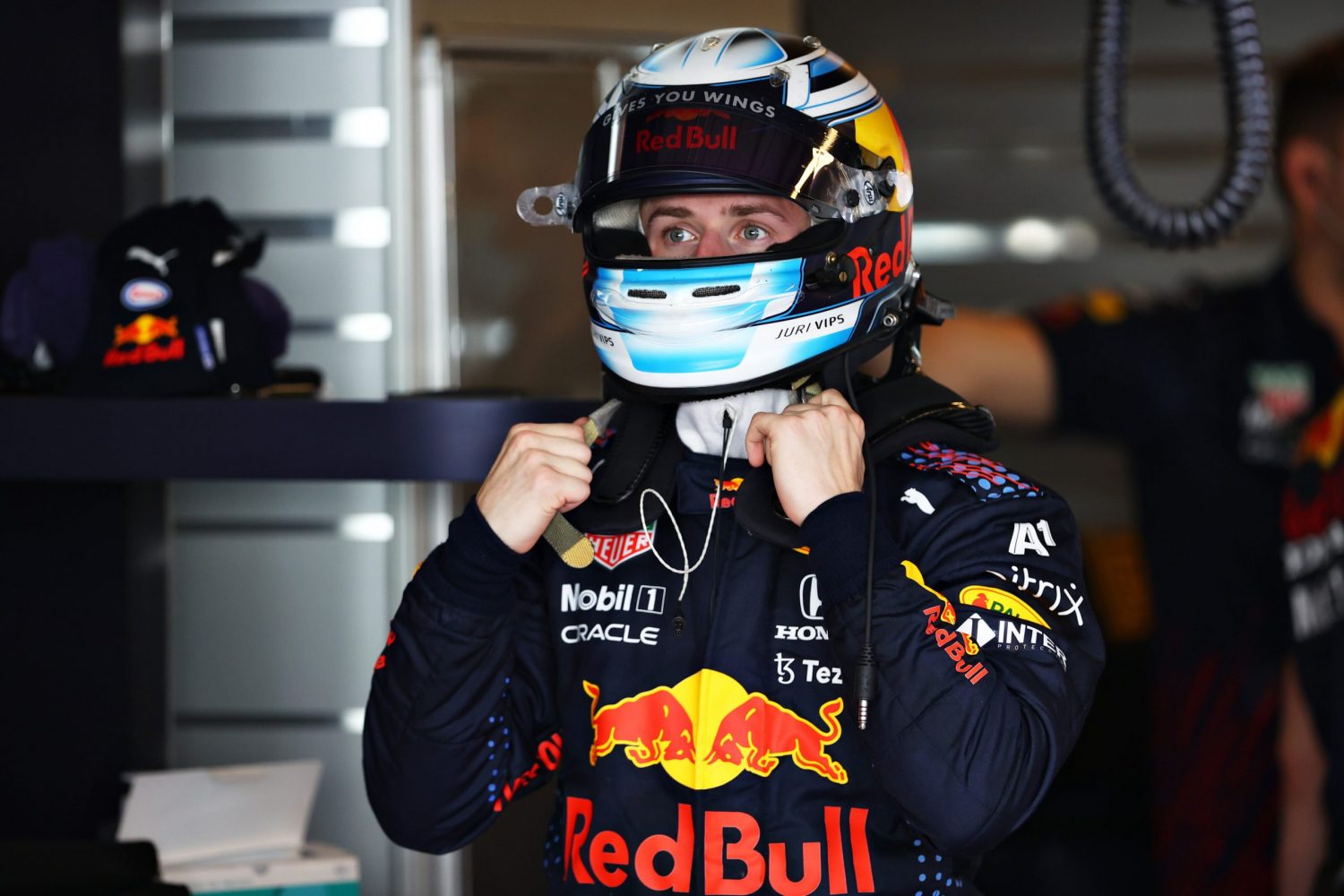 So far, the 21-year-old's dream of racing in F1 in the future is intact, although racing under Marko's scrutiny comes with its duties.

"He is simpler than people think," said Vips, speaking to F1.com.

"He is going to put you under pressure, but if you are doing well, then he is very nice and very straightforward. Perform, and everything is good.

Vips won't deny the brutal fate that potentially threatens any Red Bull junior who fails to deliver. But the Estonian says that cutting loose those who don't perform is logical in his view.

"They throw people out, yes," he added. "But why would you want to keep and pay drivers who are not going to be worthy of F1?

"They want only the best talent and I think that’s the right approach. They keep the best and they give them the chance."

This season, Vips will undertake a second campaign in the FIA Formula 2 Championship, again with Hitech Grand Prix.