Honda says F1's switch this season to E10 fuel has led to a loss of power for its engine that it is struggling to recover, and the Japanese manufacturer reckons its rivals are facing a similar challenge.

Although Honda has officially departed F1, it will continue to supply its engines to Red Bull's teams through a revised collaboration deal with Red Bull Powertrains in Milton Keynes.

The Japanese manufacturer's new power unit has undergone an evolution rather than a revolution compared to its 2021 engine. But one significant change this year is the introduction of E10 fuel which sees the percentage of ethanol included in the mix increased to 10 percent.

The fuel switch has impacted the new engines' performance, but just how much power output has been lost due to the change is a closely guarded secret according to Honda's power unit manager Yasuaki Asagi. 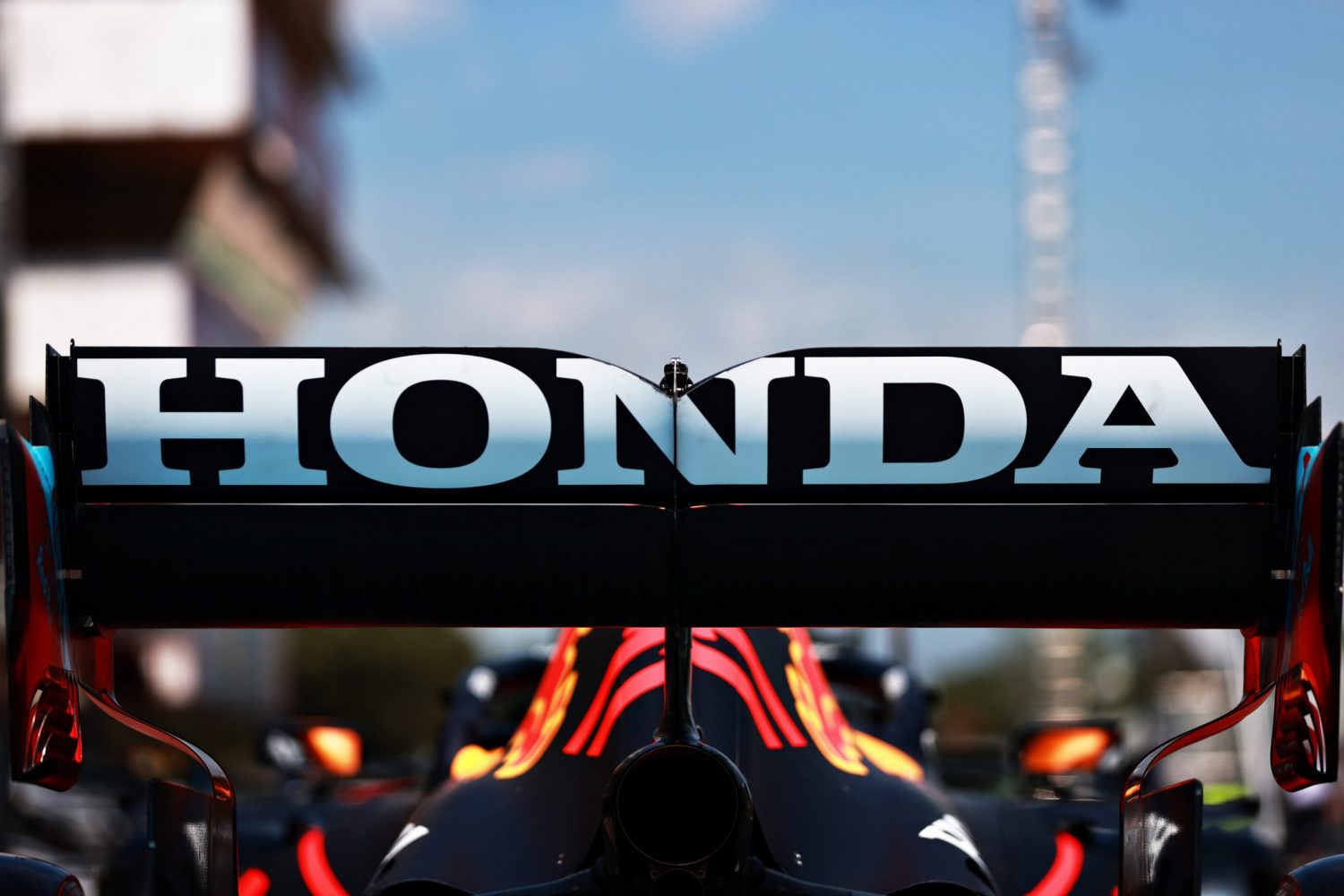 "That's a secret," said the Japanese engineer, quoted by Motorsport.com. "It seems that other companies say it's about the same but, on the contrary, making such an announcement means that it's difficult to get the same power as last year."

Asagi says recovering the power lost due to F1's new fuel has been a challenging task, although the change has also delivered a few benefits.

"The response to E10 fuel is the largest [challenge]," he added. "The engine architecture had already been set so we have made changes to bring out the best performance with E10 fuel.

"When it comes to E10 fuel, the power and energy that it has with the same weight are reduced. That is the characteristic of alcohol fuel.

"On the other hand, the abnormal combustion (knocking) of the old fuel will be easier to control now.

Asagi said that Honda's development work on its 2022 engine had been completed in a timely fashion by the end of last year.

"There are always small details and corrections if there are problems," he said. "But if you hadn't finished the concept or the basics by the end of last year, you would not be in time for the season."