Daniel Ricciardo believes that last year's struggles in his first season at McLaren will help drive him forward this season, having been able to provide significant input into the design of the new MCL36.

Ricciardo arrived at Woking a year ago but found it difficult to adjust his existing driving style from what he was used to at Red Bull and Renault.

Even though he emerged victorious in the Italian Grand Prix ahead of his new team mate Lando Norris, overall it was a disappointing season for the Australian.

However he believes the lessons he was able to learn from the experience at a whole mean it should help him make progress this season.

"It's kind of the beauty of some struggles is that there is always something to learn from a struggle or a mistake or an event," Ricciardo said. "You learn through experience.

"There’s a lot I can use from that moving forward," the Australian told the media at McLaren'e official launch event for the new MCL36 car and livery. "It kind of occurred to me that I didn’t really know my strengths.

"I knew that I could be very fast," he continued. "But I thought maybe it was because I have got bigger balls in the high-speed corners, and that I just care less!

"But going through it I realised that, okay, this is what made me fast in years past; this is what actually gives me confidence in the car; and this is actually where I’m better than others.

"That was at times when I couldn’t do it in the car, so that’s kind of how I discovered that," he continued. “I was trying to get the car to do that - like this is what got me to the dance so to speak, let me do this and I’ll do well.

“But then there’s the reality of things not being an overnight fix, and I need to work on myself and adapt my style to get it going.

“I definitely learned my strengths. I think my weaknesses I guess became more apparent, but really the weird one was figuring out why I was quick, why I’d been quick.” 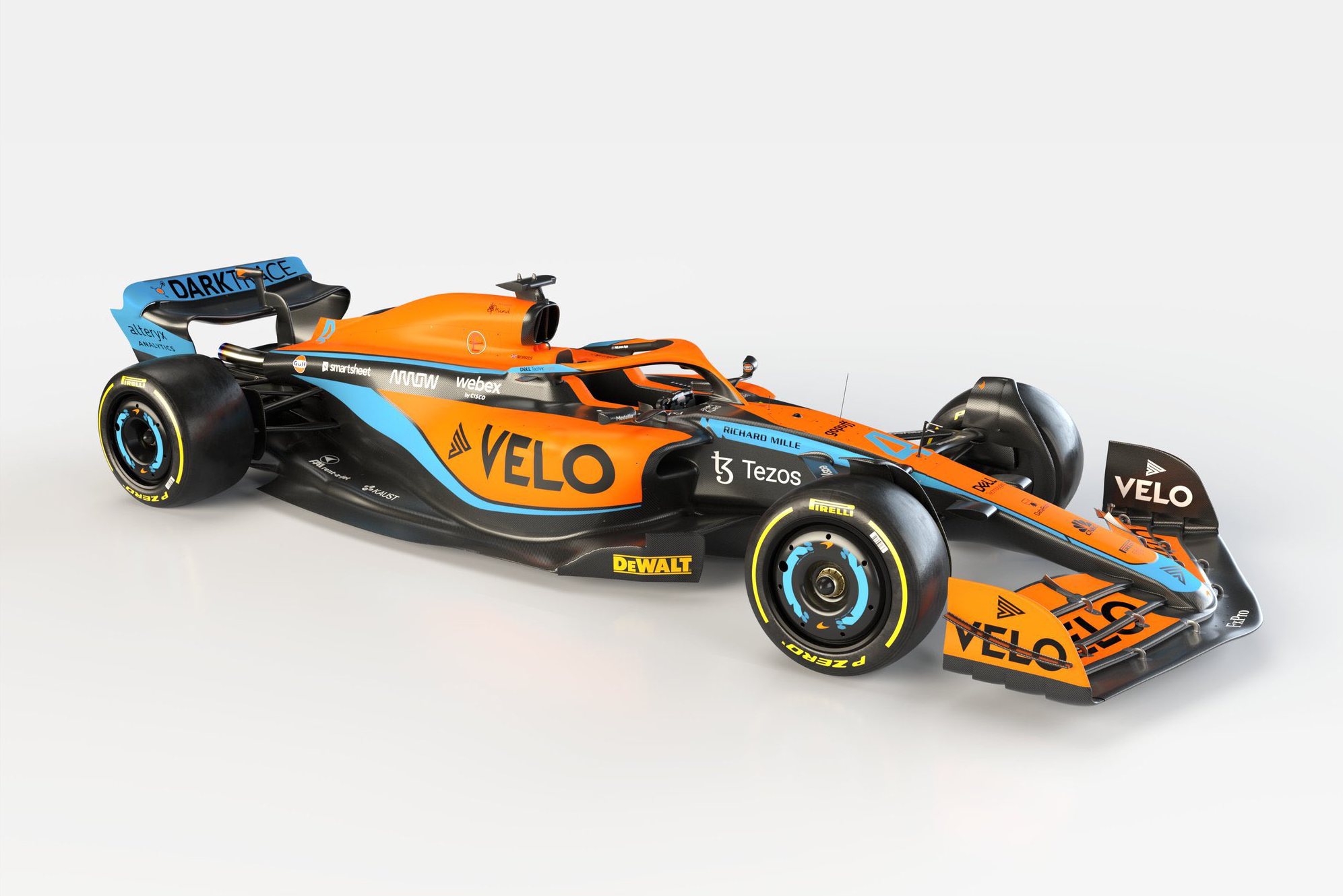 In the process he was able to figure out what changes he needed to see in the existing car to make him a stronger contender in 2022.

“From very early on, from when I first got into the car, I was relaying information on this is what is different to the Renault or the Red Bull," he said.

"I was already kind of feeding information," he continued. “As we were more races deep in, I was still kind of not doing as well as I thought, so I was beating [the drum] a little bit louder.

"The positive was that Lando was also in agreement to that and he would have like to have these attributes as well in the car.

"There’s a lot of emphasis on that for this year’s car," he added. "But it’s also a whole new car, so we don’t know if that is also the best way to drive this car. 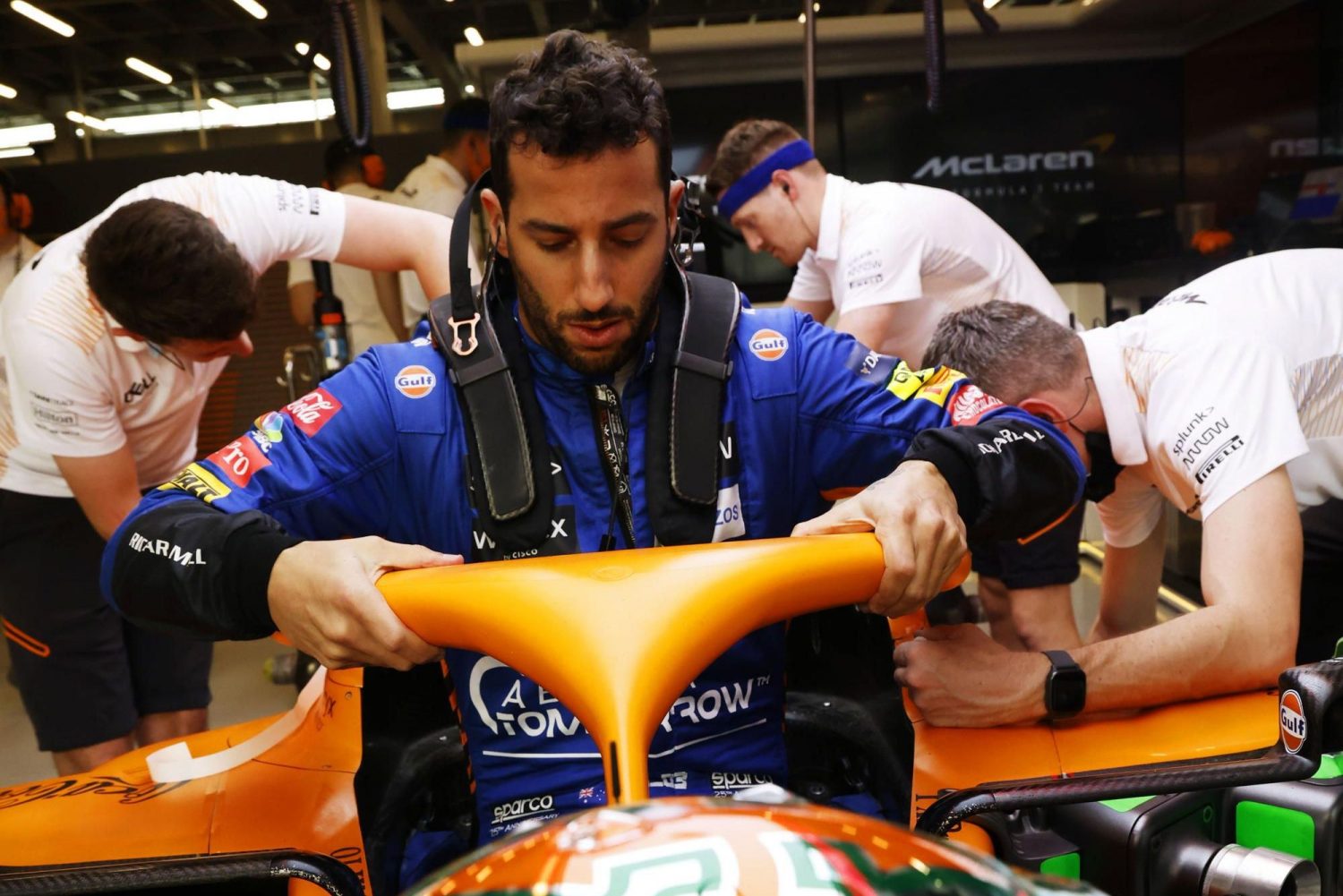 "I think with change definitely comes some optimism where maybe this should get me to lean on my strengths more or whatever," he said.

"I am pretty happy with where I am at with the car at the moment, but how that correlates to on track we have to see.

"I am excited for the new cars. It is going to be different to me as well," he acknowledged. "There are going to be a few unknowns for me as well but I am prepared and excited.

"Race cars can be nice handfuls. If you watch IndyCar, they're wrestling them, especially on the road courses," he said. “For me I look around and say that looks fun. So, there is a nice fun and an ugly fun. I hope this is the nice fun!