Sky F1 consultant Jenson Button reckons there will be little change in Formula 1's pecking order this season as the former F1 driver offered his predictions for 2022.

Wholesale regulations changes have swept Grand Prix racing's playing and ushered in a new era, and it's the biggest overhaul since 2009.

That year, Button's team, Brawn GP, emerged as the shocking dominant force that would carry the Briton to the world title, in large part thanks to its creative interpretation of F1's technical rules that resulted in Brawn's famous "double diffuser".

However, Button doubts a midfield outfit will spring a similar surprise this season and the 15-time Grand Prix winner played it safe when asked to name top title contender for this year. 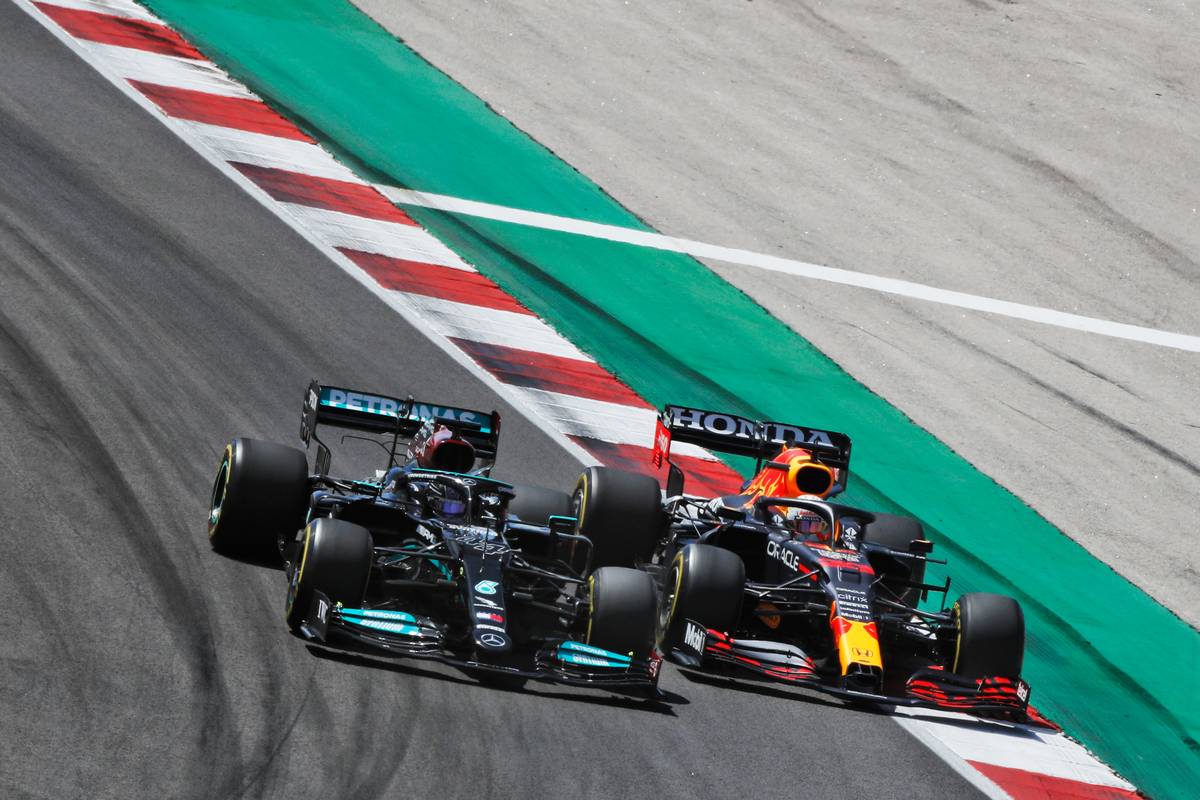 "I have to say Mercedes," Button told Sky Sports. "I think Red Bull were strong last year, but throughout the season Mercedes got closer and closer and they overtook them on outright pace.

"We all know to beat Mercedes you have to be faster than them as they don’t make mistakes as a team.

"I think Mercedes, and then it’s the fight between Lewis Hamilton and George Russell, which I really cannot wait for. Two Brits in Mercedes cars fighting for a World Championship, hopefully."

But what about those midfield teams, like Ferrari, McLaren or Alpine, that ambition to join the battle at the front and challenge the frontrunners hegemony?

"Well, they are all superpowers in F1, they have all won championships in F1," he said.

"Ferrari are the one who made the biggest step forward, I would say, so possibly Ferrari with their great driver line-up.

"But then again, so does McLaren and I think it’s a really exciting team. I was with them in a peak and then it dropped away and now it’s great to see them come fighting back to be at the front.

"There is a lot of change up and down the grid. It’s great to see Alex Albon back in F1 [with Williams] – second opportunity and in a team I work closely with too."