Reigning world champions Mercedes face a hefty price to pay for its success in Formula 1. And it's not just hard work, discipline or technical excellence - it's also cold, hard cash.

Since 2013, the total entry fee paid by teams for the privilege of racing in the F1 World Championship is based on their points tally from the year, a rule established at the time by the FIA as a way for the governing body to boost its income from the championship that it sanctions.

All ten F1 teams pay an identical basic fee – adjusted for inflation each year – that amounts this season to $577,278.

On top of that, teams then pay an additional contribution based on points, but with the previous year's champion – in this case – Mercedes disbursing more than its rivals. 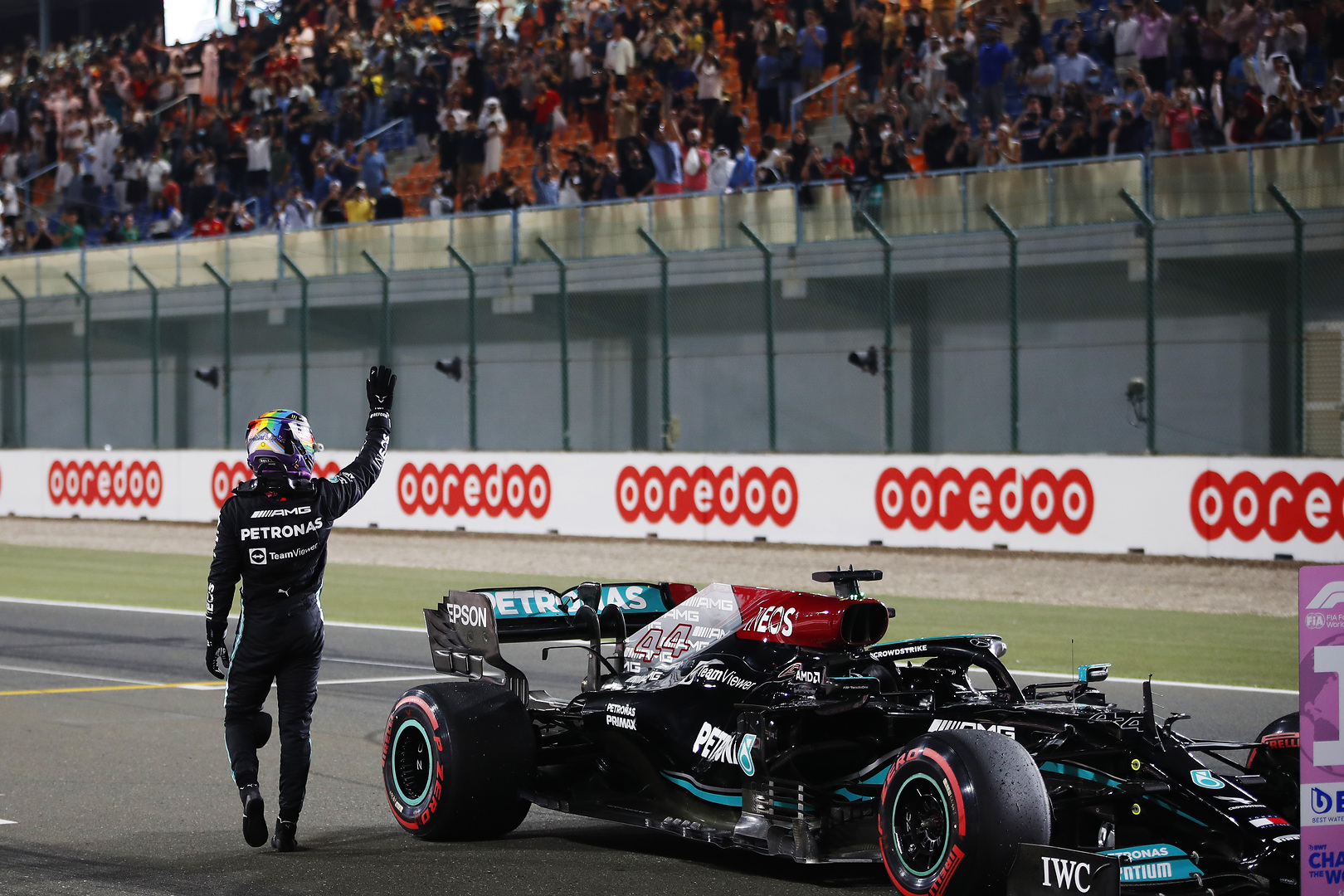 Ferrari also sees a significant increase of its entry fee invoice from the FIA thanks to its turnround last year that landed the Scuderia in third place in the Constructors' standings.

Here's a team-by-team run down of the entry costs for the 2022 F1 World Championship. 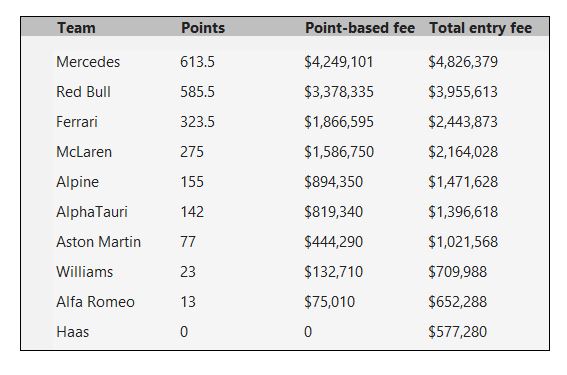 Andretti applies for F1 entry with FIA for 2024!

Hamilton and Russell: Social media must act on abuse