This week's pre-season shakedown at the Circuit de Catalunya proved a troubled affair for Alfa Romeo, with the team achieving a lowly total of 175 laps over the course of the three-day test.

Valtteri Bottas was only able to complete 54 laps during his spell in the cockpit while his new team mate Guanyu Zhou managed 112 laps in total, with a damaged gearbox among the problems experienced.

But team principal Frederic Vasseur insisted that he was confident they would get to the bottom of any issues and be in a better state for the next test in Bahrain in under two weeks' time.

“It’s our challenge, but I’m quite confident that we’ll be able to do it for next week,” he told the media at Sunday's launch event for the team's sparkling new livery. "For Bahrain I think we’ll be on the right way."

Another big problem for Alfa - and many of the teams - was the effect known as 'porpoising' where the return of ground effect downforce has seen cars bouncing down the straights.

"It’s always the case with the new regulations, you have new issues coming in," Vasseur commented. "I think in two or three races, nobody will speak again about bouncing. We’ll have another issue or topic to discuss!

“But we have to fix it," he acknowledged. "We saw on our side and the other teams, everybody made big improvements over the first three days and will come back next week. All the teams [will have] a new configuration to fix it completely.”

Alfa Romeo technical director Jan Monchaux said that the team - usually very good on reliability - had been forced to push its design and development programme to breaking point by the introduction of new rules and regulations. 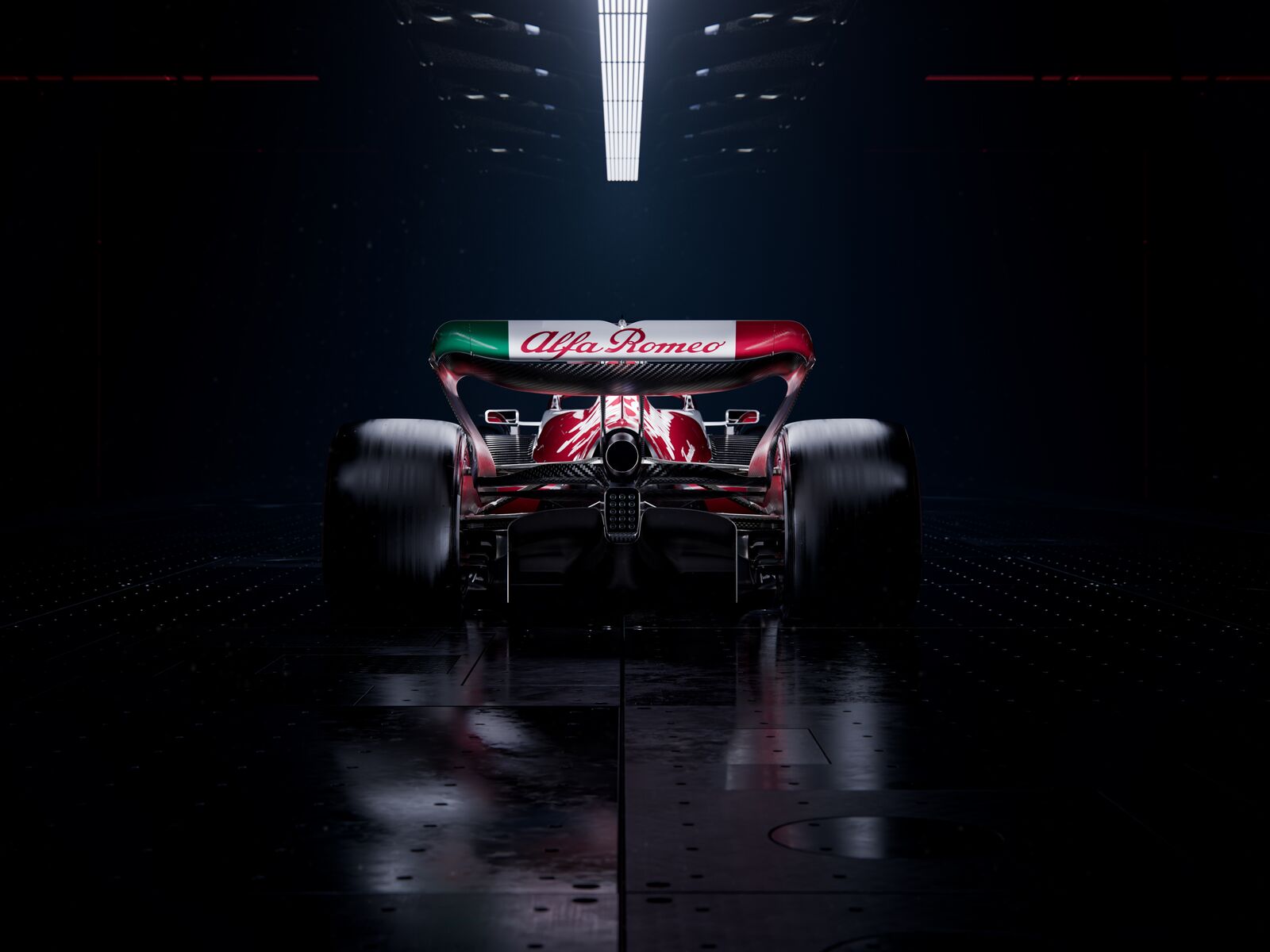 “For this new car we had to go very extreme on some design features, essentially because of the weight impact," he said.

“We have here and there a few issues to solve, but I’m relatively confident we’ll be on top of them,” he continued "To some extent I prefer they happen now than during the season.

"Usually when you have those issues you fix them once for all. It’s also why we go testing," he pointed out. “We would have liked to do more mileage, that’s for sure, bt it’s as it is. We can’t change that.

"[We] have a little bit more than a week and a half to fix quite a few things, and hopefully test two will be a lot smoother for all of us. I’m generally confident.

He admitted that the team hadn't expected the problem with 'porpoising' and was "a bit taken aback" to find it was such a problem in Spain. 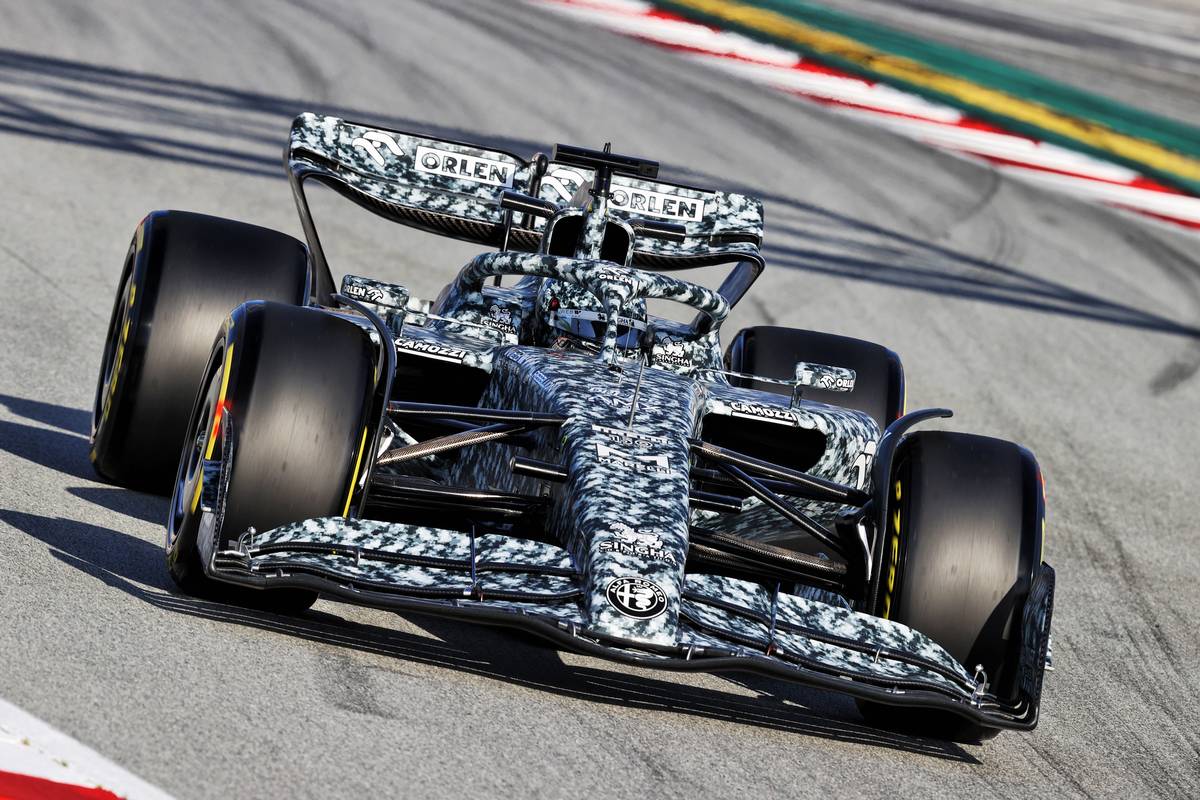 “The bouncing topic - which is the topic of the week - has been causing issues mainly during day one and the start of day two," he told The Race. “What happened on day three has effectively nothing to do with the bouncing, it’s some small mechanical issues.

"I would suspect that we are going to get that under control with some modifications mainly on the floor that will allow us to get a bit closer to our optimum [ride height].

"We found a way around the bouncing during that first week which required some compromise, because effectively you had to move a bit away from the optimum where you would like to have the car.

"But with the current state of the rules I would also expect that we would have to settle slightly higher than we all thought at the beginning," he acknowledged.

"The question would be how much higher? Is it three to five millimetres? Or is it 20mm?" he mused. "I hope it will be five millimetres because the rework on the car will be less, but we will see,.

"We can have a chat in a month’s time or so and then I will be able to give you a better, more precise answer."