F1's is set to introduce a new engine platform at the beginning of the 2026 season.

The future regulations will retain the current 1.6-litre V6 hybrid format, but will increase the unit's
electrical output to 350 kW while also shedding the cost MGU-H element.

The future engine's blueprint and the expected introduction of a power unit cost cap has attracted the interest of the Volkswagen Group, with both Porsche and Audi mulling entering F1 from 2026 as engine suppliers. 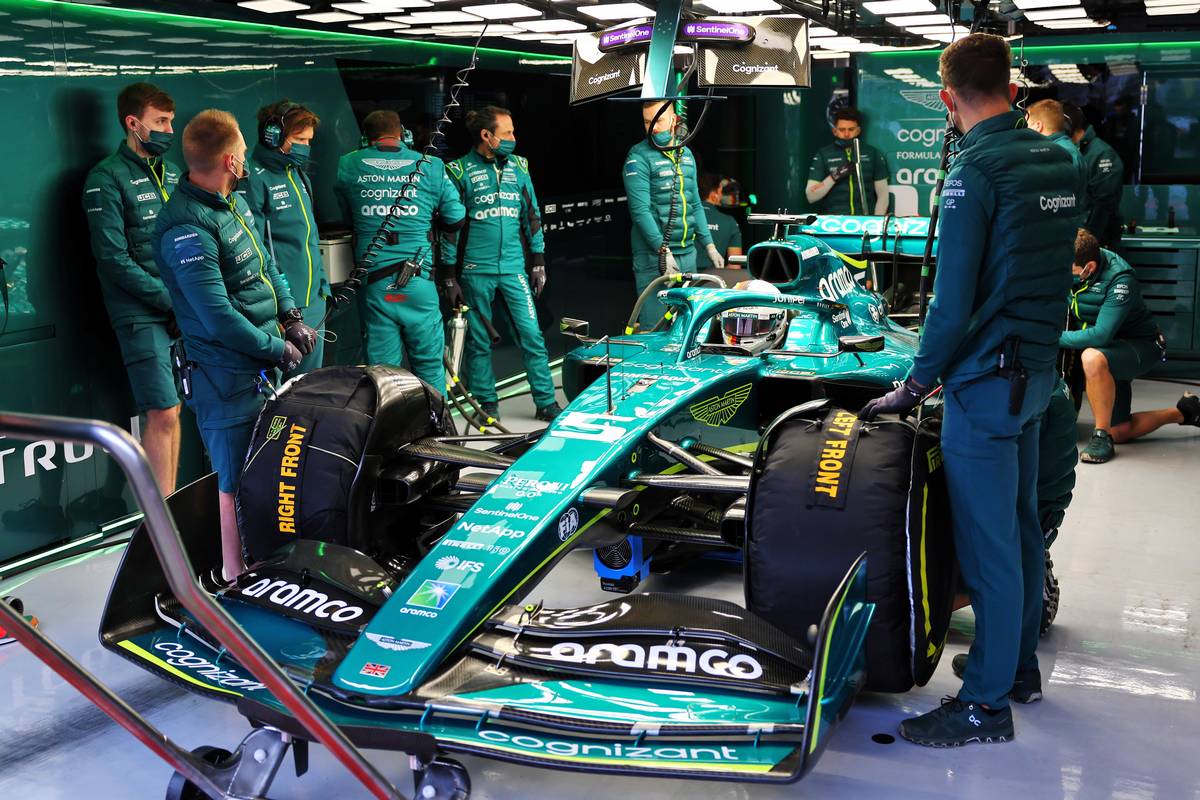 But the future changes are also sparking Aston Martin's interest in producing its own engine as the team's chief technical officer Andy Green revealed last month.

"I think going forward with our ambitions I think we’re definitely investigating power unit supply in the long-term," said Green.

"2026 is mooted as a new power unit regulation and I think as a team we’d love to be involved.

"We have Aramco now involved as a sponsor and I think we'll have conversations going forward in the next years, we’ll see.

"I’m sure we’ll be looking at it in great detail and understanding whether there’s a benefit to us moving in that direction."

Aston Martin is currently happy with its engine supply deal with Mercedes, but Krack agrees with Green and says that investigating the feasibility of developing an engine in-house is the responsible thing to do.

"I think it’s normal for a brand like Aston Martin that, if there is new power unit regulations that you look into that, that you carefully investigate if that is strategically the right thing," said Krack who officially started work this week with Aston.

"And then obviously I think it’s the right steps that F1 is taking to have a higher hybrid bias, let’s say, over electric power.

"The timelines are reasonable to introduce them in 2026 because we know that other competitors are also evaluating an entry. It is reasonable to take this decision to be on the grid in 2026 with your own power unit.

"It is the right moment to look into it now."