Formula 1 chief executive Stefano Domenicali acknowledged the positive impact Netflox's 'Drive to Survive' has had on the sport but warned that the docuseries needs to continue to add value to F1's platform in the future.

The fourth season of 'Drive to Survive' will premiere on Netflix on March 11 and promises another ten thrilling installments on apar with the drama that unfolded all throughout the 2021 F1 season.

"There is no doubt that Drive to Survive has had an incredible effect, mainly on the new audiences, and also in other new markets like US for sure. And this will continue," Domenicali said in a recent conference call with Wall Street analysts.

"And I can anticipate to you that you have to stay tuned to the new series, because I’ve just had the possibility to see it, and it will be fantastic, with the right tone.

"And as you can imagine, with what has happened last year, there will be a lot of action. So that’s good." 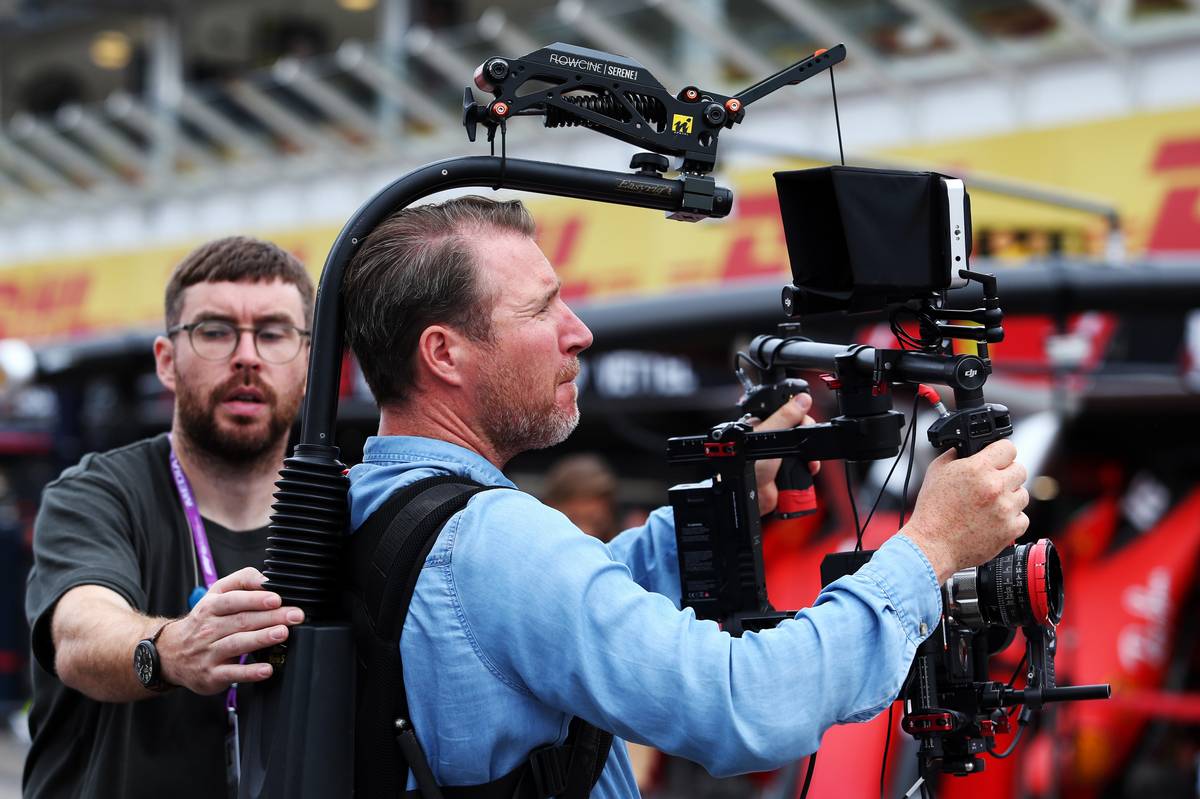 From the outset, the popular docuseries produced by Box to Box Films that relies on a fly-on-the-wall approach to storytelling sparked a massive fan spike for Formula 1, helping the sport reach new audiences and demographics.

While Domenicali recognizes the series' merits in helping drive F1's growth, especially in the US, the Italian hopes 'Drive to Survive' will continue to enhance the sport, or a change of concept might be required.

"I think that it’s important for us to be with Drive to Survive, with our Netflix friends, up to the moment where we believe that we’ll make sure that it’s a differentiating factor," said the F1 boss.

"If it’s becoming just a different way to speak about F1 without adding, or giving to the F1 platform any added value, maybe I think it’s better to renegotiate and see with Netflix and with the other partners what could be a possibility to do something different in the future.

"But for sure, this platform has been a vital part on the growth of awareness, mainly with the young generation and with newcomers of F1.

"And for that we need to thank that vision, and the process and the quality, that has been really very, very good."

Krack: Timing right for Aston to look into own F1 engine 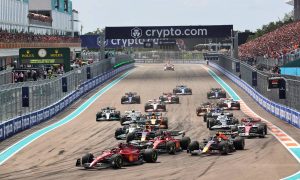 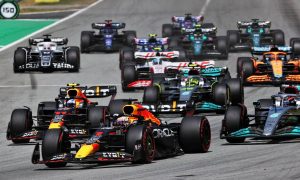 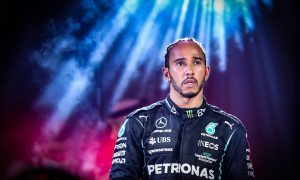