Alfa Romeo team boss Frédéric Vasseur says the working relationship between Valtteri Bottas and rookie Guanyu Zhou is off to a good start, with the two drivers collaborating "very well" together.

Alfa has undergone a double reset for this season, with the Swiss outfit fielding like its rivals a new generation car but also refreshing its driver line-up.

Vasseur has opted for a Sino-Finn blend of enthusiastic youth and wise experience.

Zhou, the first Chinese driver to compete in F1, is facing a steep learning curve, but the 22-year-old will be able to rely on the guidance of his seasoned team boss but also on the support of his very accomplished teammate. 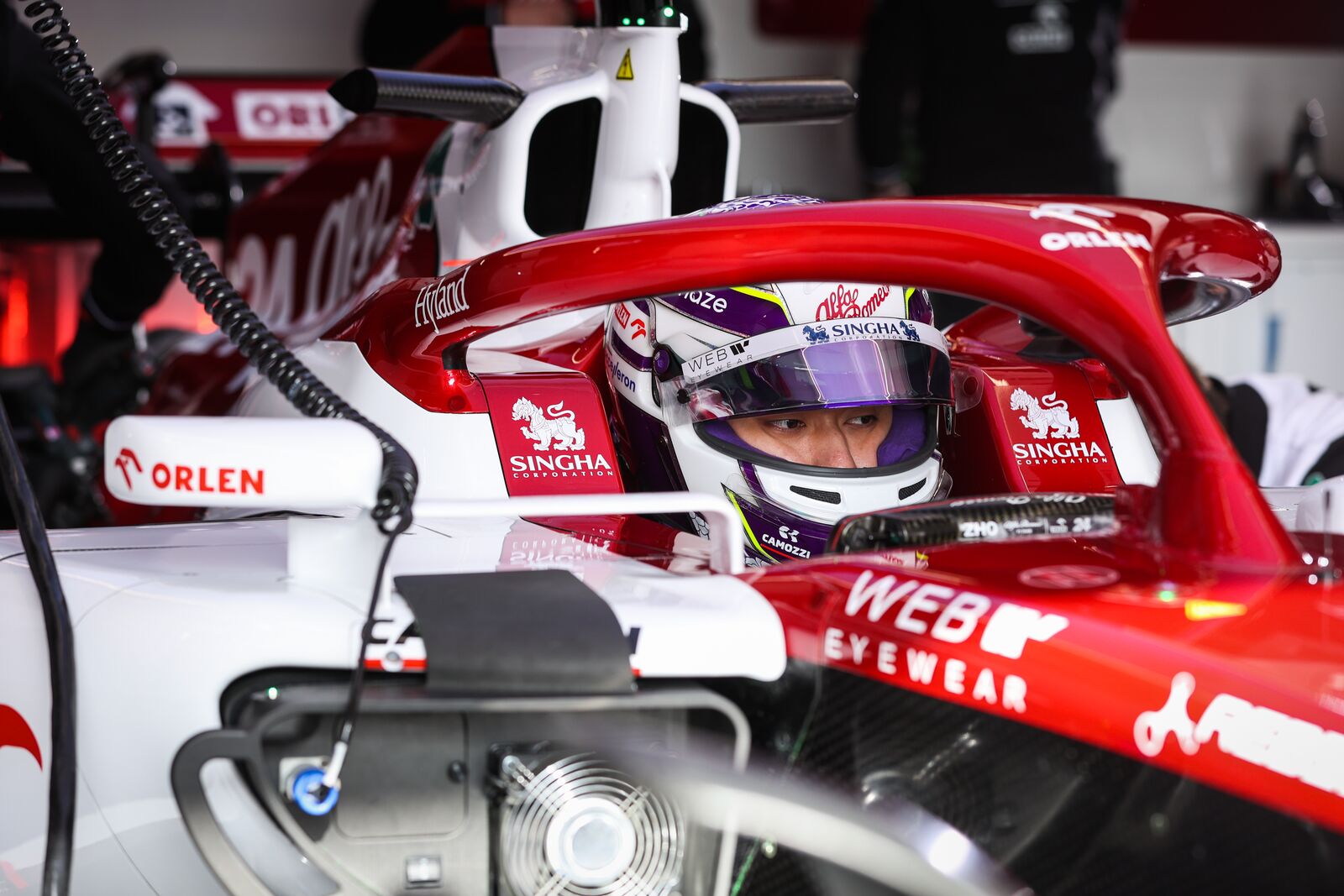 "I think it was the right moment for us... to do the [driver] change," said Vasseur recently in Barcelona "But for me, it’s not an issue at all to start with a new line-up this season.

"It was very important to have someone with huge experience of F1 and with Valtteri we have [that], and he will be supportive with Zhou. The collaboration is more than good so far between them.

"They are really collaborating very well, it’s important for Zhou, but let’s see... I think we don’t have to put pressure on Zhou’s shoulders, but F1 is a huge step – not only on driving, because I think driving is not far away from F2 – but more about management of everything, including you [the media].

"I’m confident because the approach is a good one: he’s positive, open-minded, let’s see."

As Alfa's undisputed number one driver, Bottas has vowed to leverage his vast experience and expertise for his new team's benefit. But that includes helping his rookie teammate grow.

"He [Zhou] will need support and I’m ready to give that," said the Finn.

"In the end, if we want the results in the future, in the years to come, we need to be able to work together.

"I’m sure we can work well together. And I’m going to help Guanyu as much as I can. On his journey to become a complete driver in Formula 1 and a competent driver.”

"So I look forward to it. He’s a nice guy and he’s got the will to work hard. I’m sure we can achieve good things together."

Hamilton out to 'destroy' Verstappen this season - Davidson