Russian fertiliser giant Uralkali is demanding a full refund from the Haas F1 Team following the termination of its title sponsorship contract for the team.

Last week, Haas announced an immediate end to its partnership with the company in the wake of Russia's invasion of Ukraine and the implementation of global sanctions against Russian businesses and individuals.

Haas also terminated the contract of driver Nikita Mazepin at the same time. The 22-year-old from Moscow is the son of the co-owner of Uralkali's parent company Uralchem, Dimitry Mazepin.

In a statement issued on Wednesday morning, Uralkali said it “intends to protect its interests in line with applicable legal procedures."

The statement added that the company "reserves its rights to initiate judicial proceedings, claim damages and seek repayment of the significant amount" that it says had already been paid to Haas for 2022.

It said that "most" of this year's sponsorship money had been handed over to Haas, and that therefore the termination meant that Haas had "failed to perform its obligations to Uralkali for this year’s season”.

Uralkali added that it would seek “immediate reimbursement of the amounts received by Haas”. It added: “The refund from Haas and the remaining part of Uralkali’s sponsor financing for 2022 will be used to establish the We Compete As One athlete support foundation.” 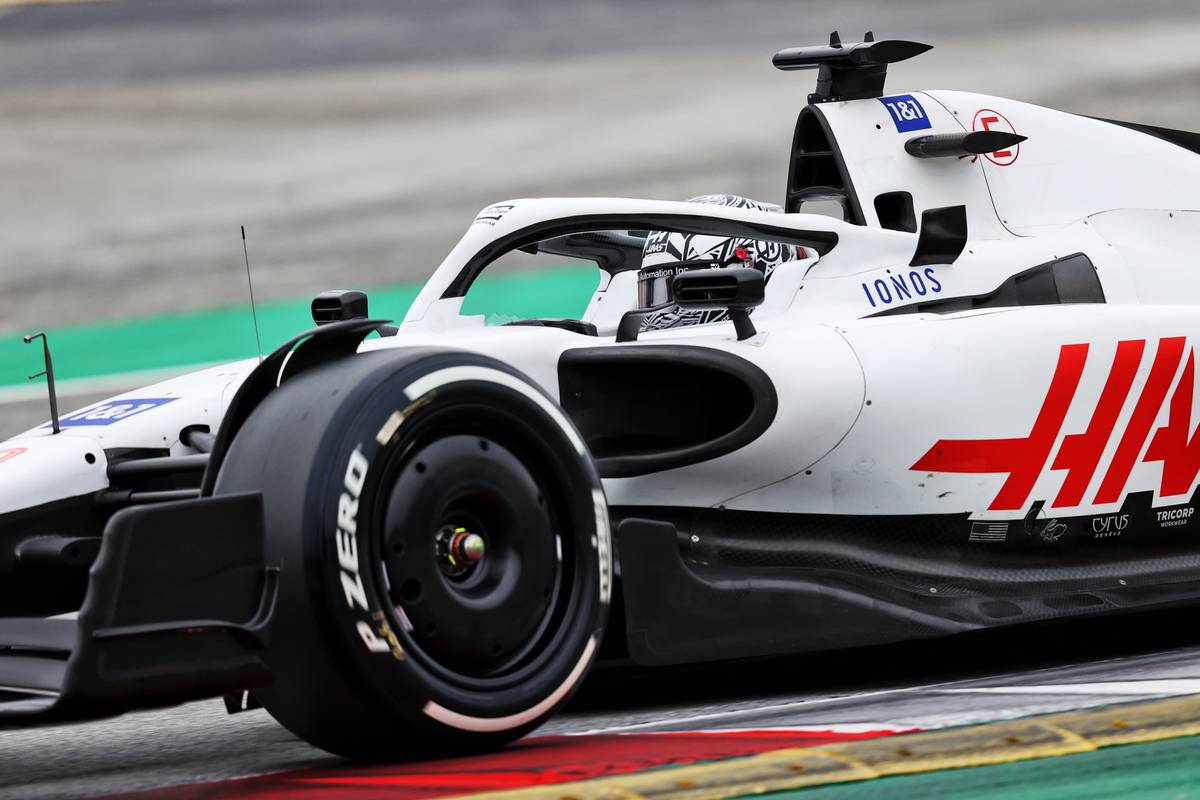 Mazepin himself said in a press conference today that the money will be used to provide financial aid to sportsmen "unable to compete because of “political reasons”and who had been “collectively punished just for the passports they hold”.

Uralkali said that Haas's decision to end its association was "unreasonable" and added that it “believes that sports should always be free of politics and pressure from external factors”.

Haas itself has said that the loss of the Uralkali sponsorship, while significant, did not threaten the team's financial viability, given owner Gene Haas' billionaire status.

The squad is set to announce who will take Mazepin's place in the driver line-up alongside Mick Schumacher.

Reserve driver Pietro Fittipaldi will drive the car tomorrow in testing at Bahrain, while Antonio Giovinazzi, Nico Hulkenberg and Kevin Magnussen have all been rumoured to be in the running in the medium- to long-term.

Earlier this week, Hitech Grand Prix also ended its sponsorship deal with Uralkali for its FIA Formula 2 and Formula 3 squads. Uralkali hasn’t said if it will also instigate similar legal processes to reclaim that sponsorship funding.

Mazepin 'learned he was axed from Haas press release'