McLaren's Daniel Ricciardo has returned a negative Covid-19 test and has been cleared to race in this week's season opening Bahrain Grand Prix.

Ricciardo has been feeling unwell ahead of the start of last week's pre-season test at Sakhir, and was unable when the session kicked off on Thursday.

The Aussie subsequently tested positive for Covid on Friday morning, which sidelined him for the remainder of McLaren's test. Ricciardo then followed local rules and began a seven-day isolated period at his hotel.

"McLaren F1 Team confirms that after testing positive for covid-19 last week, Daniel Ricciardo has now returned a number of negative tests and will therefore return to the paddock on Thursday ready to compete in this weekend's Bahrain GP," read a statement from McLaren published in Tuesday.

"Daniel has been feeling better each day and he continued to recover while in isolation following local regulations in Bahrain."

Had Ricciardo not recovered from his bout of Covid, McLaren had projected to draft in Alpine reserve Oscar Piastri following an agreement reached between the two teams that has seen the 2021 FIA Formula 2 Champion added to McLaren's pool of potential reserve drivers, which also includes Mercedes Formula E charger Nyck de Vries and Stoffel Vandoorne. 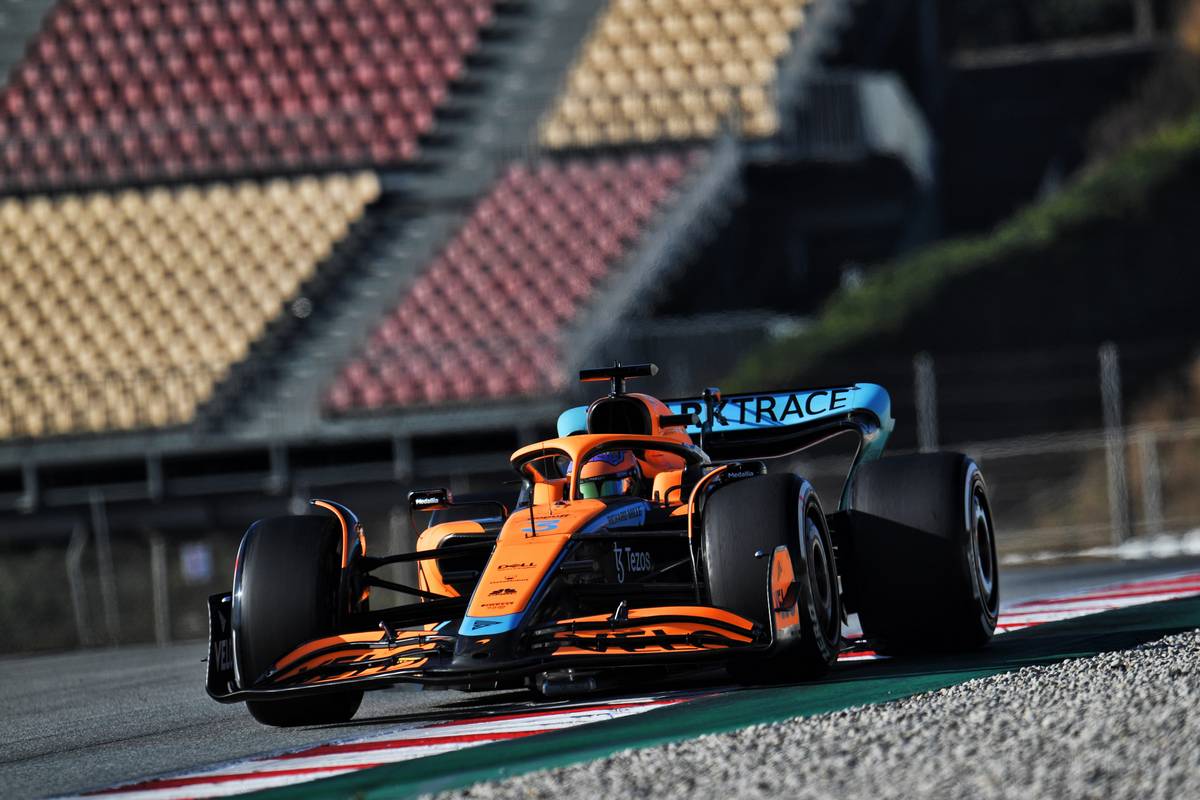 "I was disappointed to not be in the car last week but despite being unwell, I’ve been able to keep in touch with the team, chat to Lando about the car and prepare as best as I can for the race weekend," commented Ricciardo in his team's Bahrain GP preview.

"I want to maximise the Free Practice sessions to better understand the car and fine tune everything ready for qualifying and lights out on Sunday.

"It’s hard to know where we’ll be on the grid but it's going to be competitive and I’m hungry to get back in the car and go racing."

Norris excited to see what Herta and Piastri can do