Reigning champion Max Verstappen ended Friday practice in Bahrain with the fastest time, but the Red Bull's time of 1:31.936s was a slender 0.087s ahead of Ferrari's Charles Leclerc who was half a second quicker than his team mate Carlos Sainz,

Sainz narrowly edged Mercedes' George Russell to third place, while Lewis Hamilton continued to struggle with various issues on the new W13 and was only ninth quickest, leaving him sandwiched between the surprisingly swift Haas pair of Mick Schumacher and Kevin Magnussen on the final timing screens.

After AlphaTauri's Pierre Gasly had topped the times in first practice in the afternoon heat, it was now time for a session more representative of the twilight conditions expected for qualifying and the race.

First out on track for the early evening session was Haas returnee Kevin Magnussen on medium compound tyres, followed by the Ferrari of Carlos Sainz. Very soon there were 15 cars out on track, but Max Verstappen and Lewis Hamilton were biding their time in the Red Bull and Mercedes garages.

Charles Leclerc was soon topping the timesheets with an early run of 1:33.121s to put himself seven tenths quicker than his team mate Sainz, with Alpine's Fernando Alonso and Esteban Ocon slotting into third and fourth ahead of Magnussen. 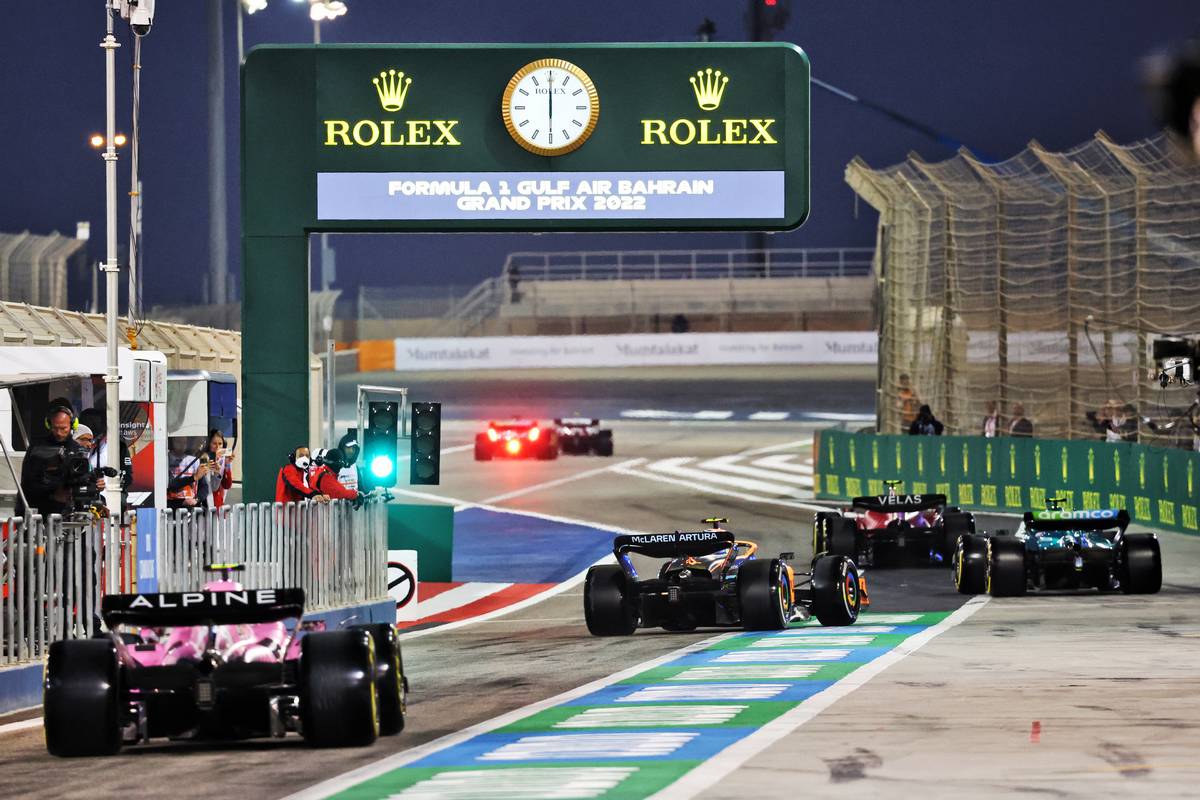 After some late work on the W13, Hamilton emerged from pit lane and split the Alpines to put himself into fourth place despite complaining that the car was "still bouncing a lot" from porpoising. Verstappen also finally joined the fray, and immediately went fast enough for second place albeit half a second off Leclerc.

Hamilton's struggles continued when he ran wide at turn 1 on a follow-up lap, and Williams' Nicolas Latifi also went astray at turn 4, while Mick Schumacher suffered a big lock up into the first corner in the Haas, showing that the gusty wind was still giving drivers some problems and headaches.

Sergio Perez was the last man out on track almost a quarter of an hour into the session, by which time half the field had completed their initial runs and returned to the pits. The Mexican's first real lap put him into fifth place, putting him just behind a surprisingly sprightly lap from Alfa Romeo's new recruit Valtteri Bottas recovering from a woeful two-lap stint in FP1. 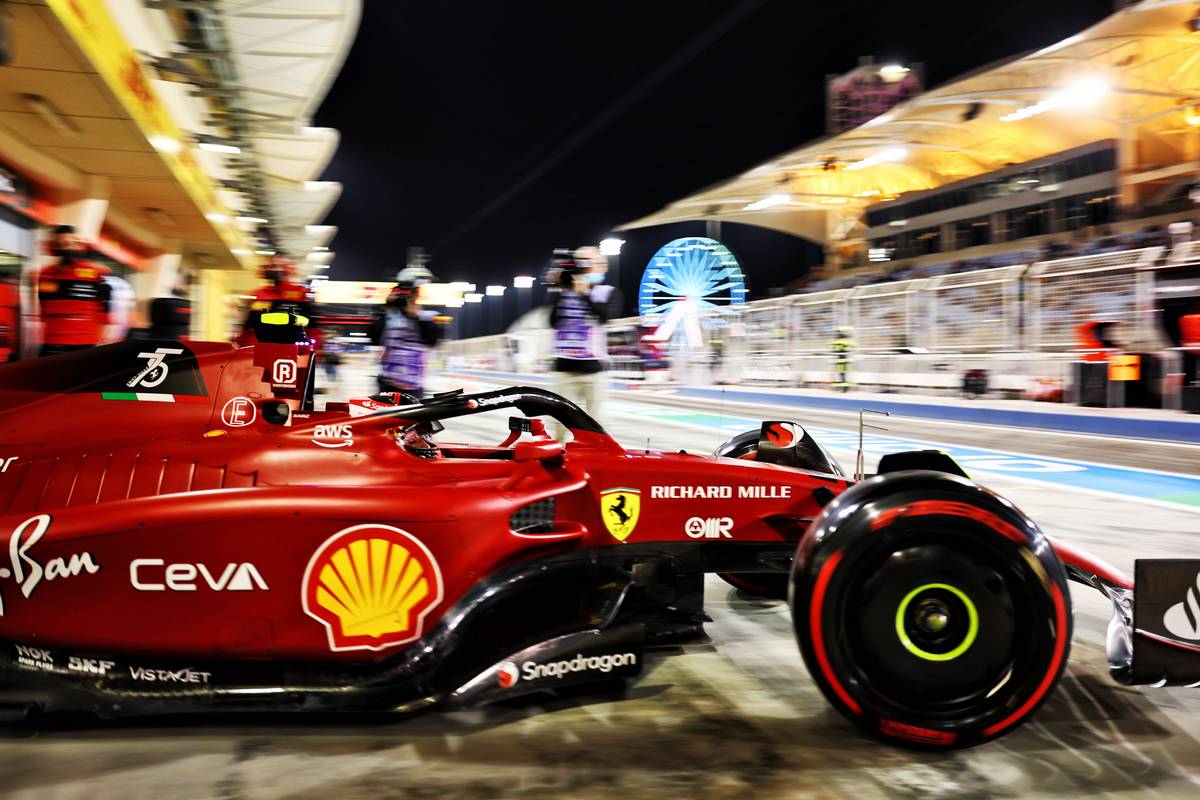 Teams shifted to qualifying laps on the softest red-walled tyres. Leclerc's top time was finally bettered by Alonso just before the halfway point of the one-hour session with the two-time champion almost a quarter of a second faster with a lap of 1:32.877s. Sainz looked set to do better still but ran wide in turns 14 and 15 forcing him to back off instead.

Leclerc regained control of the timing screens with his next run clocking in at 1:32.263s, six tenths quicker than Alonso. Bottas continued to find pace in the Alfa to go into fourth ahead of Sainz and the two Haas drivers who were still looking surprisingly on the pace.

Verstappen had waited to show what the Red Bull could do, but then leapt to the top with an impressive 1:31.936s. George Russell showed there was some life in the 2022 Mercedes by climbing to third, 0.593s off the Red Bull's time, putting him ahead of Alonso, Bottas, Perez and Sainz. By contrast Hamilton's latest run was only good enough to split the two Haas for ninth, apparently struggling with issues with front brake and a malfunctioning DRS. 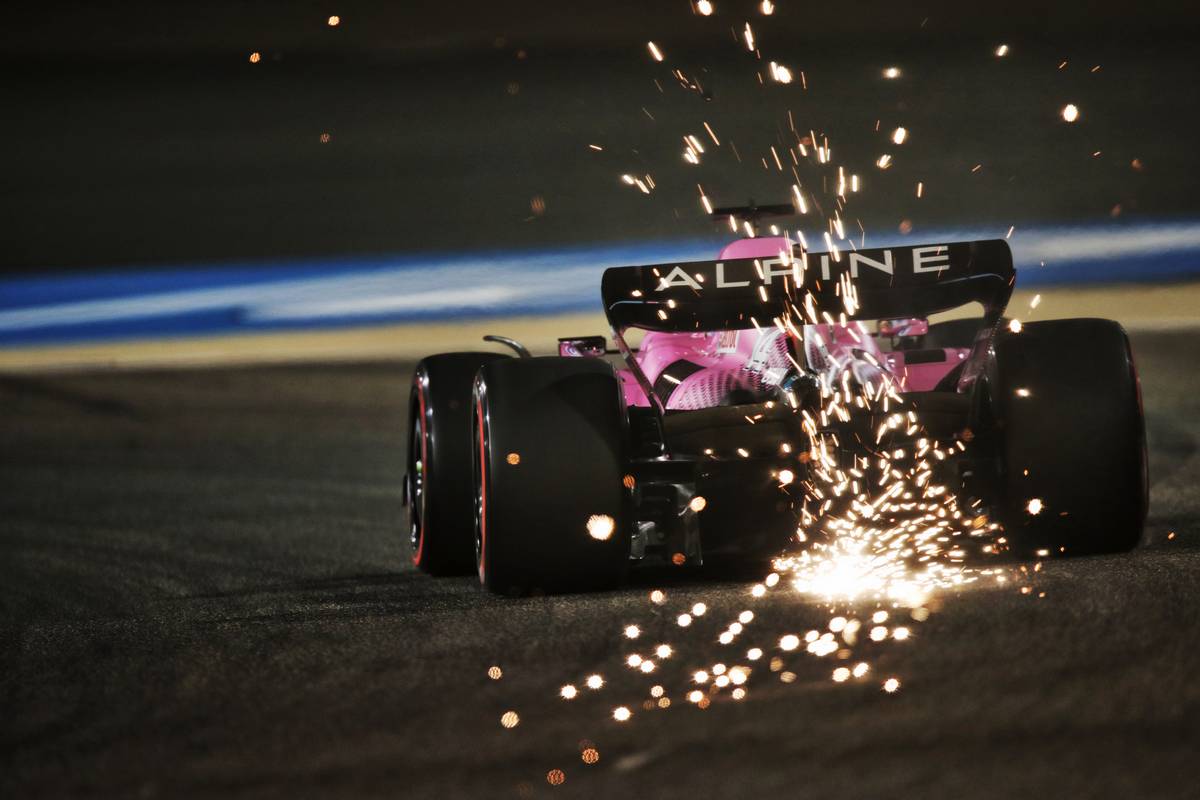 A new run from Sainz on fresh softs put the Spaniard back in third ahead of Russell with a little over 20 minutes remaining. Teams then largely turned to long distance runs meaning there was little further change in the order. McLaren's Lando Norris just missed out on the top ten in 11th ahead of Ocon and Gasly who had been unable to build on his earlier FP1-topping performance.

Gasly was just ahead of his team mate Yuki Tsunoda and Alfa rookie Guanyu Zhou, followed by Stroll and Hulkenberg who was unsurprisingly struggling to get up to speed in a car he had never driven before today.

Daniel Ricciardo was also looking off-colour with a water leak on the MCL36 limiting his running, and the Australian perhaps also still feeling the after-effects of his bout of COVID. Williams pair Alex ALbon and Nicholas Latifi disappointingly brought up the rear as the chequered flag came out. 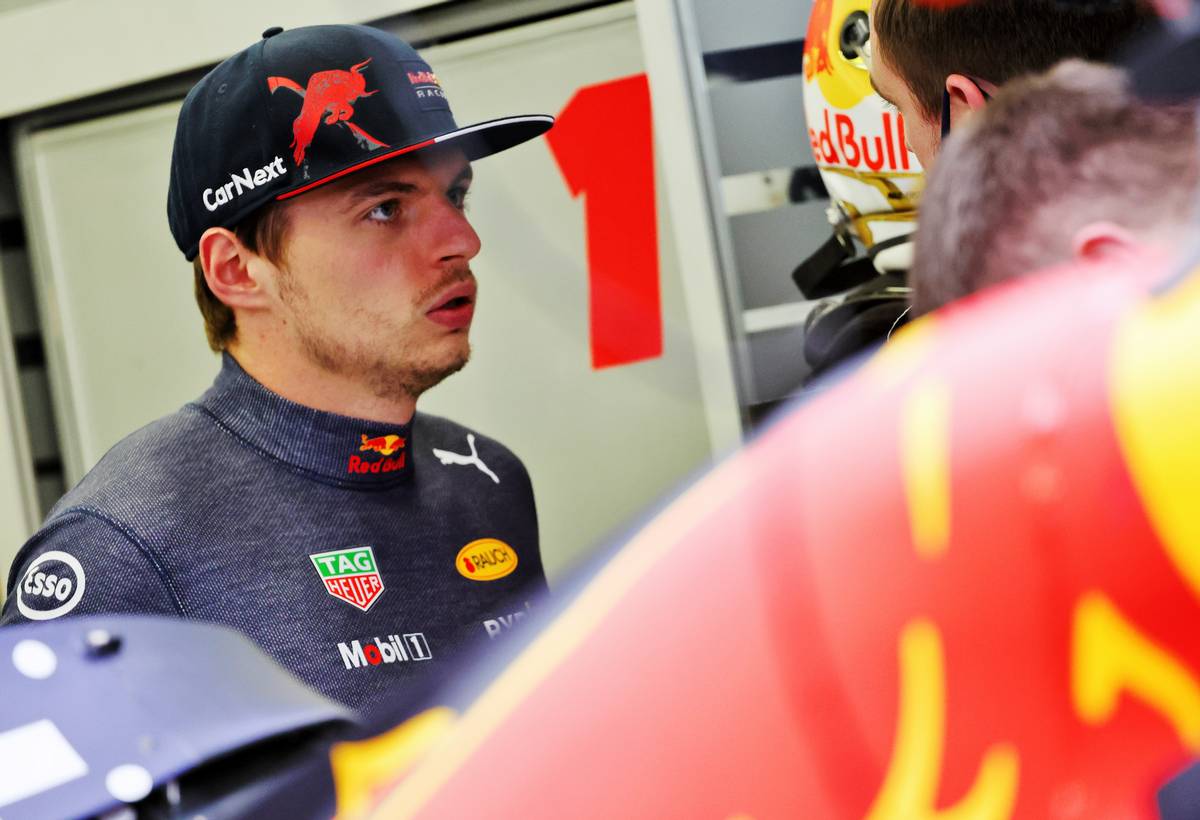