Haas chargers Mick Schumacher and Kevin Magnussen enjoyed a productive start to their Bahrain Grand Prix weekend, with the pair concluding their opening day among the top-ten.

But in the cooler evening FP2 session, run under conditions more reflective of what drivers will encounter in qualifying, Schumacher and Magnussen built up their pace ahead of a push on the red soft rubber.

Schumacher's hot lap delivered an impressive P8, 1.149s adrift from pacesetter Max Verstappen, while Magnussen clocked in just under a tenth behind his teammate in 10th position.

Overall, it was one of the best opening days enjoyed by Haas in two years. 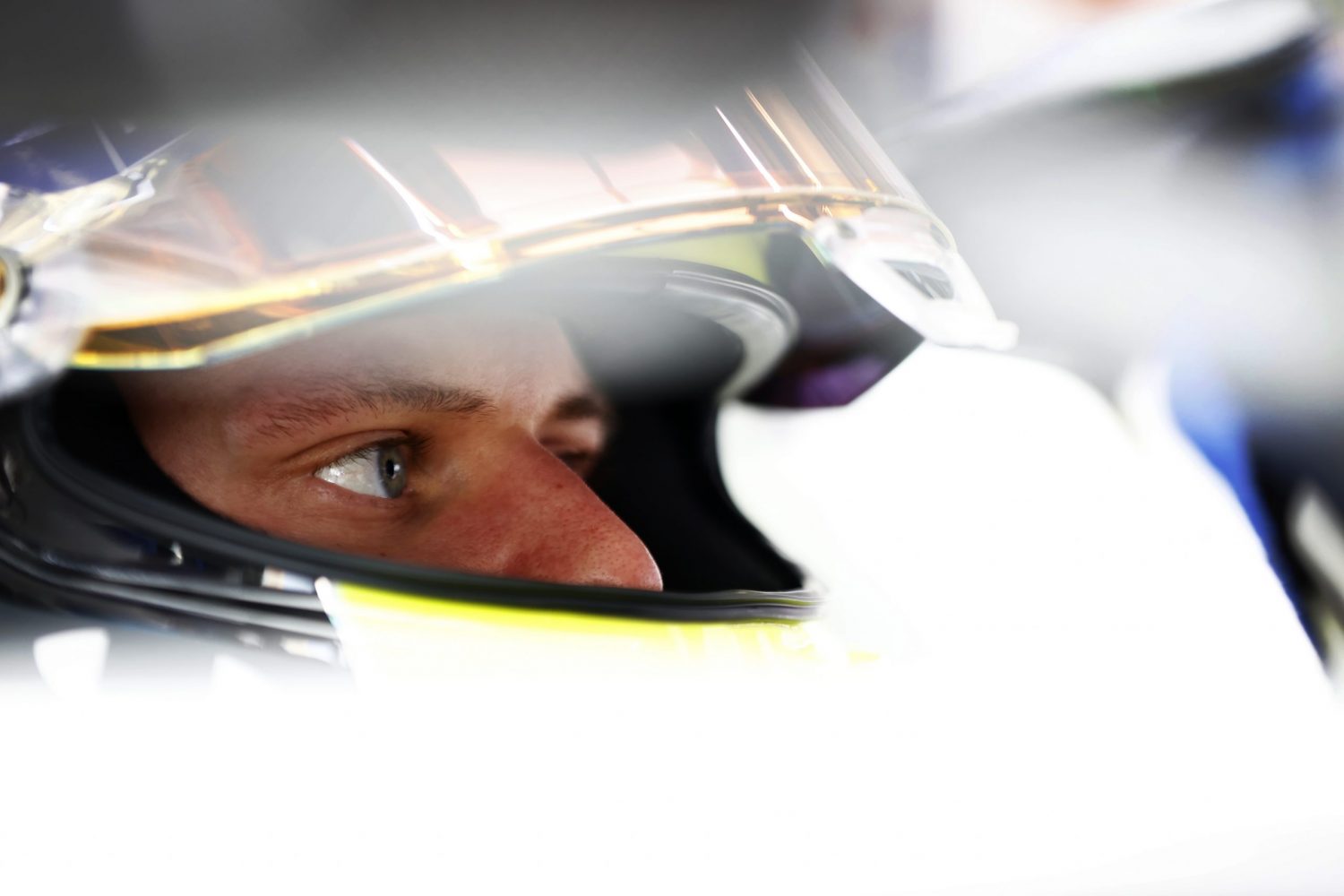 "It was overall very positive – we made good steps at the right moment," said Schumacher.

"Now it’s just about trying to fine-tune what we have and then I think the package is there to be used.

"We’ve done quite a few long runs which seem to be positive and hopefully that will be the case on Sunday as well. It’s only FP2 but it does feel good to be in the top 10."

Magnussen, who has taken over the seat previously occupied at Haas by Nikita Mazepin, was happy with his qualifying sim, but even more satisfied with the pace of Haas' VF-22 in race trim.

"The car has been feeling good all day again, like last week," commented the upbeat Dane.

"In FP1 we were focusing a little more on race set-up and feeling, we weren’t trying to set a lap time.

"In FP2, we did a qualifying sim – not fully going for it – and that looked better on timings, but I think it was the long run that I was really encouraged by.

"It was so consistent, lap times were really strong, and I’m still super excited." 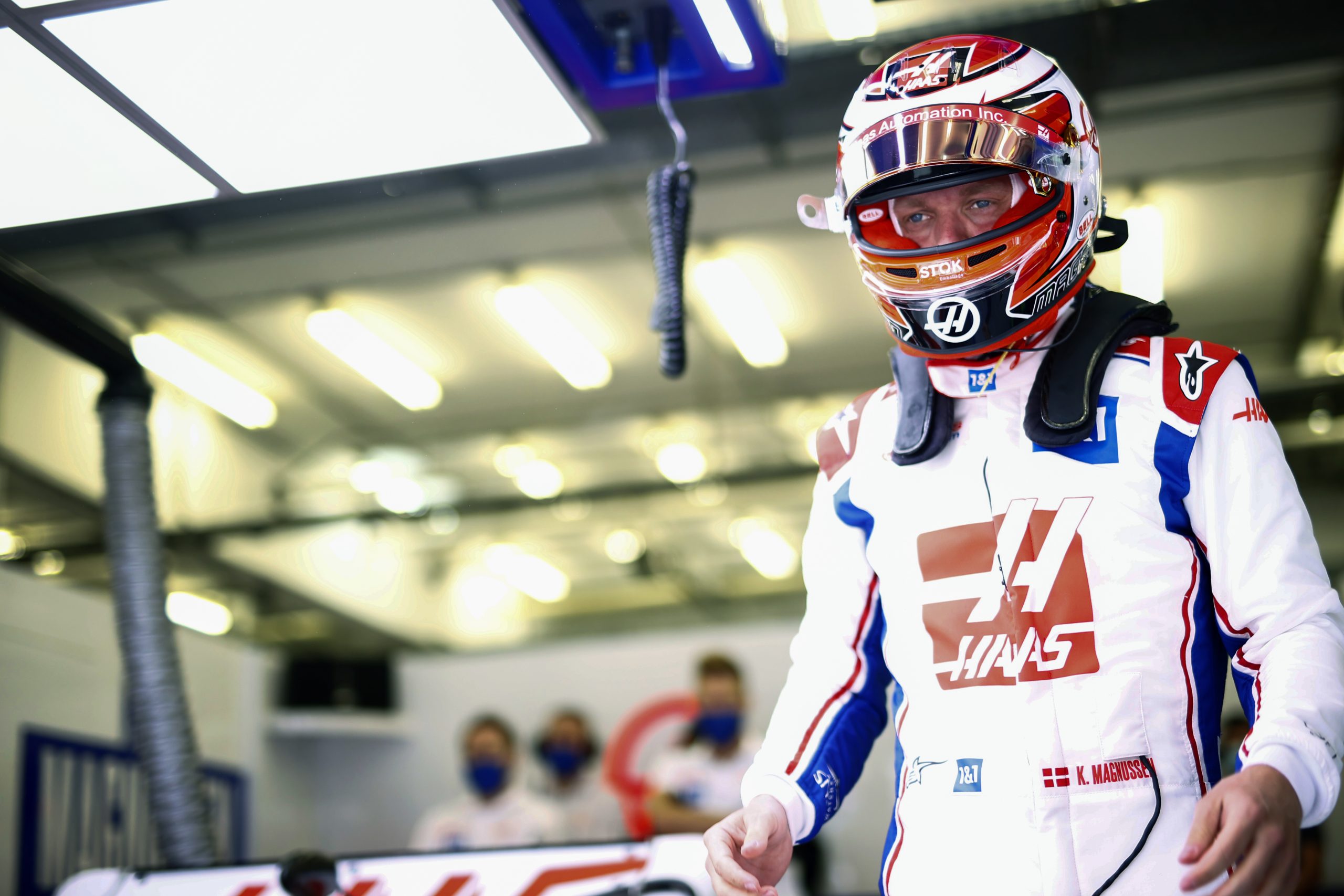 Haas' performance in pre-season testing turned a few heads, but the US outfit's reliability had limited its mileage.

"It was a good day today," said the Italian. "Surprisingly there were no issues with the car, no gremlins, nothing.

"That means the team did a fantastic job over the last week from testing to now – it was relentless work.

"For FP1 and FP2 we were out there, and we are where we actually want to be. We just need to take it now to qualifying tomorrow with the same pace and reliability, as well as for the race."

Overall, Magnussen admitted to being completely overwhelmed by his return to F1 with Haas.

“I can’t believe what is even going on," he said. "It is so cool man, surreal. So I feel very lucky."

Ferrari not settling for second-best in Bahrain