But he was less than a tenth of a second clear of Ferrari's Charles Leclerc, with Carlos Sainz in third place ahead of Mercedes' new recruit George Russell.

"Very good, both short run and long run," Verstappen reported after setting the best time of the day with a lap of 1:31.936s. "Very pleased.

"But you can see, Ferrari is pushing hard and they're very close - and that’s very exciting as well.

“It’s good: I think that’s in general what everyone wants, right? The teams a bit closer together," he said. "And I think over time they will only get closer, so that’s good.

"You can see that Leclerc today was quick, that Sainz was quick. Whenever they've been on track during pre-season, they've looked very impressive," he added. "I think they could well be the cars to beat tomorrow."

Verstappen wasn't getting ahead of himself heading into the first race of the 2022 season. "We have to wait and see a little bit - also with the engine modes tomorrow from all the teams - to really see where you are.

"We have to wait and see tomorrow when everyone is turning their engines up fully how much is really in it," he added. "No one is in quali spec yet, so I think everyone still has a lot more to give."

Regardless of how well (or not) his rivals had gone today, Verstappen was certainly happy with how the new RB18 was performing on track.

"The car felt good. I mean, of course we have been testing here so I think overall you are in a better window to start with," he said. "We tried a few things on the car and they all seemed to be working well.

"Quite a straightforward and smooth day actually, so I’m really happy with that.” 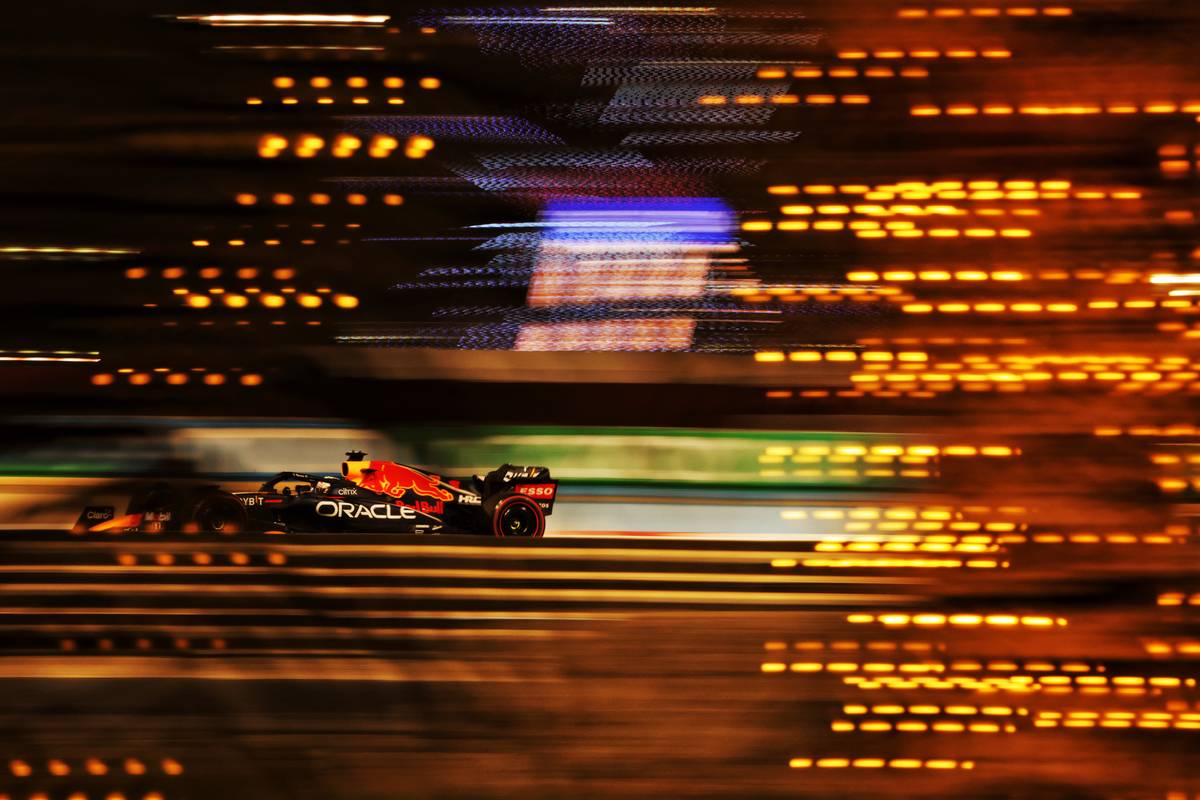 His team mate Sergio Perez wasn't as quick as Verstappen and ended the day seventh fastest in FP2, but still felt encouraged by how it had gone and said it was nice to be back out on track for a new season.

“It is really close," he said. "The race will be a lot closer, so it will be good racing all around. I think tomorrow we will have a good picture come Q3 – we will see where everyone is come Q3.

"It will be interesting to see where everyone is come Saturday evening. The pack is really close and I think the race will be even tighter, so there will be some good racing all around.”

"We have some work to do overnight to find a good compromise with the set up," he said. "We are learning a lot about the tyre degradation and overall, there is some work to do but I am hopeful we will have a positive day tomorrow."