Formula 1 CEO Stefano Domenicali sees a potential for Grand Prix racing's calendar to expand to a whopping 30 races in the future.

The sport is set for a record-breaking 23 races this season, or just one event short of the 24-race limit set by F1's current Concorde Agreement that runs until 2025.

But based on the growing interest in F1 expressed by promoters from all over the world, Domenicali says the sport could expand to a 30-race season, although it's highly unlikely that such a massive calendar would ever come to pass, with teams already struggling to cope with F1's current agenda.

Speaking to Sky F1's Martin Brundle, Domenicali alluded to a third race in the U.S. – likely in Las Vegas – and to an added presence in China as probable areas of expansion, but the Italian also pinpointed Africa as a market showing a lot of interest in F1. 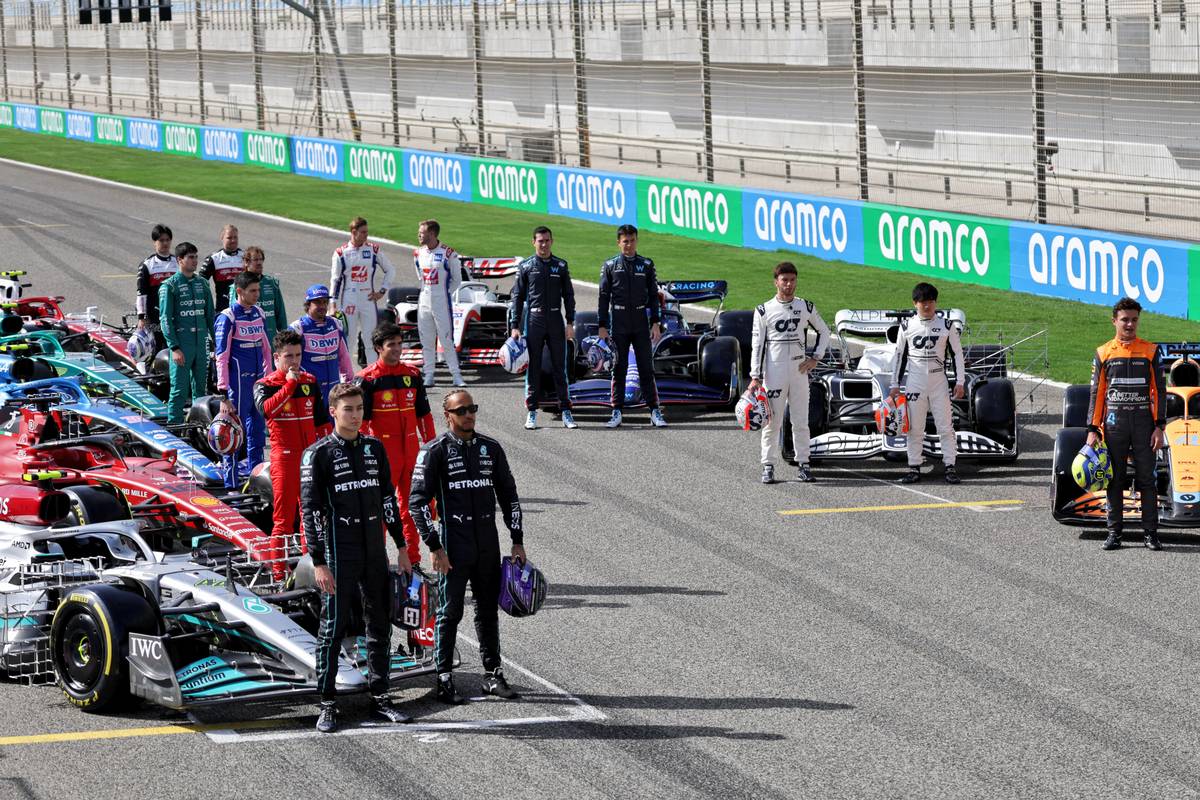 "On top of America, on top of China, I think there is a potential also to be in Africa soon," he said.

"There is a lot of interest there. For sure that's another area that so far is missing in the geography of our calendar.

"It is up to us to try to find the right balance considering what are the venues which would like to be in F1, what are the historical values we need to see on the calendar."

In Bahrain last weekend, Domenicali admitted that some events currently on F1's schedule whose contracts are up for renewal at the end of the year could lose their spot in the future.

"There are some promoters who have expiring agreements, and probably some of the current grands prix will no longer be part of the calendar," he said.

"We need to be balanced, we need to see what are the other opportunities. And very soon we are going to tell everyone what is our strategy to develop that market."

Bahrain GP most viewed race on ESPN since 1995