Charles Leclerc maintained his position at the top of the field in Saturday's final practice, the Ferrari charger edging Red Bull's Max Verstappen by 0.033s.

Sergio Perez, Carlos Sainz and Valtteri Bottas completed the top five while neither Lewis Hamilton nor George Russell were fast enough for Mercedes to deserve a spot among the top ten.

Dealing with a terrorist missile attack just 10 km from its venue was another new experience for Formula 1.

But on Saturday, the stress had blown over and it was business as usual as teams kicked off their final practice ahead of this evening's qualifying session.

As it sought to uphold its leading position at the top of the field, Ferrari immediately took command of FP3, the team opting to run Leclerc and Sainz on the soft tyre at the outset. 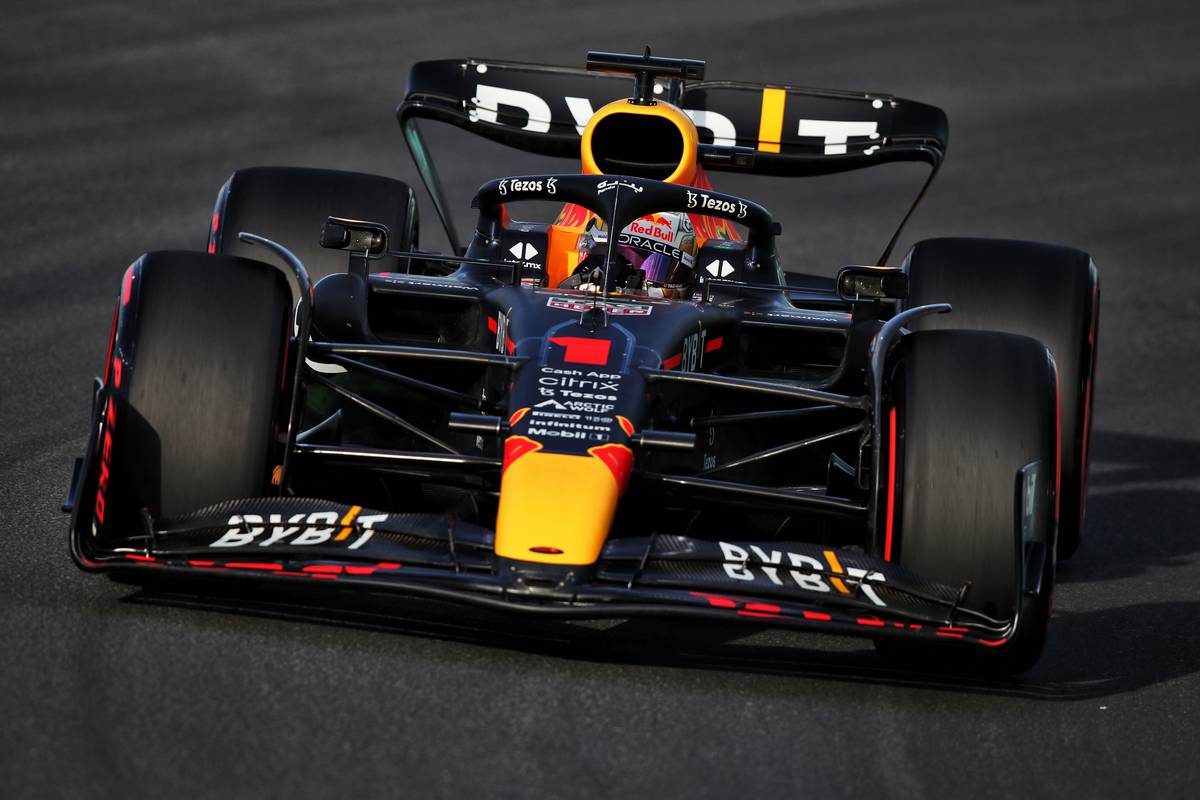 There was little running however in the first 15 minutes of the session, with only five drivers setting representative times while the others repeatedly undertook installation laps.

As the action out on the track increased, Red Bull's Sergio Perez split the two Ferraris while Leclerc lowered the session's benchmark, the Monegasque approaching his fastest time from Friday.

But Gasly then hammered in a 1m30.148s that put him P2, just 0.009s adrift from Leclerc, with Perez, Sainz and Yuki Tsunoda following in the pecking order.

Meanwhile, Hamilton and Russell, working through various programmes and settings, remained out of the top-ten half-way through the session.

Just minutes after setting his impressive P2 fastest lap, Gasly was forced to abandon his AlphaTauri at the end of the pitlane, the victim of an apparent drive-shaft issue.

Out on the track, Verstappen laid down a new marker, the Dutchman becoming the first driver to dip below the 1m30 mark, putting himself 0.371s clear of Leclerc.

However, the Ferrari driver was then pushed down to third by a fast-moving Valtteri Bottas. 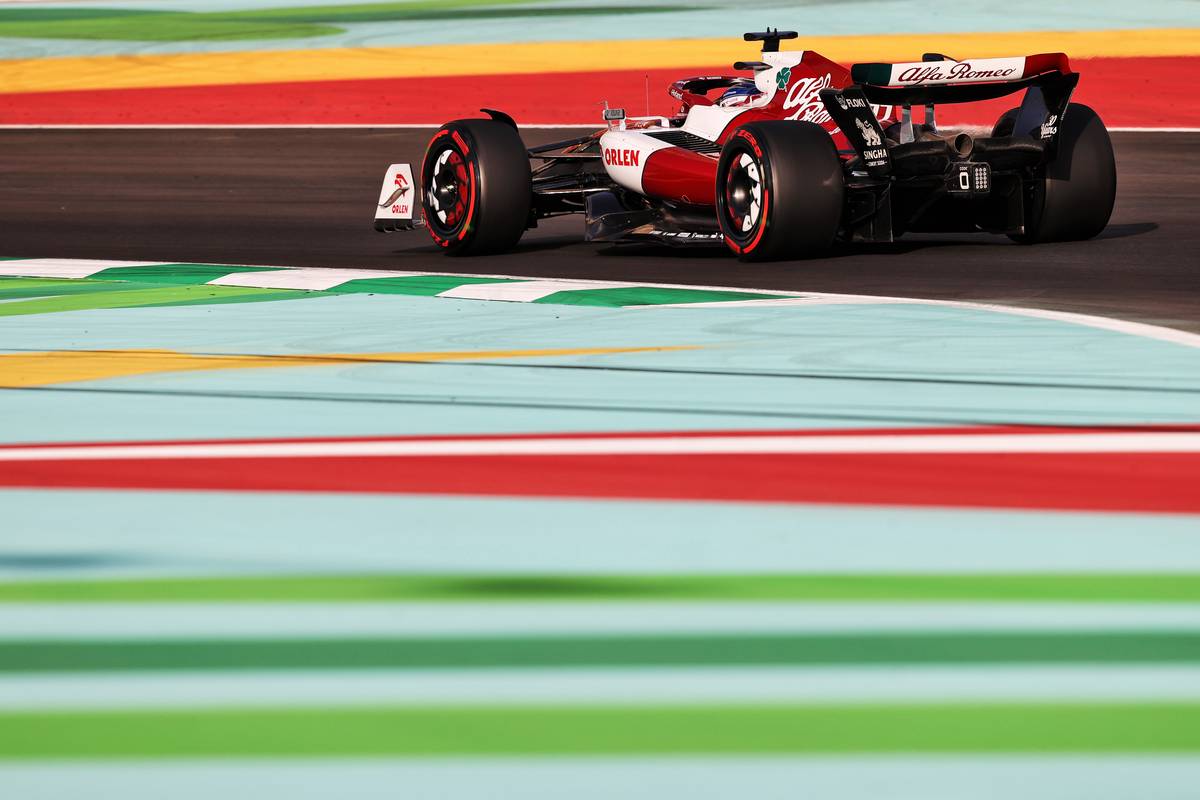 As the session entered its final ten minutes, soft tyres and higher engine modes were the norm.

Perez fired off a 1m29.833s that put the Mexican just in the wake of his pacesetting teammate. But Leclerc was determined to make it a clean sweep for himself and Ferrari, and his 1m29.735 was good enough for him to achieve that objective.

Sainz and Bottas completed the top five ahead of Ocon and Gasly, while Haas' Kevin Magnussen made up for his Friday issues with a strong run to P8, the Dane edging Alonso and Tsunoda.

Both Mercedes drivers ended the session out of the top ten, with Hamilton P11 and Russell down in P14, a low-profile performance that implied a down on power Mercedes engine, or a turned down pair of power units.

However, the absence of a Mercedes-powered car among the top-ten pointed perhaps to the first explanation, but only qualifying will reveal the full picture.

Further down the order, McLaren's chargers were once again battling among the laggards which included once again Aston Martin and Williams' drivers.