George Russell was spared the painful fate encountered by his Mercedes teammate Lewis Hamilton in qualifying in Jeddah, but the young Briton says he's still struggling to "get a handle" on his W13 Silver Arrow.

While Hamilton was shockingly stopped out in Q3, Russell powered through the first two segments of the Saturday evening session relatively unhindered to set the sixth fastest lap in Q3.

But Russell's final run still left him almost a full second off the pace relative to Red Bull poleman Sergio Perez as Mercedes' continued to struggle to harness the porpoising and top speed issues impacting its car.

"We are one team, and as a team it was not a good day," Russell admitted.

"We don't have a handle on the car at the moment, it's been inconsistent and we're fighting to get it into this very small window. 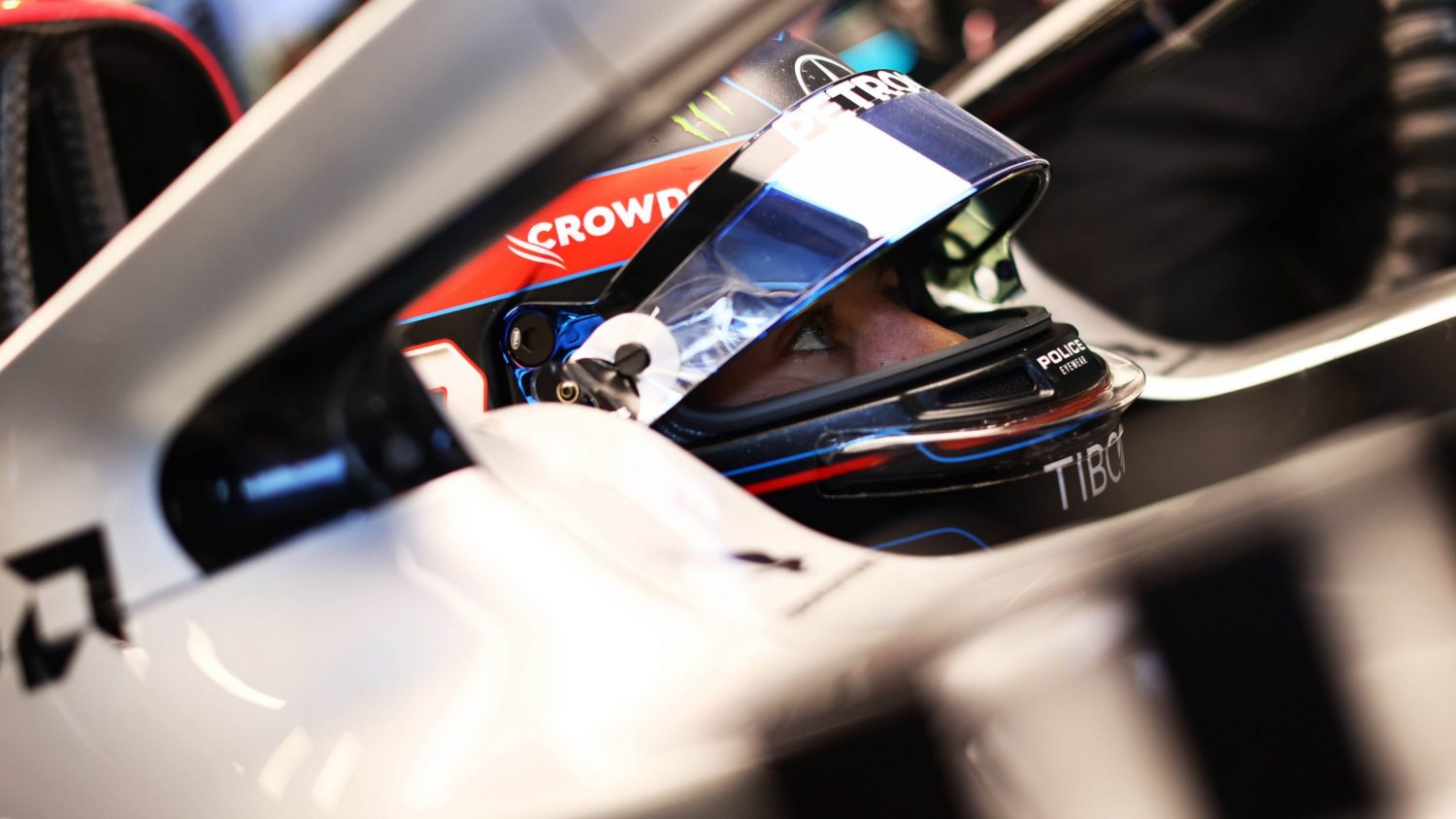 "On our side of the garage, we managed to get it just inside that window - I don't really know why or how - and unfortunately on Lewis's side they didn't manage to.

"When that happens on a circuit like this on a knife-edge, you just don't have the confidence to push it to the limit.

"As a team, we're not here to fight for P5 / P6, we want more and we were nine tenths behind Checo today, so we've got work to do."

Despite Mercedes' relative underperformance and its troubles, Russell noted that the Brackley squad remains F1's third fastest team overall, and that was cause for optimism for the young charger.

"We know what our issue is and everyone's working day and night trying to solve it," he added.

"We know there's so much lap time on the table, we just can't tap into it. We will get there, I've no doubt. But we've got to be patient.

"We can be grateful that we've got such a serious issue, but we are still the third fastest team and that offers so much optimism.

"If we are still the third fastest and we have so many issues, when we solve them, we should be in a really good spot."

Schumacher ruled out of Saudi Arabian GP after huge crash