The Haas was thrown into the barriers after running over the kerbs at the exit of turn 10 with five minutes remaining in the second round of the session.

The car was a complete right off and track workers laboured for 45 minutes th retrieve the wreckage and clean up the carbon fibre debris and oil spillage, and to repair the buckled barrier.

More importantly, the medical car was scramble to held extricate Schumacher form the wreckage. He was put in a backboard to be carried ot the ambulance and evaluated in the medical centre.

Haas team principal said that the driver was "physically fine", but he was airlifted by the medical helicopter on site at Jeddah Corniche Circuit to a nearby hospital for further scans.

"The best thing is that Mick has apparently no injuries, he’s in the hospital right now and being evaluated by the doctors," Steiner confirmed. "So he is in good hands at the moment. 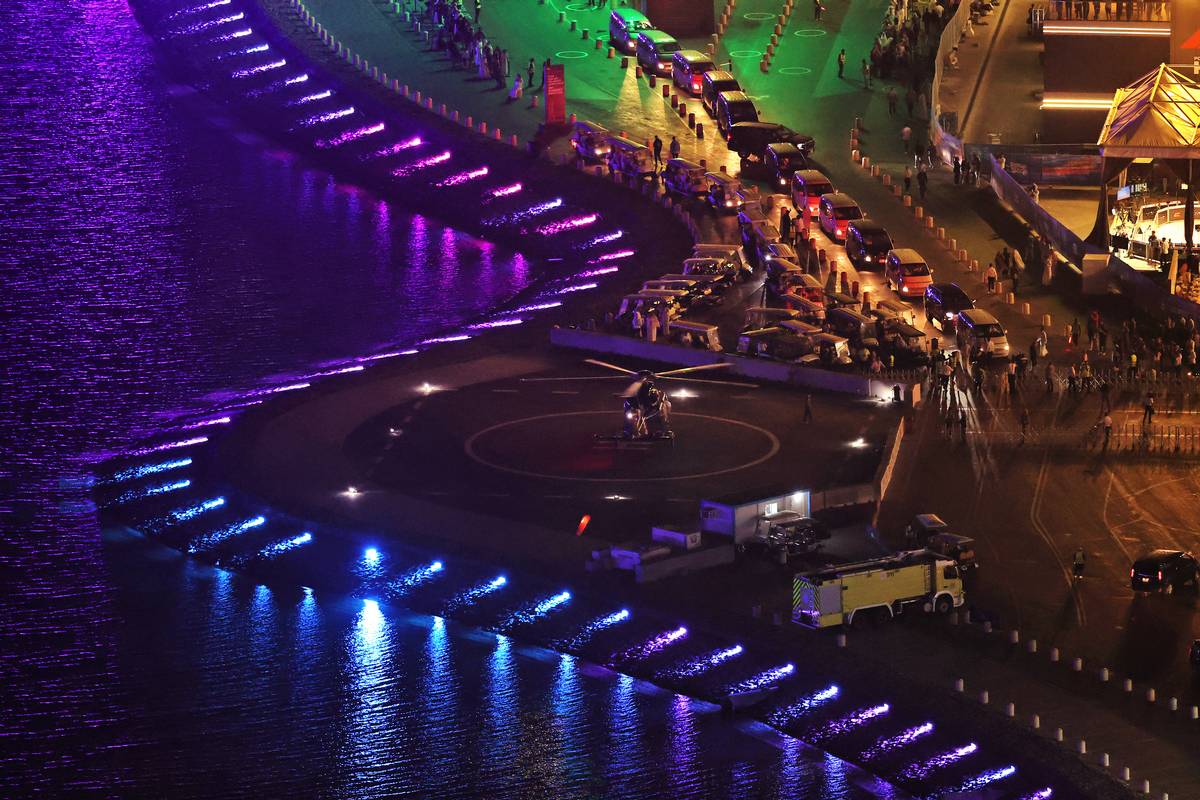 "There is a possibility that he’ll have to stay for observation overnight at the hospital, he continued, adding: "Based on these facts and where we are, we have decided not to field his car tomorrow."

Among the tests that Schumacher will undergo is a head injury test for concussion, given the severity of the high-gravity impact that the 23-year-old German sustained in the accident.

Also complicating matters was the damage sustained by the VF-22 which appeared to be beyond repair, meaning that the mechanics faced building a completely new car overnight - even assuming parts were available.

Confirmation that the team would not attempt this came after Schumacher finished qualifying in 14th place on the grid. 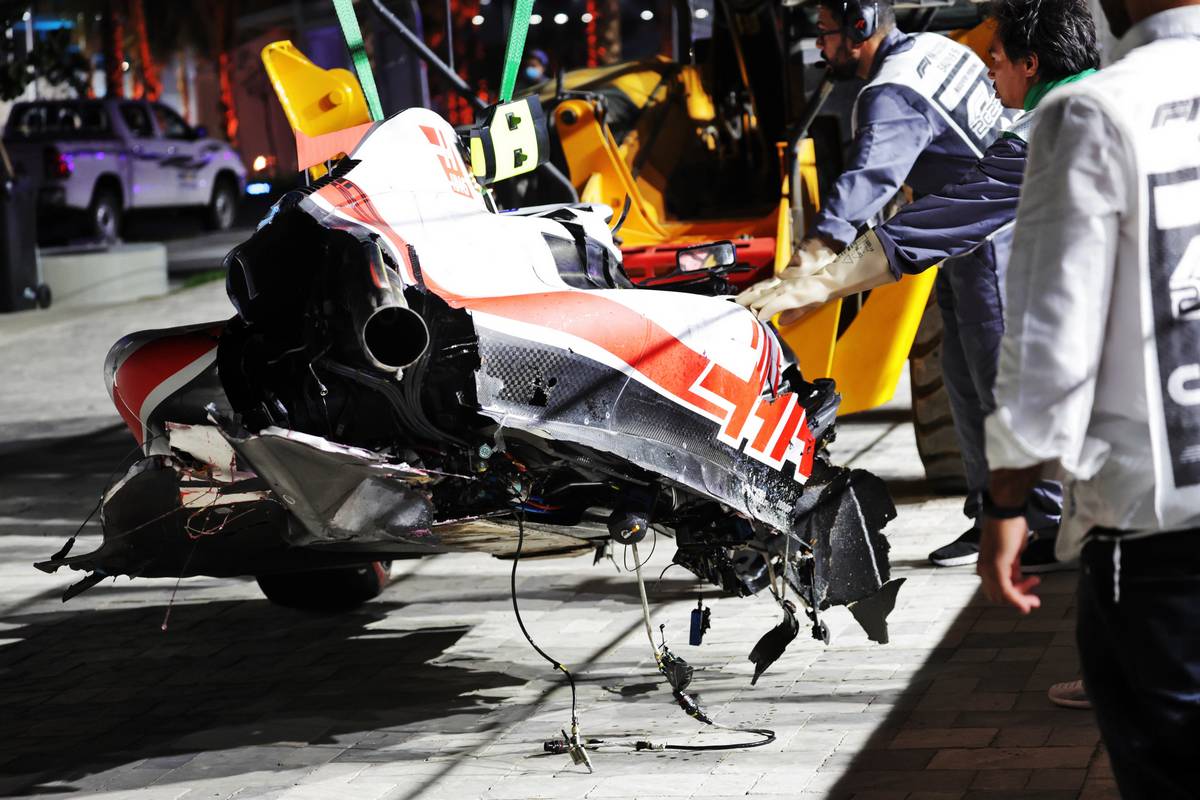 His team mate Kevin Magnussen - star of the show last week in Bahrain on his return to Formula 1 after a year away - will still participate and is set to start from tenth place after making it into the final round of qualifying again.

“I’ve heard Mick is uninjured, which is good and incredible when you see the crash that he had," Magnussen commented.

"The safety is so good with these cars with the fact that you can walk away from a crash like that, it’s impressive.

"I think he was having a great qualifying session up until that point and he was up for a good result, so he’ll just need to come back and get on the horse and bounce back."

Late on Saturday, Schumacher took to social media to tell his fans that he ok.

Hi everyone, I just wanted to say that I’m ok🙏
Thank you for the kind messages.
The car felt great @haasf1team, we’ll come back stronger❤️ pic.twitter.com/Mwpy0767kN

Verstappen thrown off by 'terrible' set of tyres in Q3