The race itself also got off to a good start for the Red Bull driver, who was able to fend off an early attack by Ferrari's Charles Leclerc into the first corner when the race lights went out.

After 15 laps in charge of the race Perez was then the first of the leaders to make his pit stop to exchange his medium tyres for a set of hards, with Ferrari looking set to bring Leclerc in at the same time.

But it turned out that Leclerc ended up staying out, benefitting from a safety car minutes later being scrambled moments later after Nicholas Latifi crashed into the barrier at the final corner.

It allowed the Ferrari to make what was in effect a 'free' stop with Max Verstappen and Carlos Sainz also getting the same advantage, demoting Perez to fourth at the restart. That was also where he finished when the chequered flag came out.

Afterwards, Perez insisted that the team hadn't been caught out and tricked into making an earlier stop than planned by Ferrari's radio comms and pit lane shenanigans.

"It was just about getting out of that medium tyre, it wasn’t early,” he stated emphatically. "I think they would have to have stopped a lap earlier, so I think it was the right lap to box.

“Just bad luck, bad timing,” he continued. “I felt I had the race pretty much under control and [then] came this incident from Latifi and basically it hurt me.

"The margin [to make a stop] that we were looking for, we got it, and things were looking pretty good," Perez told Sky Sports F1 after the race. 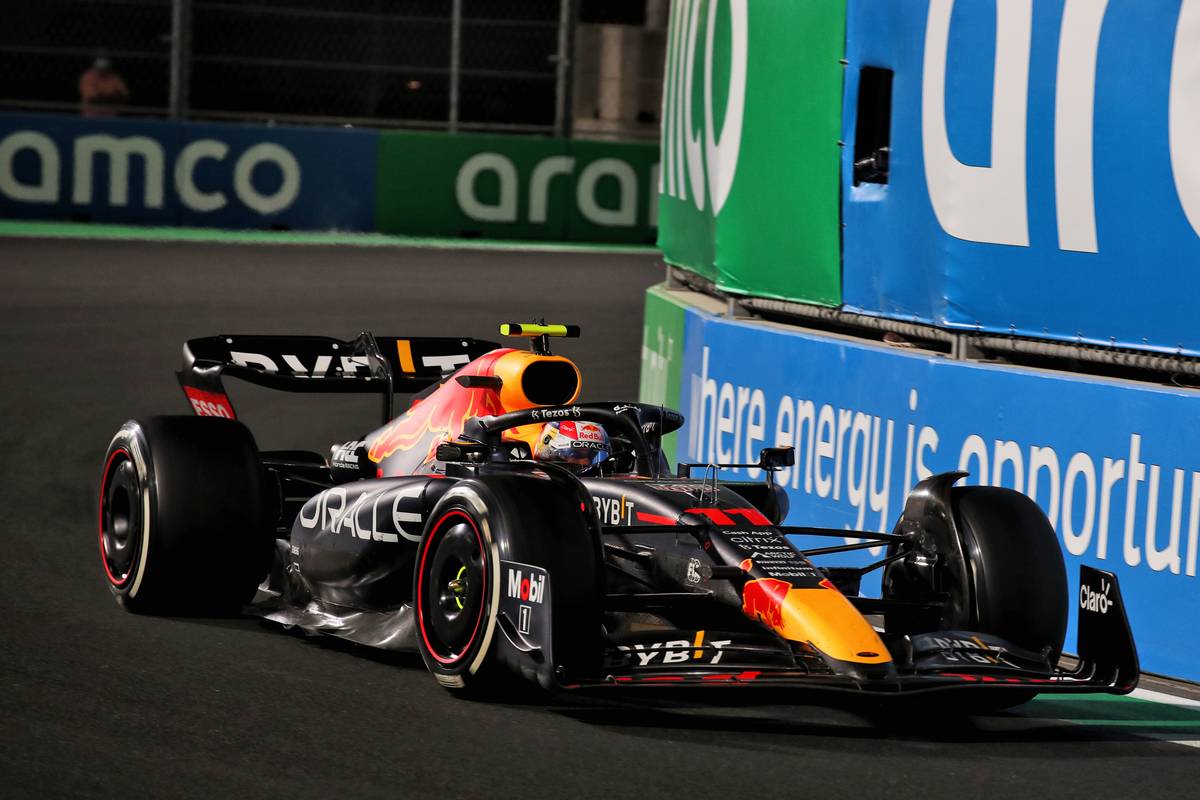 "Unfortunately Latifi put it in the wall at the wrong time for me, but this is racing," he sighed. “It just came at the wrong point of the race for me.

"As a driver, there is nothing you could do. We have everything in place, plenty of margin for the undercut and unfortunately we couldn’t execute as we should today.

“I think we did everything throughout the weekend perfectly,” he insisted. “We did some adjustment going on to the hard compound, which probably hurt us a bit.

“At the end behind Carlos, I think the car wasn’t as good as it was on the first stint," he suggested. "Then at the end it was catching him up, but unfortunately we had the yellow flags and then he pulled away.

"It will come around where it works for me, but it hurts."

Fourth place in Jeddah just one week after his heartbreaking technical retirement in Bahrain means that Perez is now in seventh place in the drivers championship in 12 points.

There was sympathy for Perez from Red Bull team principal Christian Horner, who commented: "He's driven brilliantly all weekend. 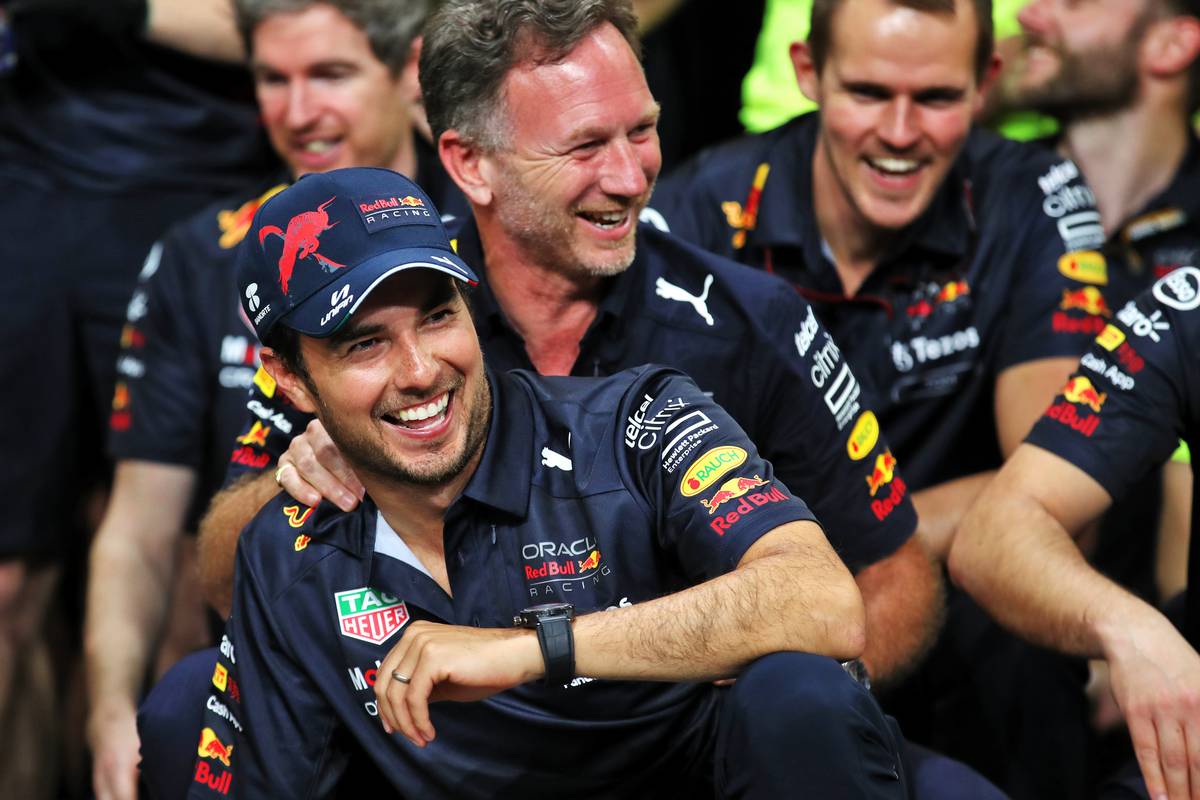 "I think he'll take a lot of confidence from it," he continued. "He got that pole and controlled the race.

"He just got unlucky with his track position at the safety car, but stuff like that sometimes happens.

Meanwhile Horner could celebrate Verstappen's victory over Leclerc after a hard fought battle in the closing laps.

"It was a very patient race from Max," he said. "He looked after the tyres until the end of the race, and then after that last [Virtual] Safety Car he really went for it.

"Ferrari have got a great car, and great drivers," he added. "It was an exciting last few laps, but thankfully we just had enough to bring it home.

"It was a really tough battle today. If that's what we're set for the rest of the season, it is going to be epic!"