The Spaniard edged his Scuderia teammate by 0.571s while Red Bull's Sergio Perez clocked in third, just ahead of his teammate Max Verstappen.

After a two-year absence from Formula 1's calendar due to the global Covid pandemic , the Australian Grand Prix is back, and not a moment too soon judging by the enthusiasm displayed by the sport's fans in Melbourne this week.

F1's drivers returned to Albert Park to discover a layout that has been revised in several areas for the purpose of increasing overtaking opportunities and boosting the show on the track.

Aston Martin's Sebastian Vettel is kicking off his season in earnest this weekend, having been sidelined from the first two races by a bout of Covid.

Over at Haas, Kevin Magnussen reported to F1's medical center on Friday morning to complain about a stomach bug but the Dane was up and running when the light went green at the end of the pitlane at the top of the hour.

As usual, installation laps and aero rakes were the norm in the opening minutes of the session. 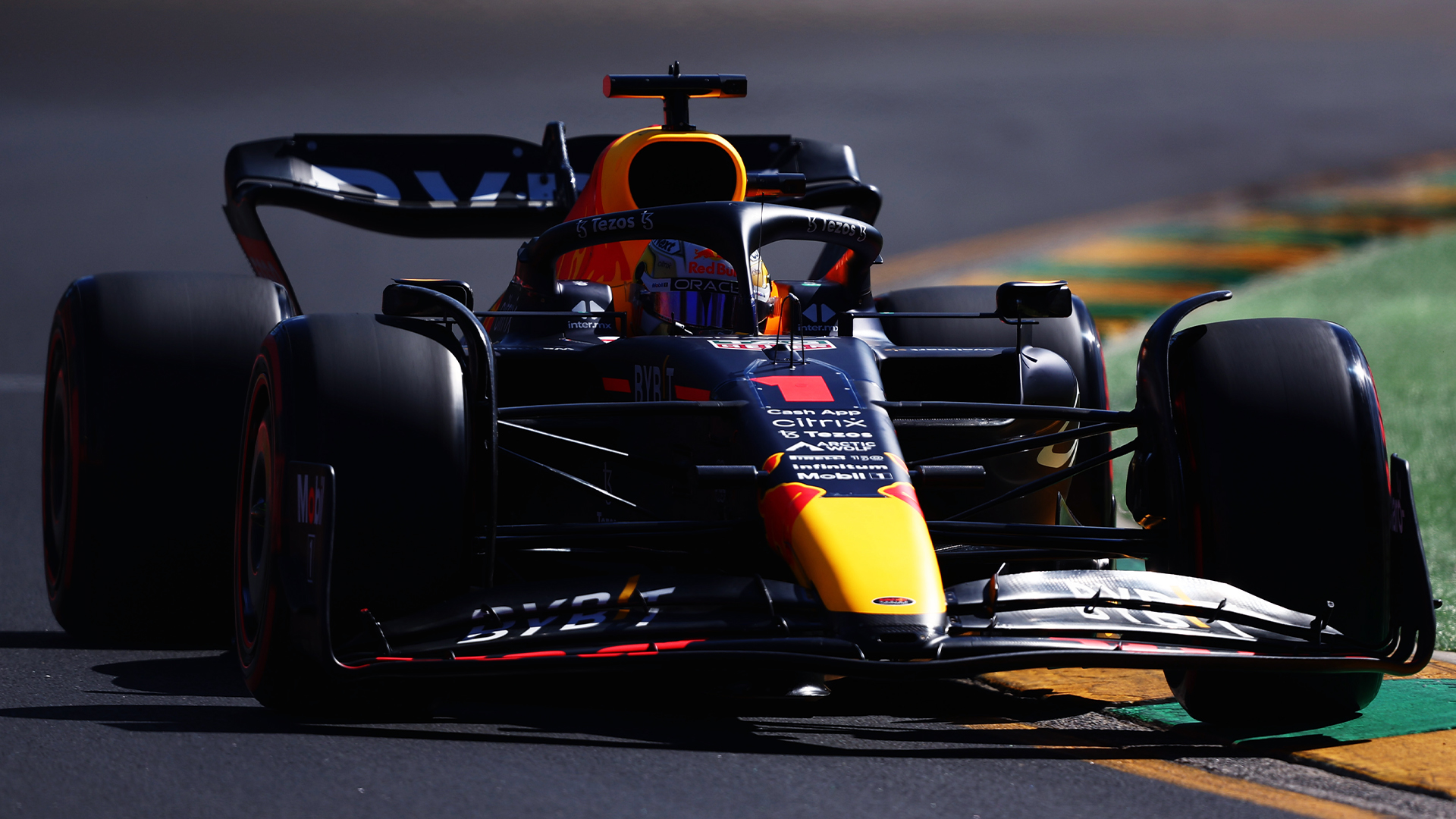 Ten minutes in, Verstappen laid down his first marker of the day, the Dutchman putting a 1m21.625s on the board on the soft tyres.

Meanwhile, Perez's RB18 lost a chunk of bodywork that triggered a brief red flag to allow a marshal to retrieve the lost bit.

When the track went green, Verstappen lowered his earlier benchmark while Sainz popped up to second, 0.340s off the Red Bull driver's best.

But the Spaniard upped the pace to put a 1m20.325s on the board to lead the field, with Leclerc slotting in second, 0.571s adrift.

With 15 minutes to go, Vettel was seen stopped on the track, with a worrying plume of smoke spiraling at the back of the German's Aston Martin.

The stoppage brought out the second red flag of the session but the Aston was quickly moved out of harm's way. 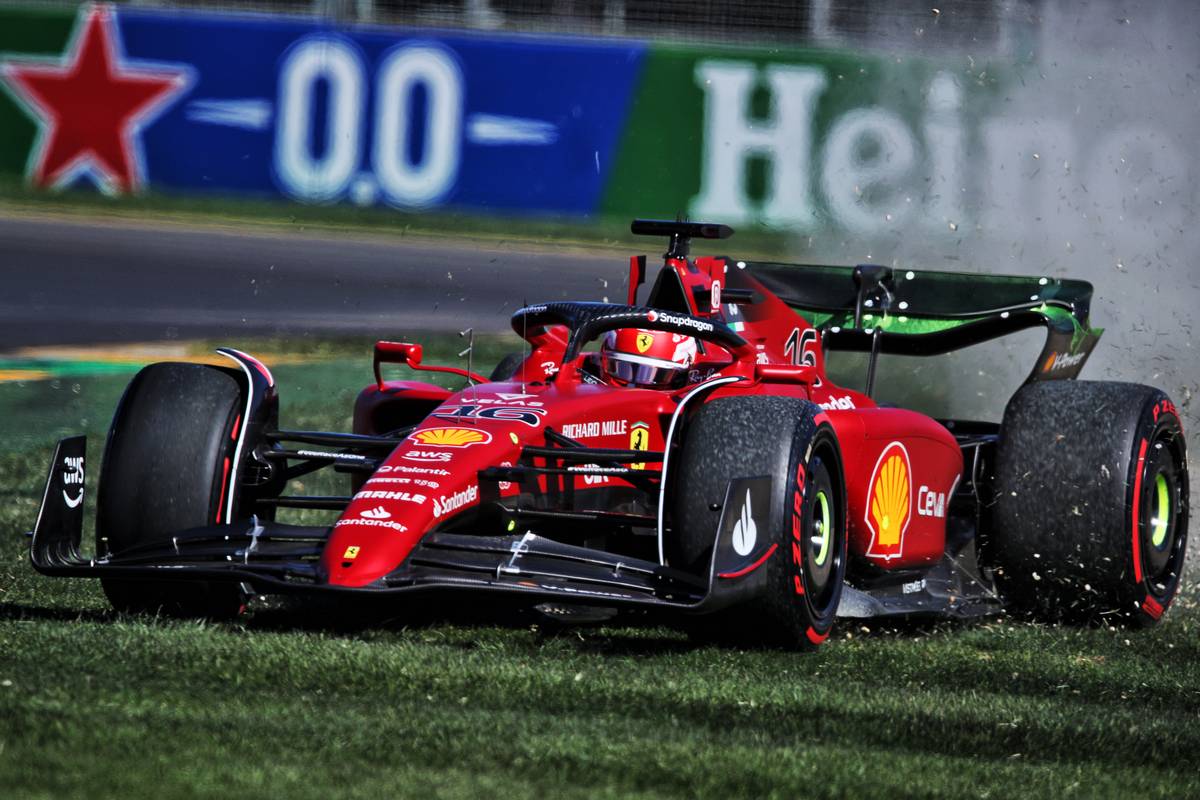 The session wound down with Ferrari's leading duo remaining unchallenged, but a late effort by Perez ensured the third fastest lap for the Mexican who edged Verstappen in fourth.

It was an encouraging start for McLaren with Lando Norris clocking in fifth, albeit 1.072s behind the session pace setter.

Esteban Ocon led Alpine's charge in P6, just ahead of Lewis Hamilton while Daniel Ricciardo and Valtteri Bottas rounded off the top ten.

AlphaTauri's Yuki Tsunoda led the second half of the field, with the Japanese chagher edging George Russell who ran a different rear wing specification on his W13 in the session compared to Hamilton as Mercedes continued to try and improve the pace of its Silver Arrow.

Further down the order, Haas endured a slow start to its weekend, with Magnussen concluding FP1 P18 while Mick Schumacher, entrusted with a brand new chassis after his Jeddah crash, closed out the field over 4.5s adrift from Sainz's leading effort.

Vettel under investigation for scooter ride after FP1