Lando Norris clocked in fastest in at the end of Saturday's final practice in Melbourne thanks to a late flyer that validated McLaren's progress and outpaced Ferrari's Charles Leclerc and Red Bull's Sergio Perez.

Alpine's Fernando Alonso and Carlos Sainz rounded off the top five in a session littered with off-track excursions, with both Aston Martin drivers Sebastian Vettel and Lance Stroll clouting the barriers and causing red flags.

FP3 kicked off under overcast skies and warmer temperatures compared to Friday, with track temps sitting at 34.6°C and air temp at 25°C.

Just as the session kicked off, there was breaking news from the FIA which stated that one of the four DRS zones at Albert Park - situated between Turn 8 and Turn 9 - has been scrapped amid safety concerns.

Aston Martin's Sebastian Vettel was eager to improve his mileage around Albert Park after his early retirement from FP1 and his absence from FP2 due to an engine change.

But the German driver was perhaps too restless to put laps on the board. On his first flying lap, Vettel ran wide on the exit of Turn 10 and clouted the wall! 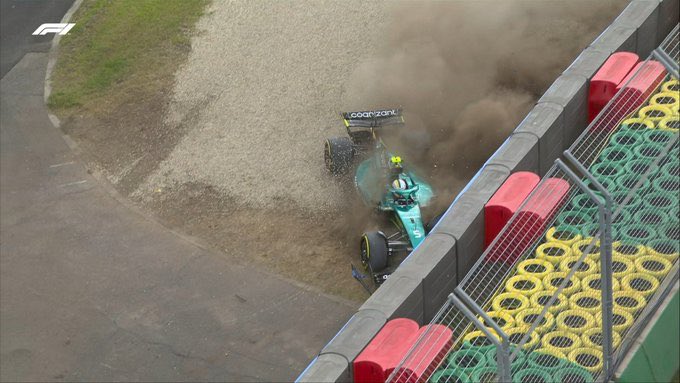 The incident, apart from compounding Vettel's dismal start to his 2022 season, brought out the red flag to allow the marshals to recover the stricken Aston Martin while its driver was hauled back to the paddock, this time on the back of a scooter.

The session resumed with less than 30 minutes left on the clock and with Alpine's Fernando Alonso sitting at the top of the timesheet and followed by a jumbled order of drivers led by Sainz.

But there was more commotion to come, with Verstappen spinning at the final corner and then George Russell getting it all wrong at the first corner. Fortunately, both off-track excursions were inconsequential. 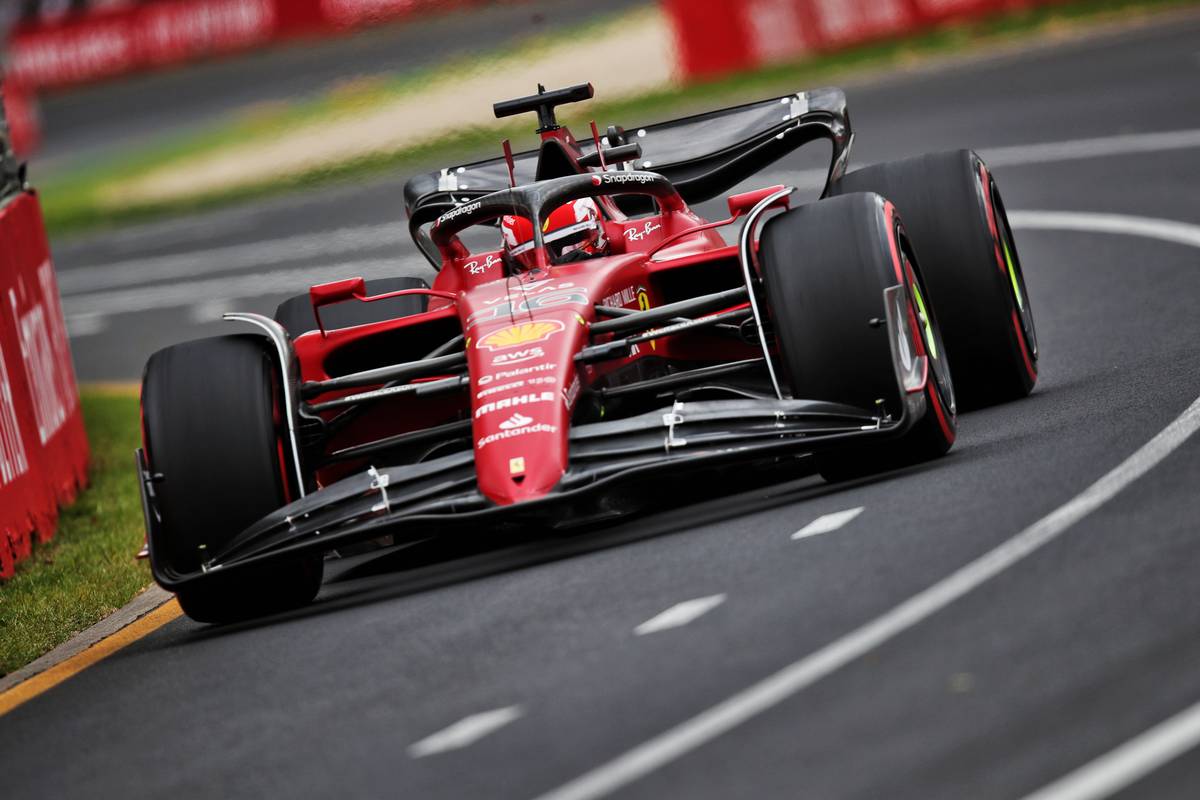 Meanwhile there were changes up ahead, with Sainz taking the top position with a 1m19.419s that edged Perez by just 0.039s.

There were a flurry of improvements in the final 15 minutes of the session, with Norris unexpectedly jumping to the top of the timing screen to claim the final fastest time of the session!

The McLaren driver outpaced Leclerc, Perez, Alonso and Sainz while his teammate Daniel Ricciardo clocked in P6, just ahead of Verstappen who appeared uncomfortable at the wheel of his RB18.

Hamilton was the first Mercedes in sight in P8 as the Brackley squad's struggles continued with Russell concluding FP3 just outside the top ten.

There was more disaster in the Aston Martin camp in the closing stages of the session when Lance Stroll veered off course and straight into the barriers at Turn 11 but with less apparent damage than Vettel's earlier impact.