Alex Albon has been excluded from the results of Saturday's Australian Grand Prix qualifying session in Melbourne, after he had to stop on track at the end of the first round.

"We had to stop Alex on his in-lap as he approached the pit entry as we could see a possible problem with the car," reported the team's head of vehicle performance Dave Robson.

"The congested track and the cooler tyres meant that Alex could not improve [on his initial time] but it was a valiant effort in the circumstances."

Subsequently It emerged that the reason for the stoppage was due to the Williams running out of fuel on the way back to pit lane after completing its final push lap. 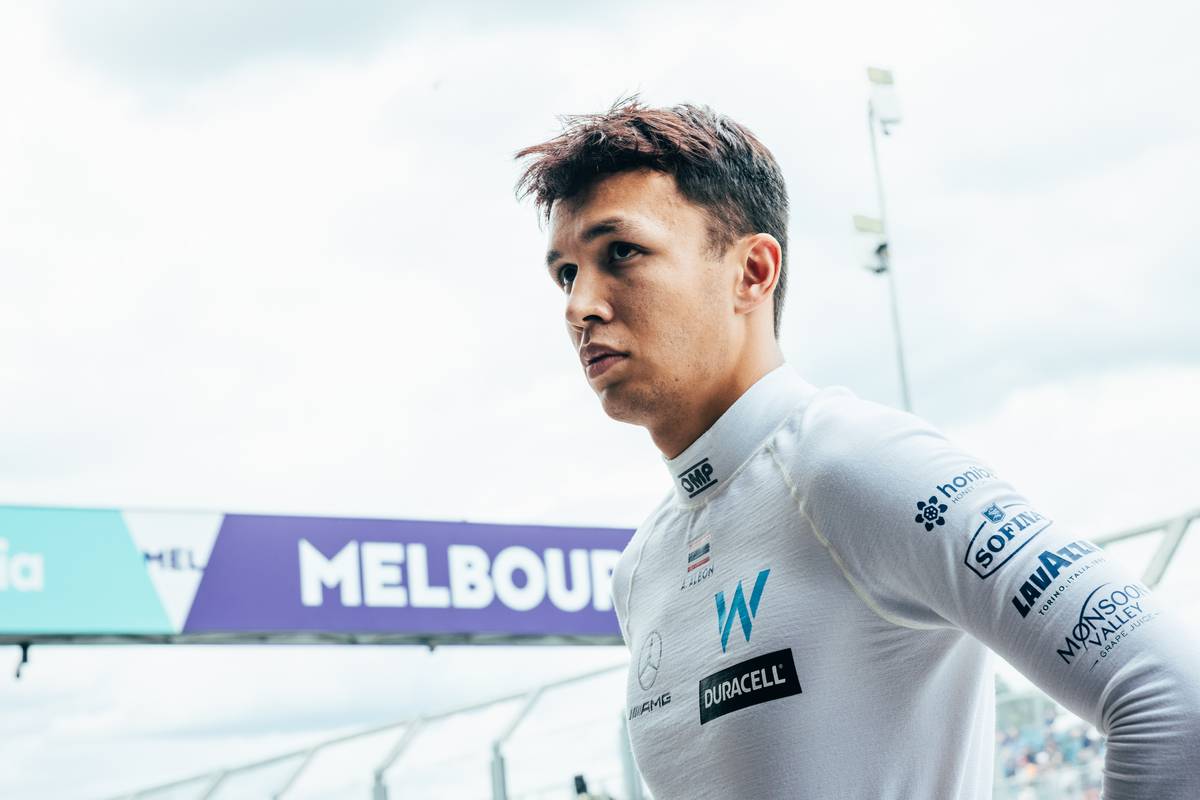 But that meant that the FIA officials were unable to extract a required fuel sample from the car when it was finally returned to parc ferme, a breach of the rules that meant Albon's times were disqualified.

Instead of the required one litre of fuel from the car (plus an estimated additional 0.15 litres to get the car back to pit lane), a mere 0.33-litre sample was obtained.

That meant the team was summoned to race control charged with a breach of Article 6.5.2 of the FIA Technical Regulations that resulted in Albon's Q1 times being deleted.

“After qualifying, car 23 had insufficient fuel to yield the required one litre sample,” the stewards concluded. “Given this situation, car 23 is not in compliance with the requirements.

“The stewards determine to apply the standard penalty for technical infringements. Therefore they took into account that it shall be no defence to claim that no performance advantage was obtained.”

The Thai driver had finished qualifying in 16th place ahead Kevin Magnussen, Sebastian Vettel, Nicholas Latifi and Lance Stroll, just missing out on making it through to the second round.

But he already faced a three-place grid penalty for causing a collision with Stroll at the end of the Saudi Arabian Grand Prix which would have put him on the back row even without the exclusion.

The stewards confirmed that despite losing his qualifying times, Albon would still be allowed to take part in Sunday's race. 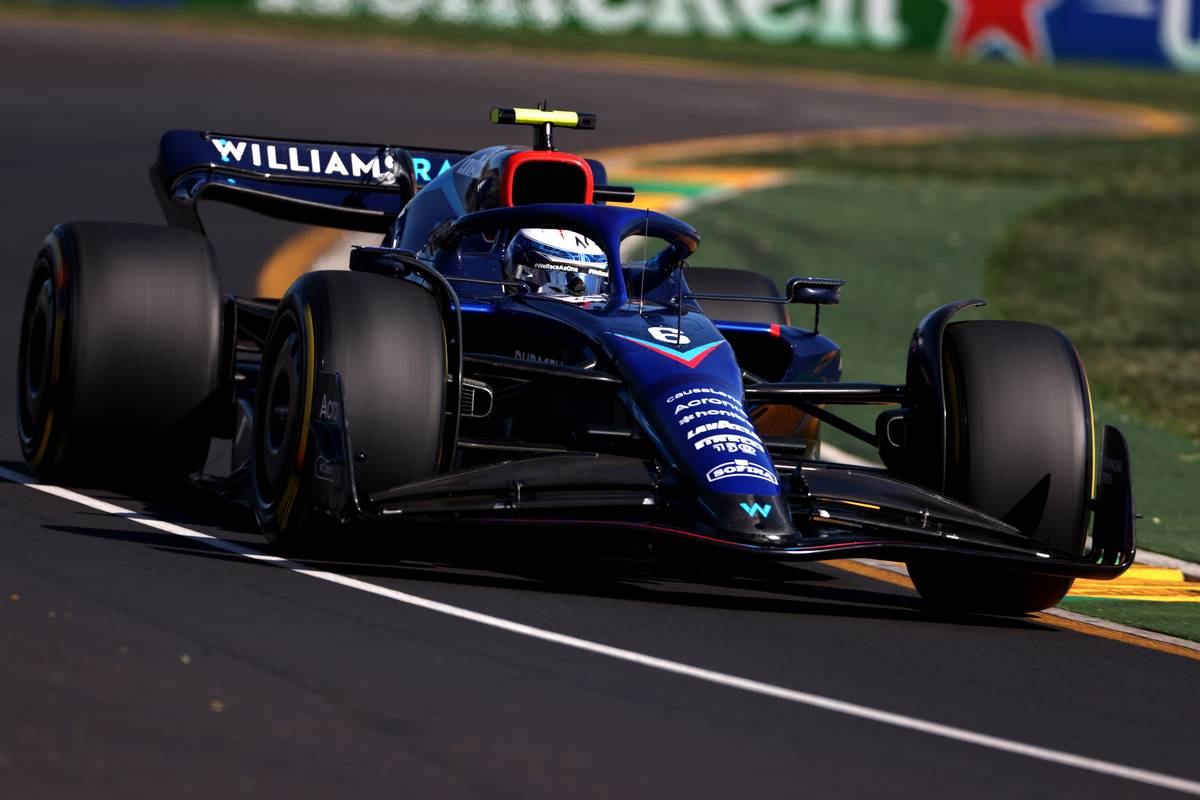 Stroll had also failed to set a time in qualifying after colliding with Albon's team mate Latifi before completing a timed lap. He will also be allowed to start from the back row alongside Albon.

Williams also expect Latifi to take up his place on the grid despite extensive damage sustained by the FW44.

"There’s a lot of damage to the car so we’ll have to see what the guys can do," said Latifi. "I know we have one of the best teams for that.

"The impact itself was a very small but, because of the way of the impact it has big consequences.

"This is the last thing I would have wanted; the goal here was to have a clean weekend and so this is extremely frustrating."

"We will need to assess the damage tonight, but there will be no problem getting the car ready for the race tomorrow," confirmed Robson.

Norris: Most of McLaren's pace in Melbourne 'just the track'

'No further action' on Perez or Leclerc for qualifying incidents