George Russell says he doesn't feel the need, contrary to many of his colleagues, to hype himself up before heading out on track.

F1 drivers like most professional athletes all have their personal routine to boost their psyche before the start of a race.

Whether it's shutting out the outside world with their headphones and listening to their favourite music, or boosting their confidence through the visualization of the specific achievement, or deep breathing or relaxing their muscles before walking out on to the grid, everyone has their habits and methods for getting "into the zone".

But Russell, who currently sits second in the F1 Drivers' standings, says his pre-race preparations follow a laid-back approach based on making everything feel as normal as possible.

"I’m not one of these guys who likes to hype it up," he said, speaking on the IWC ‘Partners In Time’ podcast.

"I’m not one of those ‘I need to listen to this, I need to get in the zone’, because I feel like your body is in this excited, almost angry state when you’re hyping yourself up and you’re almost anxious, I feel.

"So I’ve almost got the opposite approach, I like to be calm, I like to be relaxed, I like to go about it as if it’s any other day, I feel like I perform best when I’m calm and I’m relaxed and I don’t put any pressure on myself." 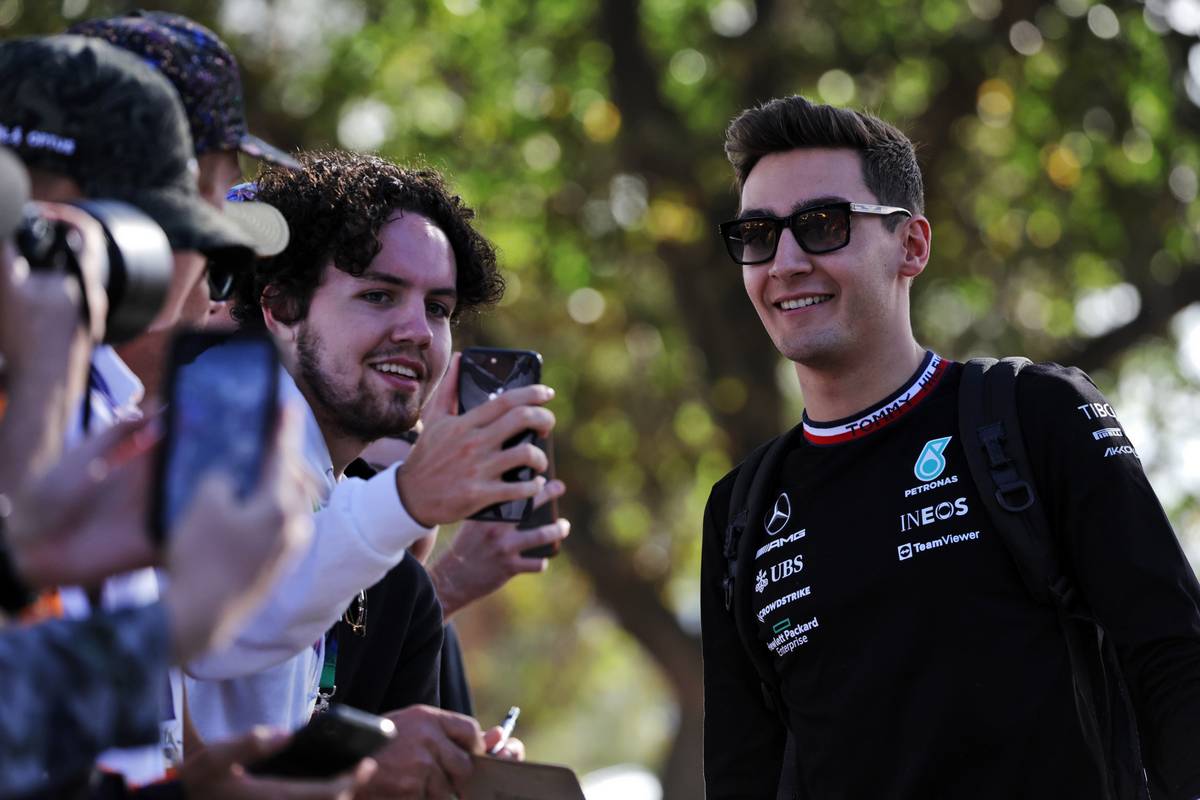 Russell says he's followed his "nice and chilled" approach for many years, having understood over time what works for his body and mind.

"I listen to a bit of music in the morning on the way into the track, nothing crazy, say hello to everyone, have a coffee, chill out and to be really honest, that’s about it," he added.

"As boring as it sounds, I think that’s what works for me, I appreciate guys who need the rock and roll music to hype them up and get them ready to smash it into the first corner, but that doesn’t work for me.

"Everyone’s different," he says. "Maybe people look at me and think ‘well that’s crazy and I can’t believe you don’t get yourself in the zone’ or they might think I’m missing a trick.

"But I know my body, I know from my past experiences what works for me and that does. So nice and chilled."

Alpine mindful of Audi/Porsche not 'disrupting our business model'