Helmut Marko says Max Verstappen has evolved into a calm and mature driver but admits the Red Bull charger could become a time bomb ready to explode if he endures more retirements.

Verstappen suffered two DNFs in the first three races, each time when he was running second to race winner Charles Leclerc who left Australia with a 34-point lead over Mercedes' George Russell in the Drivers' standings.

Ahead of this week's Emilia Romagna Grand Prix, Verstappen lingers sixth in the championship and so far, the Dutchman has taken his troubles in his stride.

"He is a lot calmer," Marko told Austrian broadcaster ORF.

"After his retirement [in Melbourne], he returned to the pit box and we discussed things calmly. 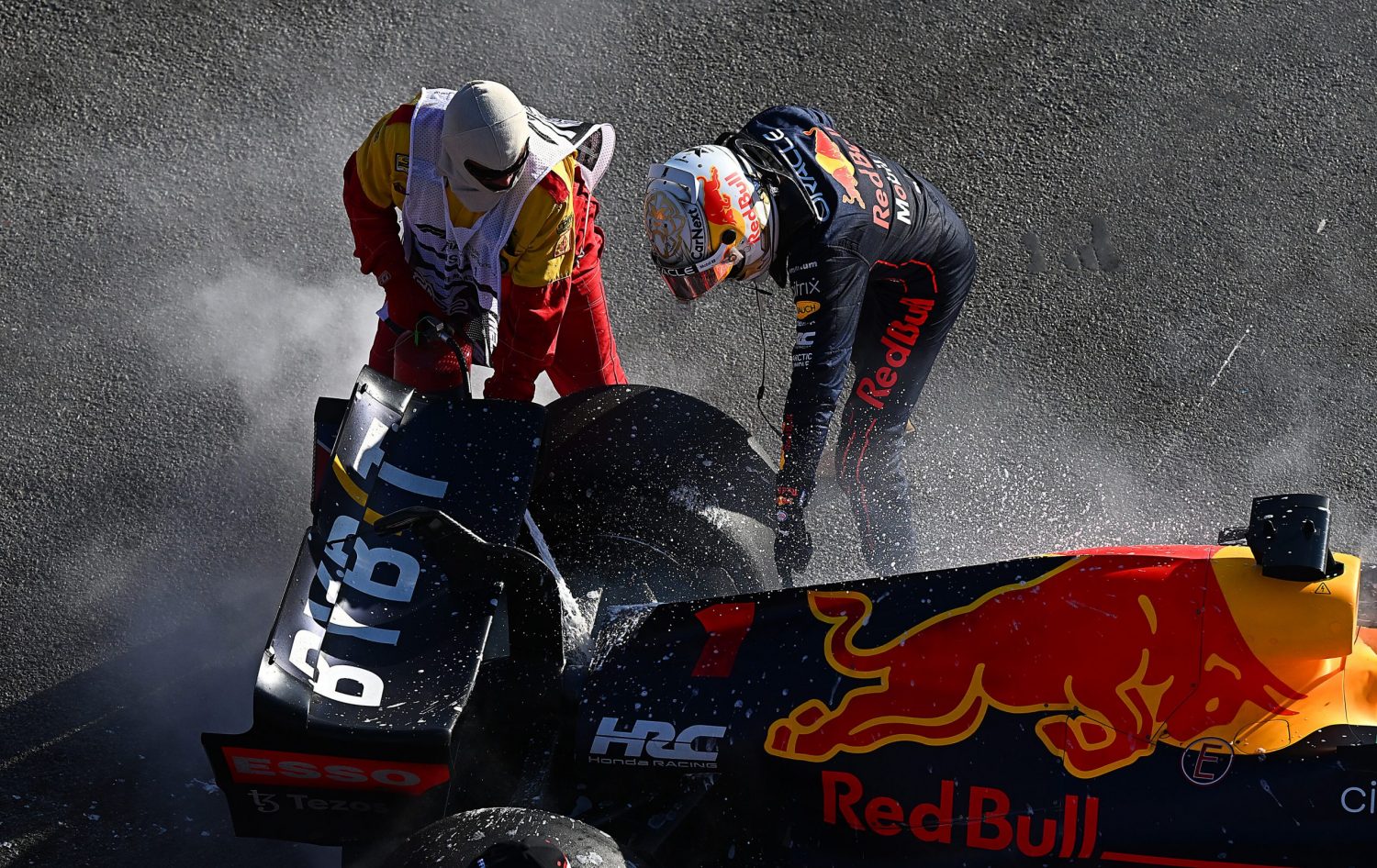 "However, in this case, we knew we could run into that problem, because we also had to deal with that in qualifying, so it didn't come out of the blue in that regard.

"He is an emotional and passionate driver who will always give his opinion. But, in my view, he is a lot calmer – calmer than in the past."

Since the start of the season, Red Bull and Verstappen have struggled to hold on to Ferrari's F1-75 which has established itself as the class of the field.

But the 2021 F1 World Champion has also had his in-form teammate Sergio Perez to contend with.

The Mexican – who earned his first career pole position in F1 in Saudi Arabia – has raised his game this season, although Marko believes that confidence, or a lack of, has been a factor in Verstappen's performance relative to Perez.

"With the set-up of the car, you sometimes lack the confidence to maintain his extreme driving style," explained the Austrian.

"You can see that this makes Checo closer to him than in the past."

At Imola, Red Bull will be hoping for a trouble-free weekend. But if reliability departs the Milton Keynes-based outfit and its star driver once again, Verstappen's poise could change on a dime warns Marko.

"If we don't win again soon, then he is indeed a time bomb!" concluded the Red Bull motorsport boss."

Leclerc confident Ferrari can hold its own in development race