George Russell offered Mercedes a ray of hope in Saturday's final practice at Imola, the Briton topping the timesheet by a 0.081s margin over Red Bull's Sergio Perez.

The warm and sunny session saw Ferrari's Charles Leclerc claim third, one spot ahead of Lewis Hamilton who confirmed his team's overnight improvements.

After yesterday's soggy proceedings, teams and drivers woke up to a dry and sunny Imola, which conferred more importance than usual to the second and final practice in the context of a Sprint race weekend.

With set-ups frozen for this afternoon's mad dash, teams would have typically not had much to learn from the 60-minute session. But given yesterday's disrupted running, some consistent and dry running was a welcomed proposition.

As the action kicked off, there was frantic activity in the McLaren garage where Daniel Ricciardo's crews were investigating an apparent engine issue that was sure to delay the Aussie's session. 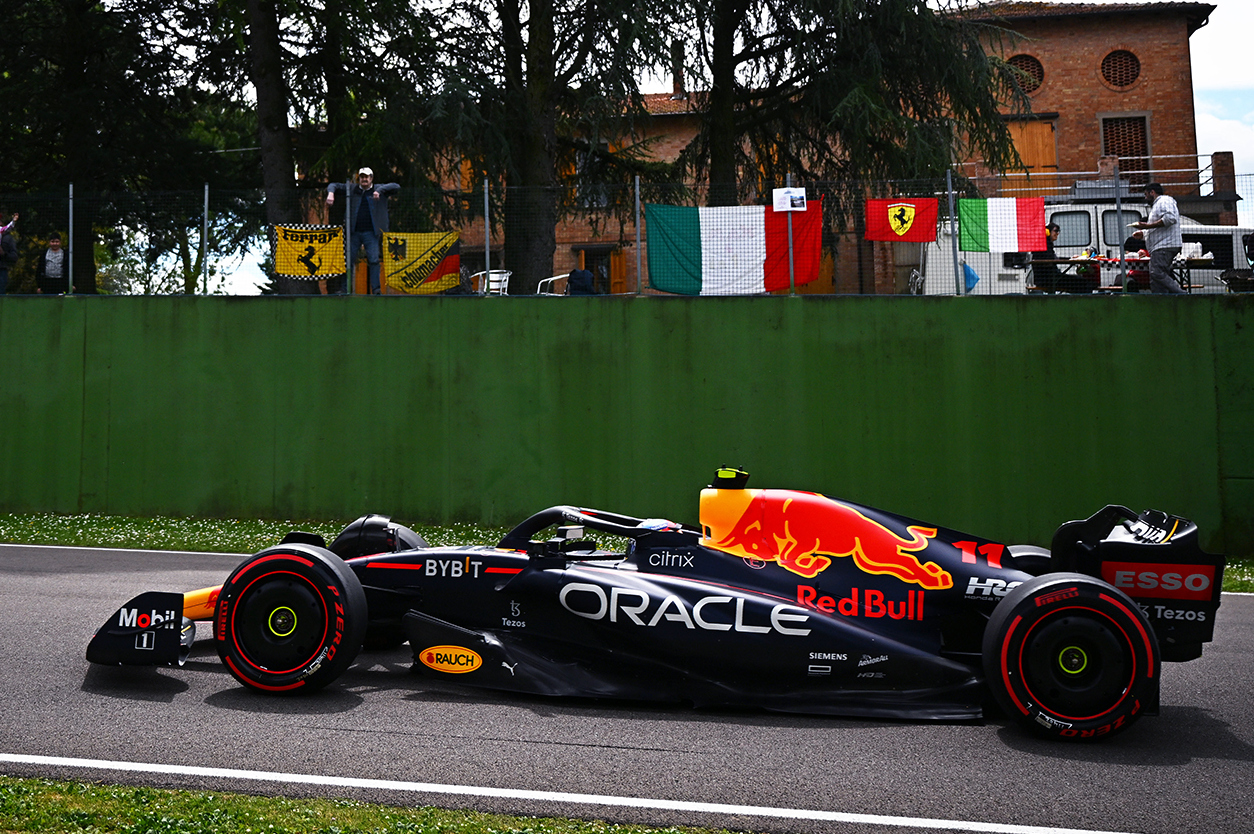 Hamilton was an early leader but 20 minutes in, Perez went top with the help of a set of softs, a compound on which a few drivers may be tempted to gamble for this afternoon's Sprint.

As Perez lowered the benchmark, there was more bad news from the McLaren camp, with Lando Norris' car called back to the garage for the team to check the MCL36's brake system.

Meanwhile, Russell jumped to the top of the timesheet with a 1m19.457s on the soft tyre, while Ferrari's Sainz and Leclerc were not forcing the issue down in P9 and P10.

The action died down as the session entered its second half, as everyone regrouped before heading back out, but Russell continued to lead from Perez, Hamilton, Verstappen and AlphaTauri's Yuki Tsunoda. 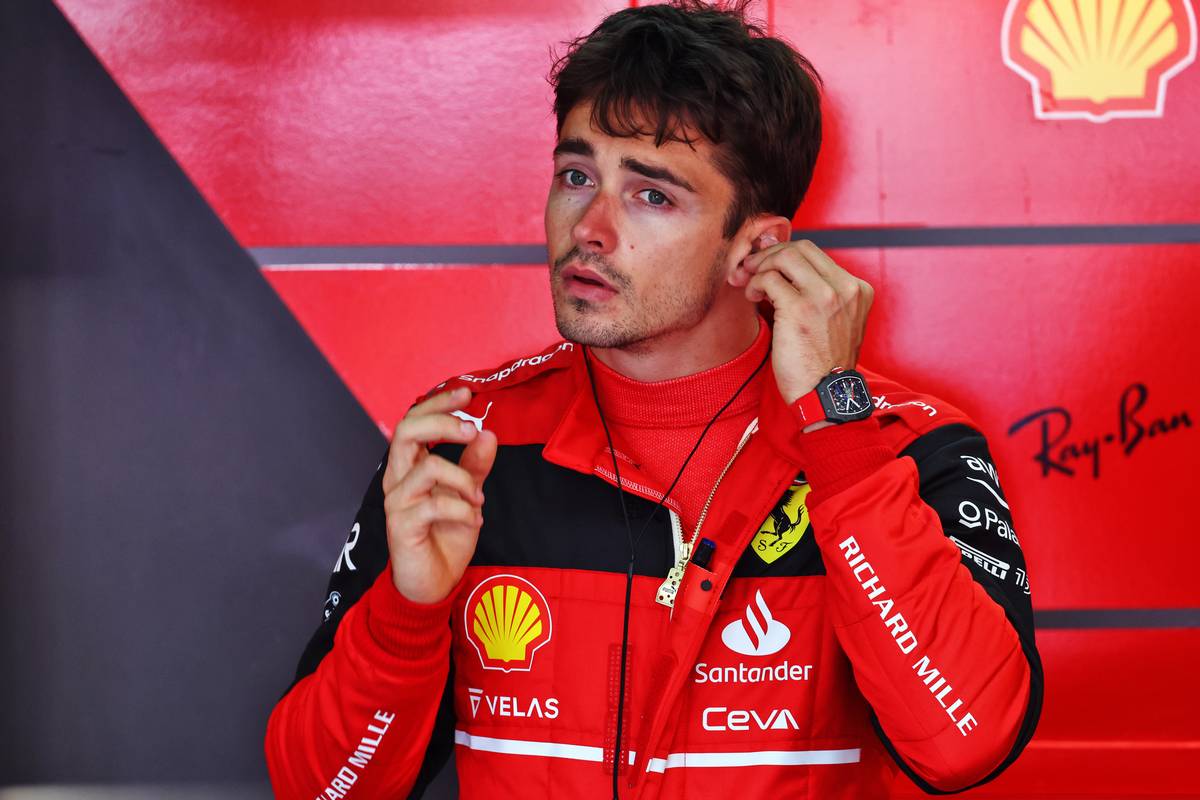 With 15 minutes left on the clock, Leclerc got down to business on a set of softs, putting the second fastest time on the board, edging Perez, Hamilton and Fernando Alonso who had crept his Alpine into the top-five to produce a decent session.

There had been no signs of a McLaren car out on track, while Alfa Romeo's Valtteri Bottas was also conspicuously absent from the running.

It later transpired that the Hinwil squad had undertaken a precautionary chassis change for the Finn following an exhaust heat issue that had damaged the car's gearbox.

With 5 minutes to go, Norris finally emerged, likely to undergo a reassuring check of his car's brake system.

The session thus concluded with Russell at the top and an encouraging performance by Mercedes.