Red Bull driver Sergio Perez was pleased to have put himself back into contention for this week's Emilia Romagna Grand Prix, after battling his way up to third place in Saturday's sprint race.

But a brilliant start saw him force his way down the inside into the first corner, picking up two places before the safety car came out for Guanyu Zhou's retirement following a clash with Pierre Gasly.

Once the race resumed he was able to use DRS to dispatch Kevin Magnussen in the Haas, and then to catch and pass McLaren's Lando Norris to pick up third place - which is where he will start Sunday's Grand Prix.

“I am happy with the result of the sprint and looking forward to tomorrow starting from P3, Perez said after the end of today's 21-lap sprint. "It was important to minimise [the disappointment of] qualifying from yesterday.

"The red flags [in qualifying], we struggled a lot with that," he acknowledged. "We didn't put a lap together when it mattered.

"But today we managed to recover and I think we are in a good position for the fight tomorrow," he beamed. "I am happy with that, it was a nice save and it was all we needed for today. Anything more would have been a bonus. 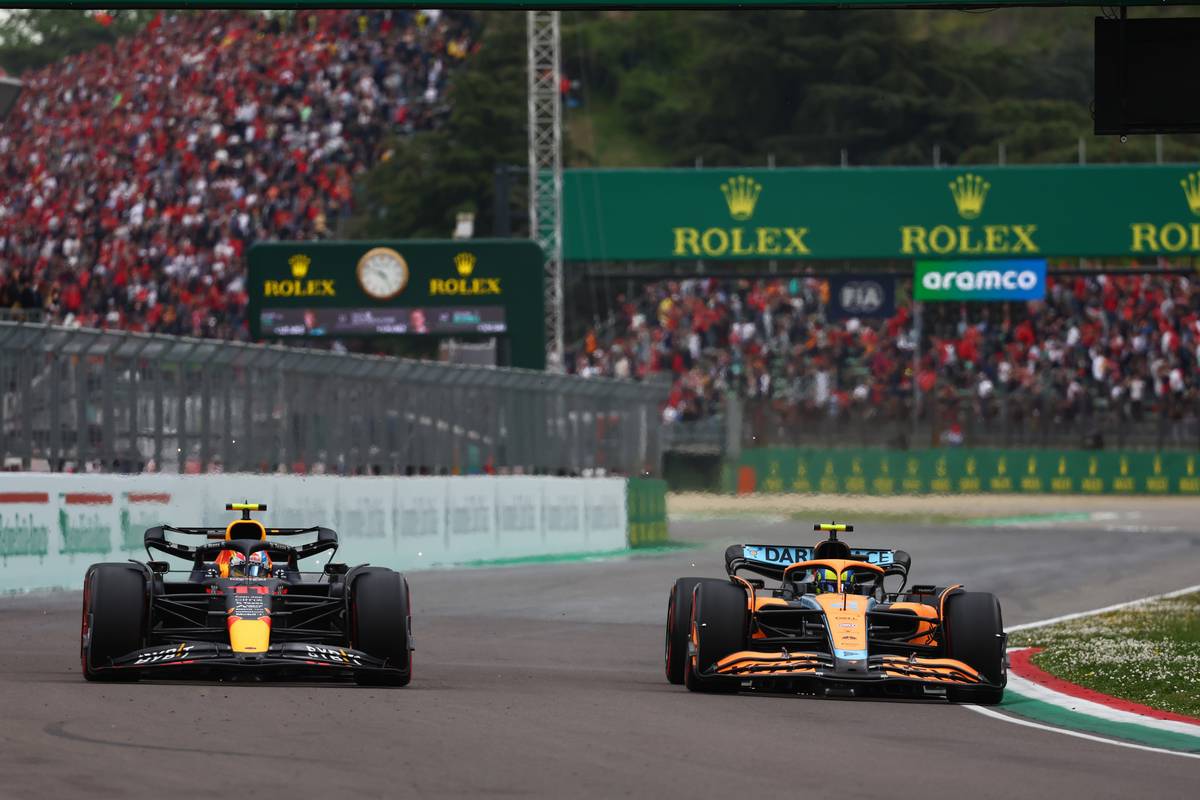 "I got a really strong start and after that I was just progressing through the field," he said, recalling a close encounter with McLaren'e Daniel Ricciardo along the way.

"It got a bit messy with Daniel when we touched, but overall it was a nice sprint for me and we got some good overtaking done," he said.

With Max Verstappen on pole for the Grand Prix, Perez has set his sights on being part of a Red Bull clean sweep tomorrow. However that would mean getting the better of Charles Leclerc, as the Ferrari will start from second place.

"It would be ideal to get a one-two," he said. "That would be great for us but probably not the Tifosi! But we will try. 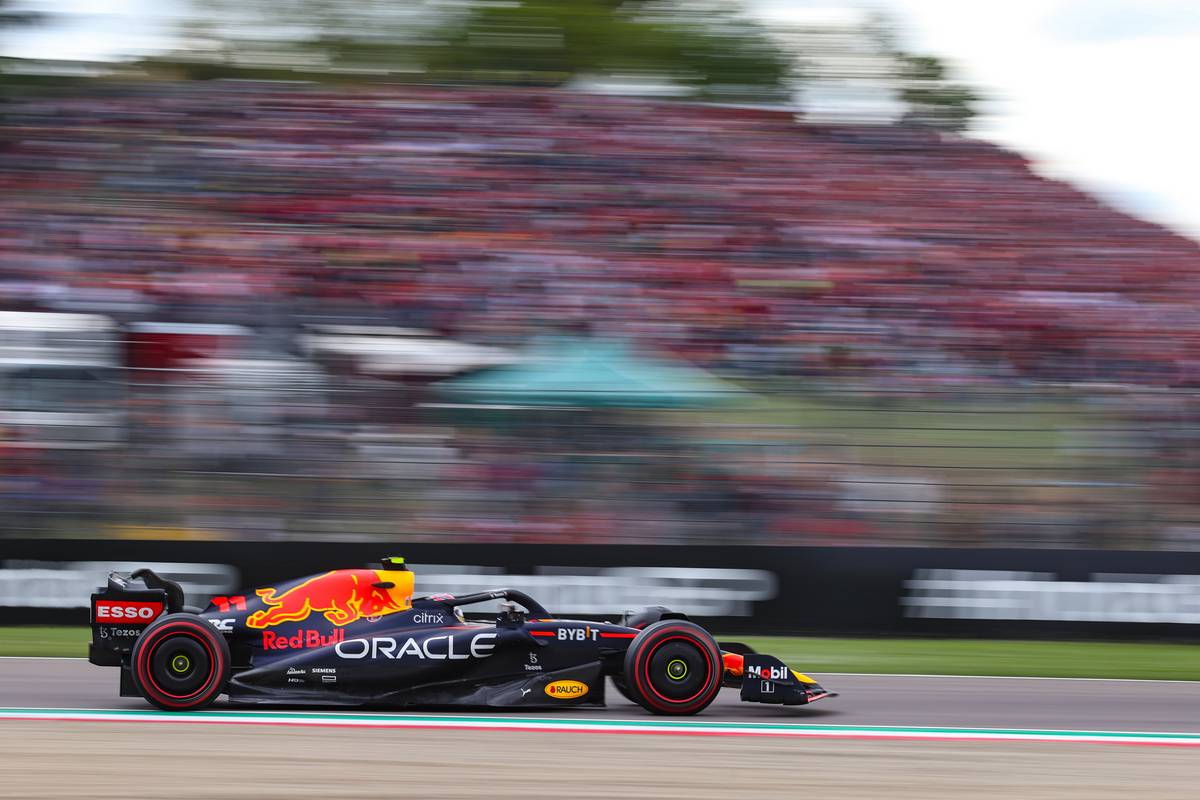 "I think there is some fine tuning we can do for tomorrow and hopefully we are able to do it to be in the mix for the win, which is the target.

"We certainly have good pace and I am looking to produce another solid weekend for the team, hopefully we can come out on top against the Ferraris."

However he admitted that it was likely to be too close to call when the lights go out on Sunday afternoon.

We have seen in Melbourne and we have seen here already that it can change fairly quickly so either team can turn things around and we certainly expect the Ferraris to be strong.

"I got really close to Charles today near the end, but it was just a sprint. So let’s what we can do over race distance.”