Carlos Sainz said he was pleased with the outcome of today's sprint race at the Autodromo Enzo e Dino Ferrari in Imola, which decides the starting order on the grid for Sunday's Emilia Romagna Grand Prix.

Sainz had been dismayed to crash out of the second round of a wet qualifying session, leaving him lining up for today's event in tenth place.

But gaining six places means he will now be on the second row of the grid for the Grand Prix - behind Max Verstappen and Charles Leclerc, and alongside Red Bull's Sergio Perez.

He insisted that it was the best he could have hoped to do in the circumstances.
"Today was a good day and I’m fairly happy with the comeback," the Ferrari driver told the media afterwards. "We made up the maximum places we could.

"Most importantly, we are back in a good position for tomorrow," he said. "After a difficult day yesterday, I want to thank all the Tifosi for their support. It’s such a positive boost.

"It was a solid race, no issues," he continued. "The start went well and then I was able to pick up places one at a time, with strong pace and good tyre management all the way

"It was a positive race. The only negative is that it seems the Red Bulls have a better race pace than us here," he admitted. "We are going to need to find some pace in the dry if we want to put up a fight with them." 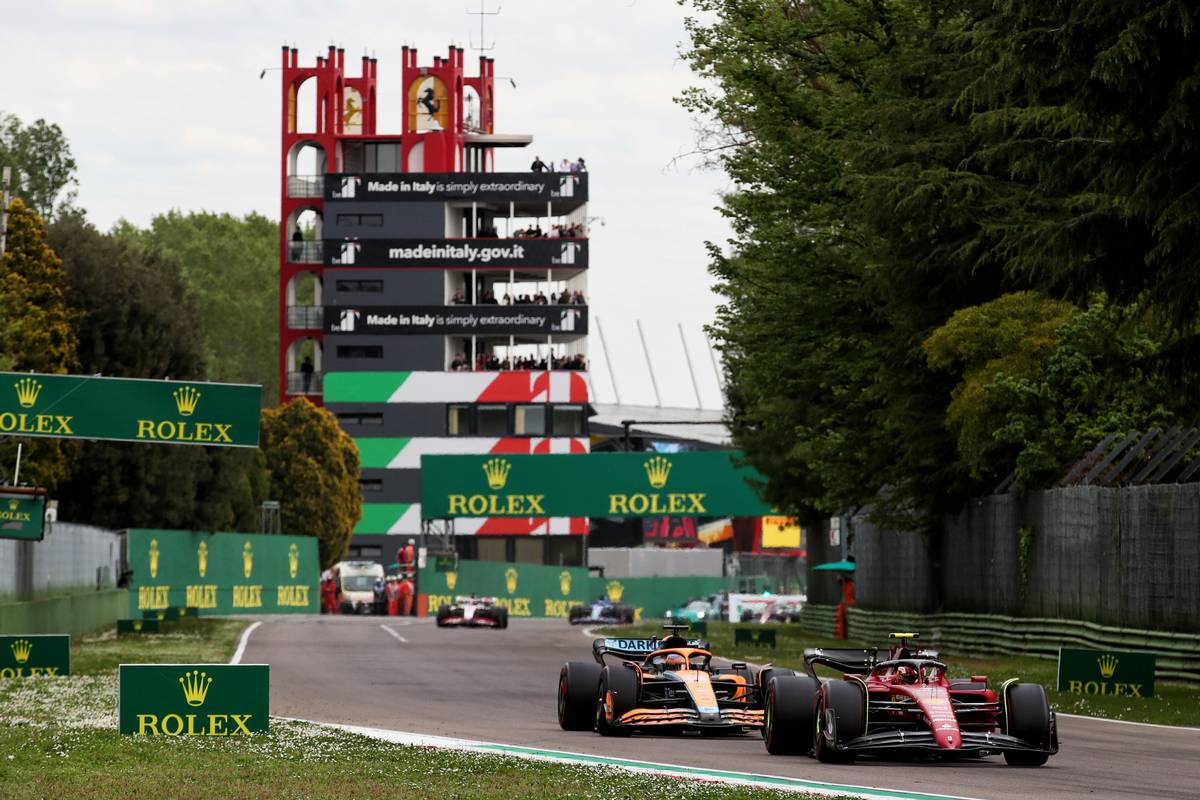 Sainz said the team would continue working overnight to try and extract crucial extra tenths out of the F1-75 before the start of tomorrow's race.

"The weekend is still not over and I will give everything tomorrow to deliver a good result," he pledged. “Just getting to learn the car, keep learning the car in the dry because we’ve done very little laps.

"A bit of maybe fine-tuning with the settings of the car," he suggested. "There are not many, but we will try our best and see how we can erase this front-right graining that seemed to penalise us more than the Red Bull."

Sainz admitted that he was still figuring out the new car, and that this was one of the reasons behind recent mistakes like yesterday's costly accident. 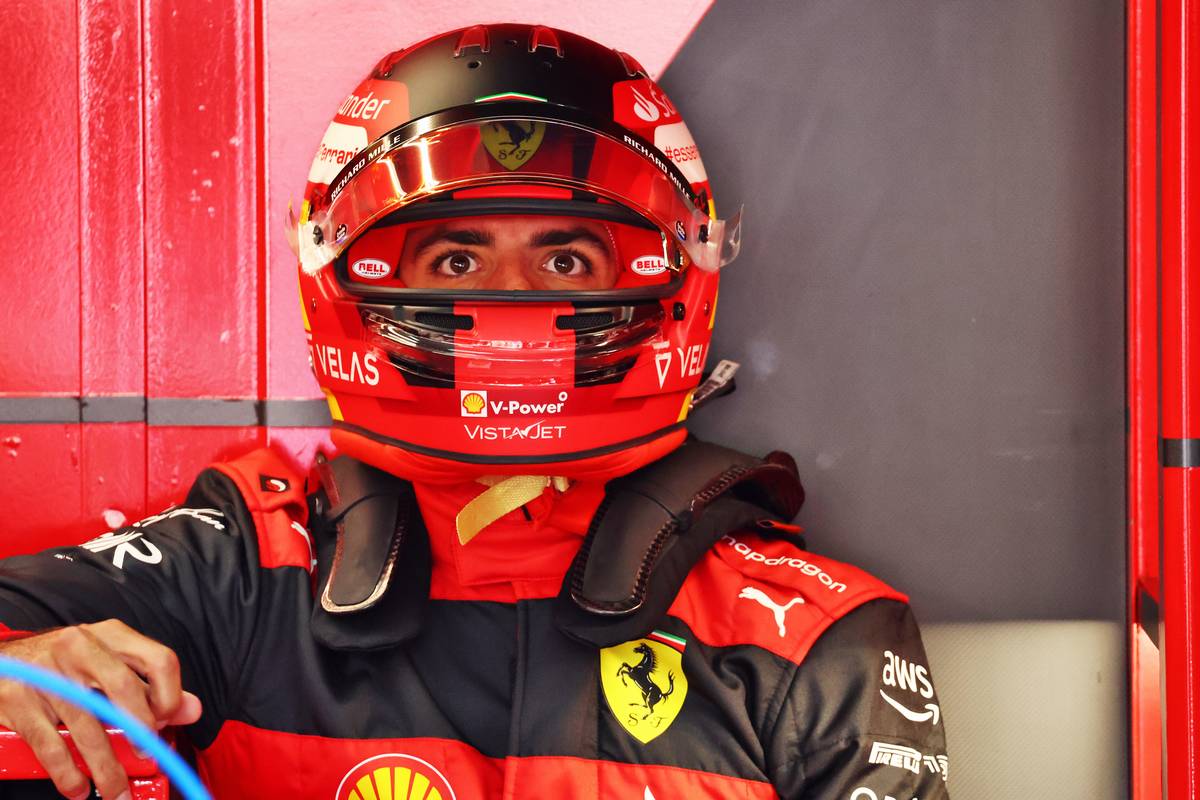 “It’s no secret that mistakes like yesterday happen for a reason," he said. "I’m not 100 per cent, I’m out there fighting the car and trying to figure it out.

"“Obviously, I’m quick, this is no secret," he continued. "It’s just the confidence with it, and the predictability that I have from the car. As soon as I get this sorted I will be 100 per cent.”

Even so, overtaking five drivers in 21 laps at the notoriously hard-to-pass Imola circuit was a definite achievement for the Spaniard, which he put down tot he changes to rules and regulations for the 2022 season.

"These cars are making a huge difference to make the overtaking possible,” he said, adding that he "would praise Formula 1 for the changes that they’ve done with these cars.”