McLaren says Lando Norris' performance at the Emilia Romagna Grand Prix which came on the back of the team's strong display in Melbourne proves that its MCL36 is a good car with "a solid foundation".

McLaren endured a troubled start to its 2022 campaign, with brake problems undermining part of its testing programme and both its cars finishing well down the order in Bahrain.

Norris put the team's first points on the board in Saudi Arabia, but the Briton and teammate Daniel Ricciardo then enjoyed a strong run to P5 and P6 in Melbourne, a performance that many believed was track-specific for McLaren.

However, Norris' top-three in qualifying at Imola, followed by P5 in the sprint event with Ricciardo just behind, set the team up for a productive Sunday.

Ricciardo's afternoon was unfortunately ruined by the Aussie's opening lap contact with Ferrari's Carlos Sainz, but a strong drive by Norris placed the Briton among the top-four, a position that was upgraded to P3 as a result of Charles Leclerc's late-stage mistake that sent the Ferrari driver down the order. 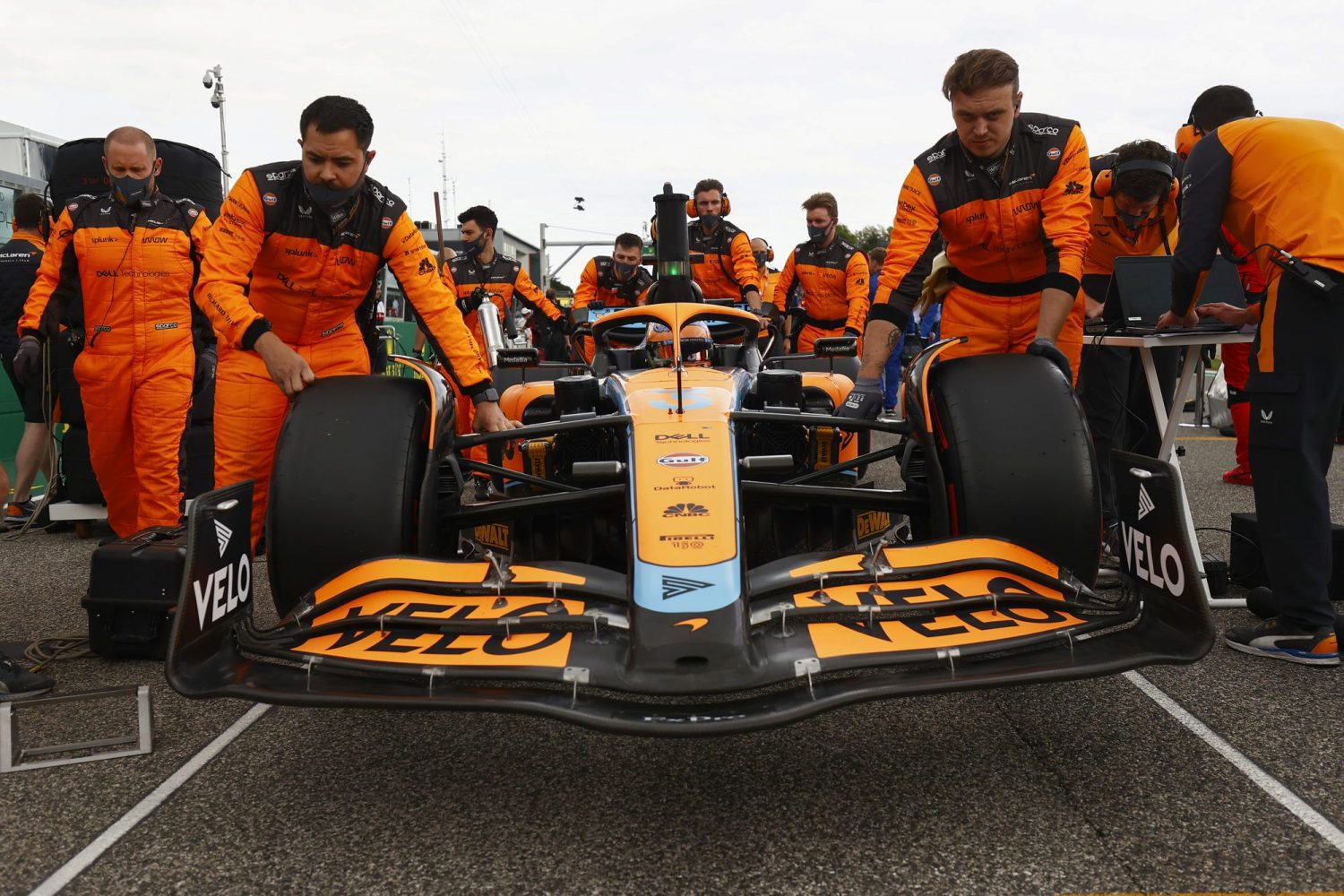 "Of course, scoring a podium in the current situation, one of the two cars need to have an issue from the Red Bulls and the Ferraris, because they seem to be a big step ahead in terms of performance, but at the same time it's not just about performance.

"It's about putting the race weekend together as well, which we did this weekend."

McLaren's latest results have put the team fourth in the Constructors' standings behind Ferrari, Red Bull and Mercedes.

But Norris believes his team will only be able to hold its own in the pecking order – let alone improve its position – if "next level" improvements to its MCL36 are delivered. 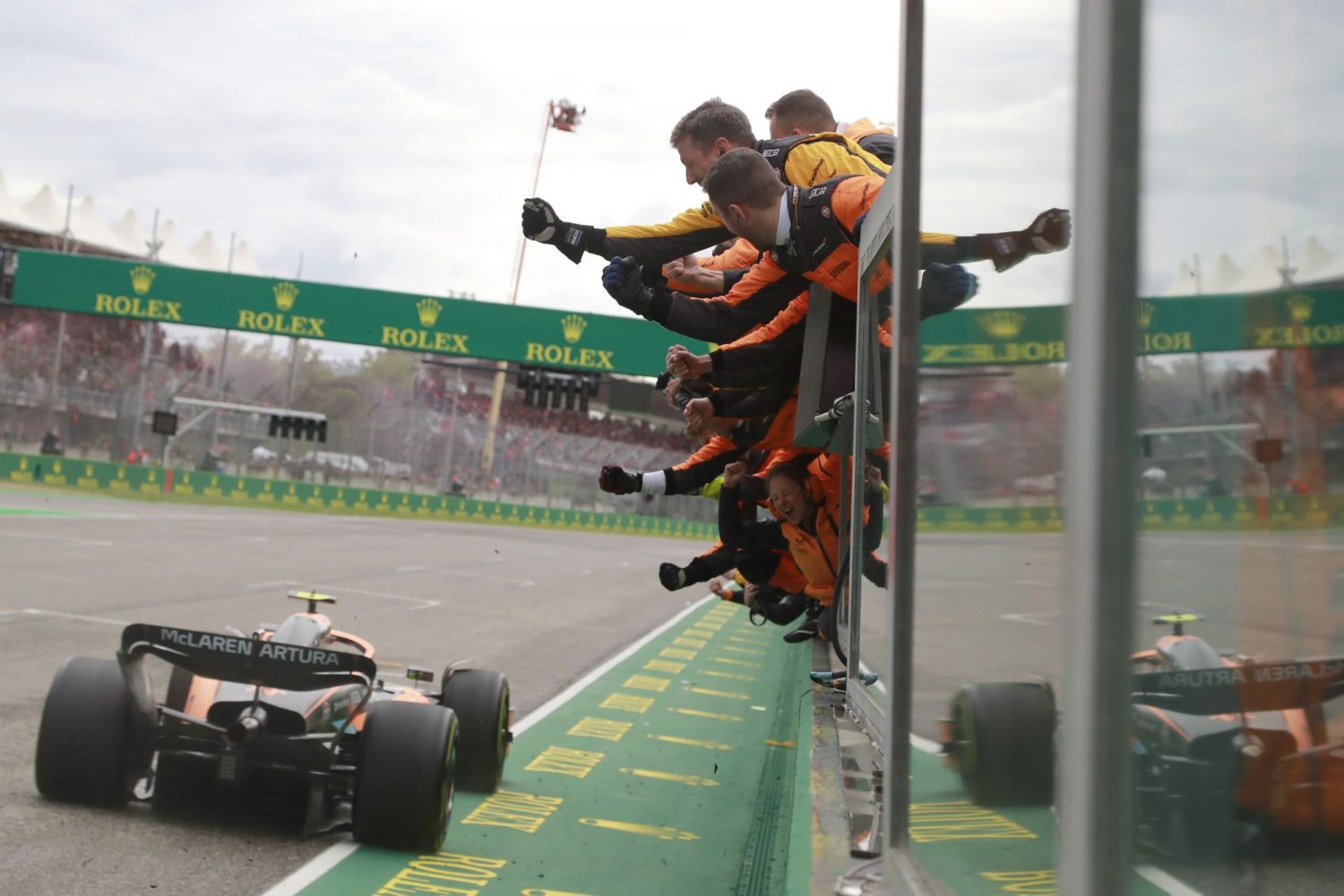 "We need the improvements everywhere: high speed, medium speed, and slow speed, maybe more bias towards the slower to medium speed," he said.

"But as a package, everything needs to be just that next level, you know?

"As we've said in the past, the balance has been good. And we're happy with the balance. It's just you do a good lap, you do something that feels good, and you are just slow because you go around every corner slower than the others.

"So it's not easy: you want to focus on everything but over this long season, you have got to focus on certain things first.

"We've not brought anything big. I know there's been big steps but it's not like we've brought a new floor or new things or whatever.

"So, just smaller things. But those smaller things seem to be having an effect when you put them all together on a weekend like this."

Rumor puts Piastri on the grid in 2023, but not with Alpine