Last weekend at Imola, Russell and teammate Lewis Hamilton both failed to make the top-ten shootout in qualifying, a first for Mercedes since Japan in 2012, as they struggled to rise the temperatures of their compounds in Imola's cold environment.

The Mercedes pair subsequently qualified P11 and P13. While Russell held his own just outside the top-ten in the sprint event, Hamilton lost a position to finish 14th.

On Sunday, a remarkable opening lap allowed Russell to cut through the midfield to finish fourth while Hamilton was unable to make any progress, the seven-time world champion ending his day where he had started it, a lowly P14.

Russell noted that Mercedes tyre temperatures problems have followed a logical trend since the start of the season. 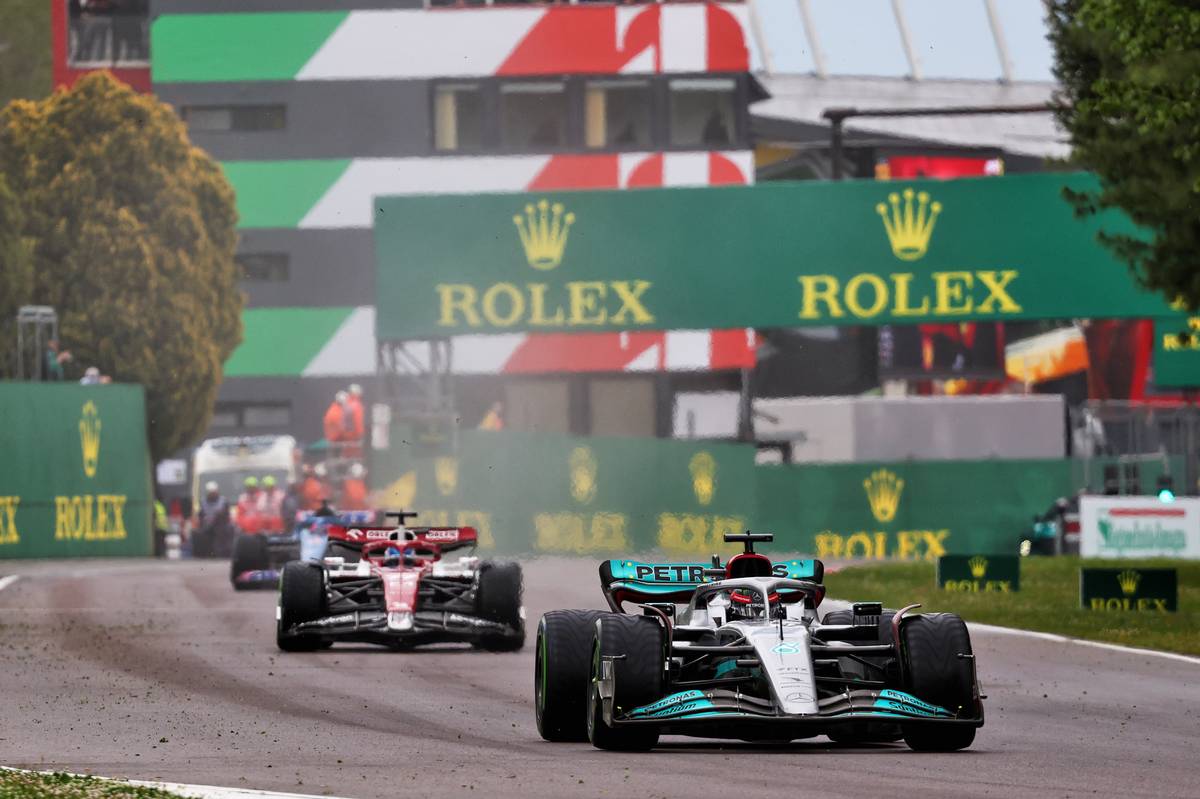 "We’ve got these overall limitations with the car with the bouncing, and we know that we are struggling with the tyre warm up and this is the coldest race weekend we’ve had by far this year," he explained.

"I think it’s been a bit of a trend since Bahrain, we’ve progressively gotten a bit slower in qualifying, and I think that’s because Bahrain is the hottest we’ve experienced so there was no problem with tyre warm up.

"Then we went to Jeddah, and it was still hot, but the track was a bit smoother. Melbourne, a bit cooler. At Imola, very cold.

"That’s when you see the McLarens, Alpines, and Haas coming into their own but then struggling a bit more in the race.

"We need to find a better compromise because we were fortunate, we had a decent result, but ultimately, we were starting far too low on the grid."

Mercedes' tyre warm up issues notwithstanding, team boss Toto Wolff stressed that the porpoising phenomenon impacting its Silver Arrow remains the fundamental problem at the heart of the team's underperformance.

"The fundamental issue that, in a way, overshadows everything, is that our car is porpoising more than others," said the Austrian.

"Because of the bouncing, we are not able to run it where it should run, and that has huge ramifications on the set-up, on the tyre grip etc, etc, etc.

"So, one is interlinked to the other. I think if we get on top of the porpoising we would unlock much more in terms of performance on the car.

"If we don't get on top of that, there are more conventional development paths that we have not yet taken. I want to give us the time to really properly take such a decision." 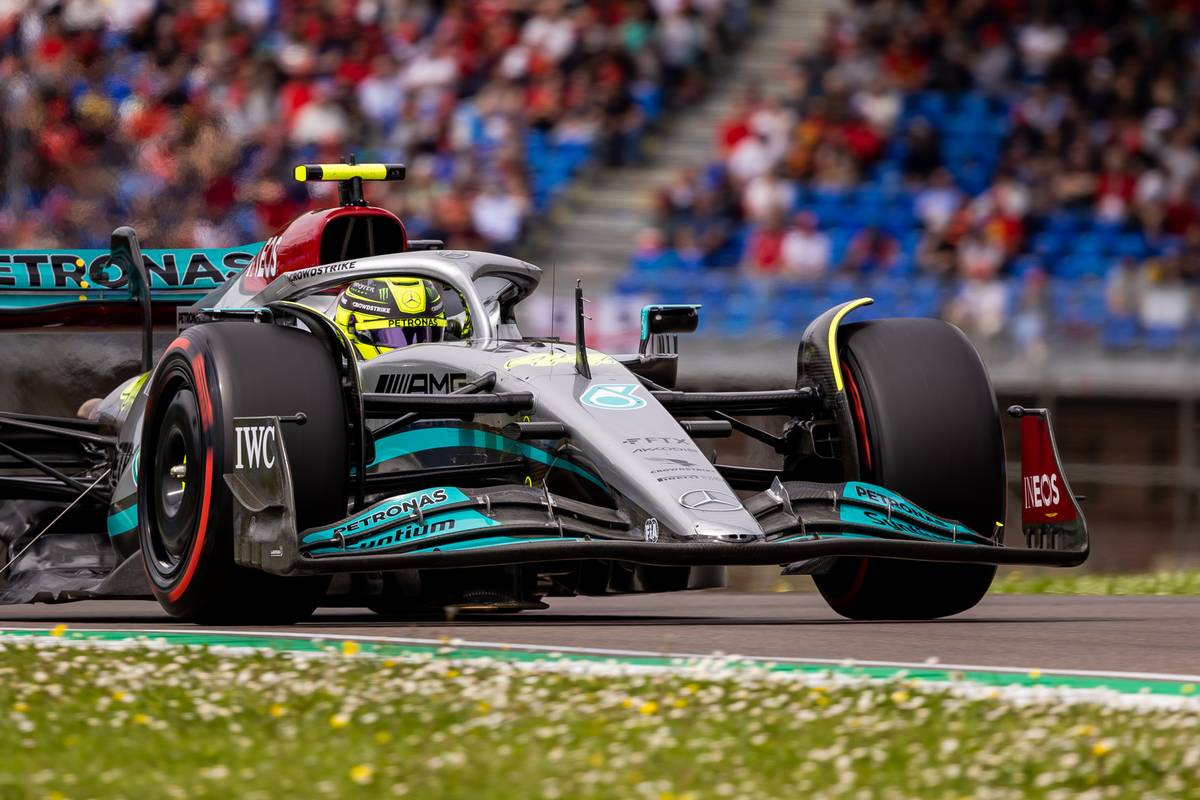 But Wolff believes in the "science" that Mercedes engineers are currently pursuing.

"We very much believe that the science we are putting in at the moment will help us to, in effect, run the car lower," he said

"It is where we believe we have all the aerodynamic goodness, but we haven't been able to unlock it because of the bottoming of the car.

"If we are able to get on top of that, that means there's quite some laptime we can find. If not, we need to have another idea."

Albon 'almost made it work' at Emilia Romagna GP