Lando Norris says he was surprised to find himself standing on the podium at Imola, having doubted his ability to put McLaren's car among the top-three after the team's early struggles in Bahrain.

McLaren was way off the pace at F1's opening round at Sakhir, as it had been at the end of pre-season testing, its new-generation car undermined by a chronic brake problem.

Norris nevertheless bagged a few points in Saudi Arabia, while the Briton believed that the team's double top-ten finish in Melbourne had been largely track-specific.

However, Norris' third fastest time in qualifying at Imola was interpreted as a tell-tale sign that McLaren's MCL36 was a better car than its early season performance implied, a hint supported by the Briton's run to P3 on race day, even if Norris owed his final position in the running order to Charles Leclerc's tumble in the closing stages of the race. 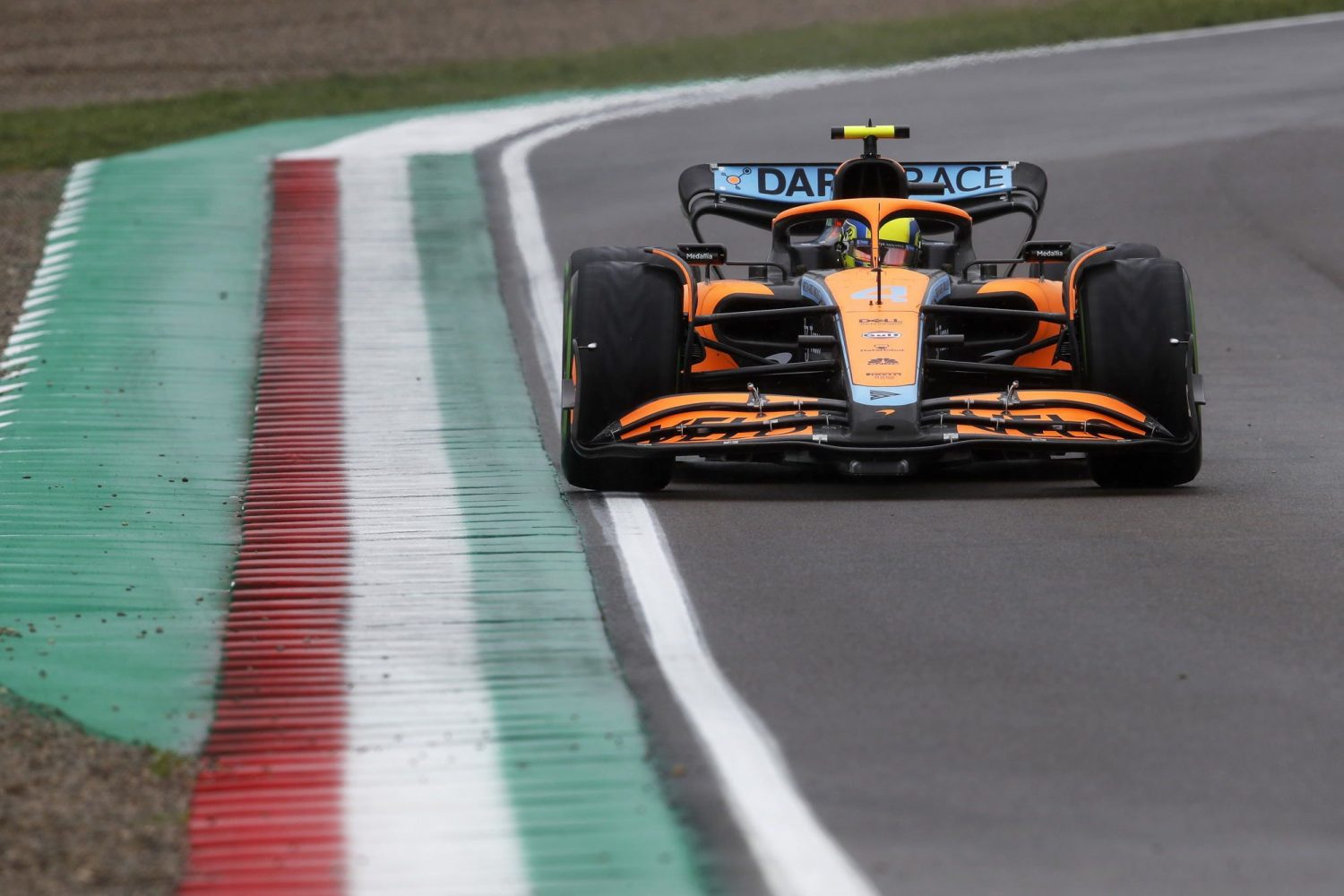 “I’m surprised I guess to be here, but it feels amazing,” Norris said.

“From where we were, what, three or four weeks ago in Bahrain, to be on a podium, I genuinely didn't think we would be on the podium all year after Bahrain. So it’s quite a shock.

“[It’s] maybe not surprising after the kind of progress we’ve made over the last month, but yeah, definitely not a podium, with how much quicker the Red Bulls and the Ferraris are.

“It's hard to ever imagine yourself on the podium, and a great result today would have been P5.

“But a few good things [happened] throughout this race, an amazing start to be ahead of the Ferraris, to stay out of the chaos which happened behind.

“I guess, a lonely but a great race.” 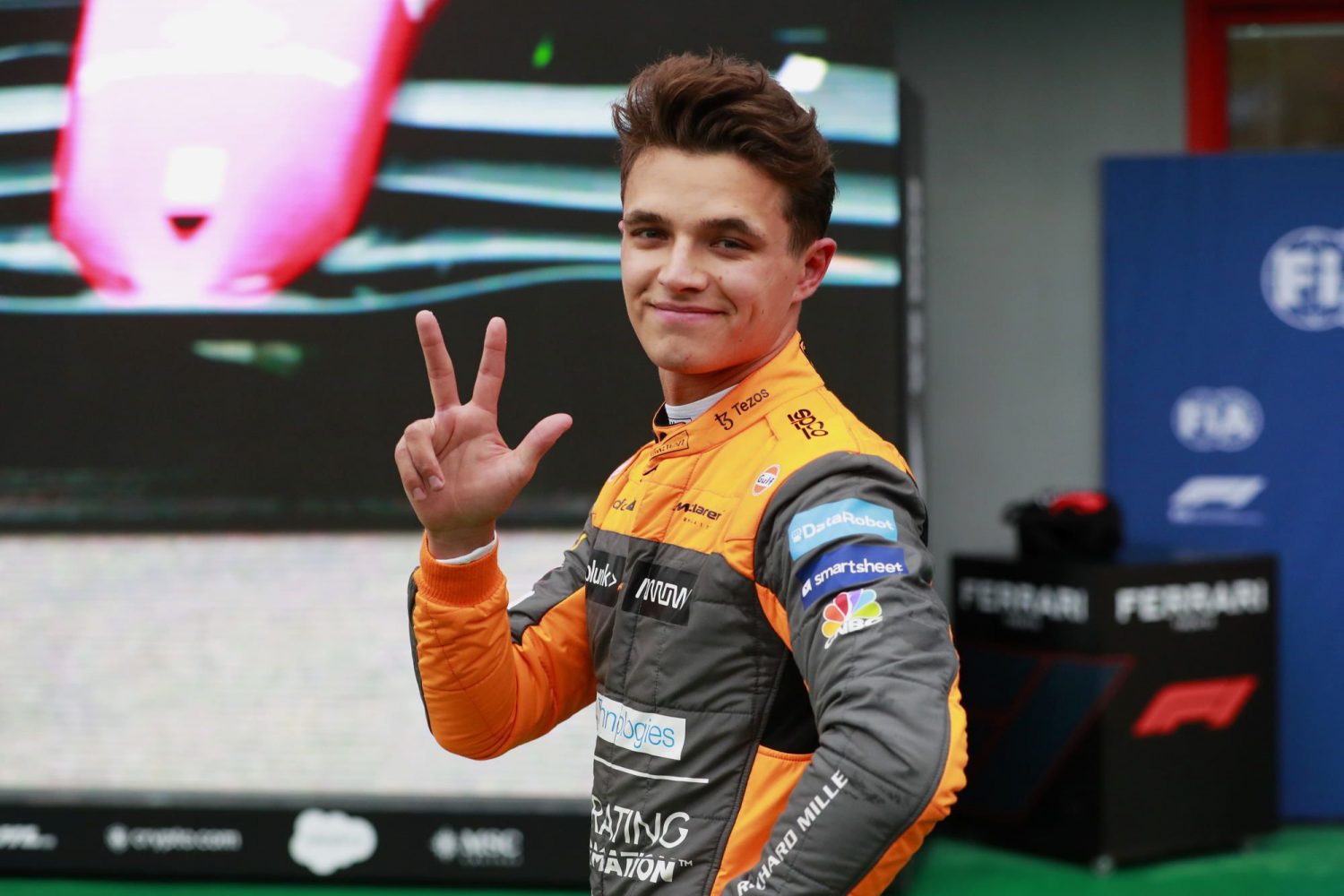 Based on last Sunday's performance, many would perhaps consider McLaren's MCL36 as the third-quickest car on the grid. But Norris brushed off the insignificant assumption.

"The Mercedes wasn't so bad this weekend,” said the 22-year-old.

“I think we were a little quicker than them, probably throughout. The Alfa Romeo was maybe quicker.

“So it doesn’t necessarily mean you have the third or fourth or fifth best car. I think we just executed a great race from our side. The car was good, and I had good confidence and that's all I needed.”