Haas team boss Guenther Steiner says that F1's growing popularity in America has generated sponsorship interest in the US outfit.

Formula 1 has gradually established itself as one of the fastest growing sports in the US, thanks in part to the success of Netflix's 'Drive to Survive' docu-series.

Now, Grand Prix racing's exposure and footprint is set to expand further with the addition of this week's inaugural Miami GP, while Las Vegas will join the sport's schedule in 2023.

As America's only representative on the grid, Haas has recently seen a significant amount of interest channeled its way according to Steiner. 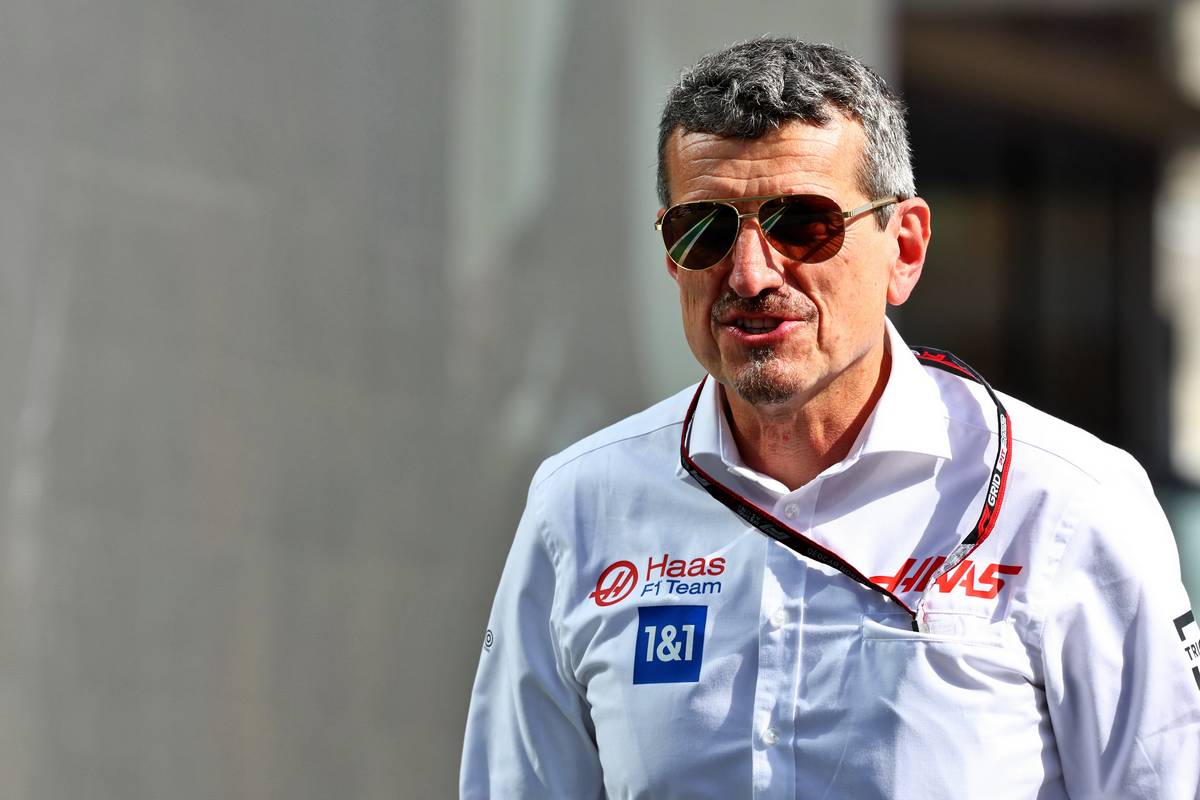 "Yes, I’ve seen the impact," said the Haas boss. "We’ve got a lot more interest for partnerships, for sponsorship and it has risen quite a lot.

"Now, we can take a little bit of time to go through and see how it develops but for sure, having the race in Miami and adding a race in Las Vegas next year, a third race in the States, will help all of this.

"We’re in no hurry but the sport is in a good place at the moment."

Steiner suggests that it will take a bit of time for the interest originating from the US to mature and for the team to get a clear picture of how it can capitalize on potential opportunities and get involved.

"I think this boom in the US in Formula 1 has started I would say last year, or maybe two years ago," he said.

"Last year it started to get really traction, so it will take a little bit of time to get it all going for the team as well.

"First year, there is interest in it, and then that interest we can bring to potential sponsors to get them on board."

Although Haas would gladly partner with new US sponsors, Steiner suggests the team doesn't need to "lean more" on its American anchorage.

"I don't think we have to lean more," he said. "We do have Haas CMC and Haas tooling there, they are both American companies, you cannot be more American than them!"