Pirelli has opted for a middle-of-the-range tyre choice for this weekend's inaugural Miami Grand Prix, a conservative approach justified by the track's status as a new venue.

F1's exclusive tyre supplier relied on simulation to determine the characteristics of the 5.41-kilometer, 19-corner layout that features three straights, elevation changes and high-speed sections that have been compared to Jeddah's street circuit.

Pirelli's chosen combination of the C2, C3 and C4 compounds is the one that is the most used during the F1 season. 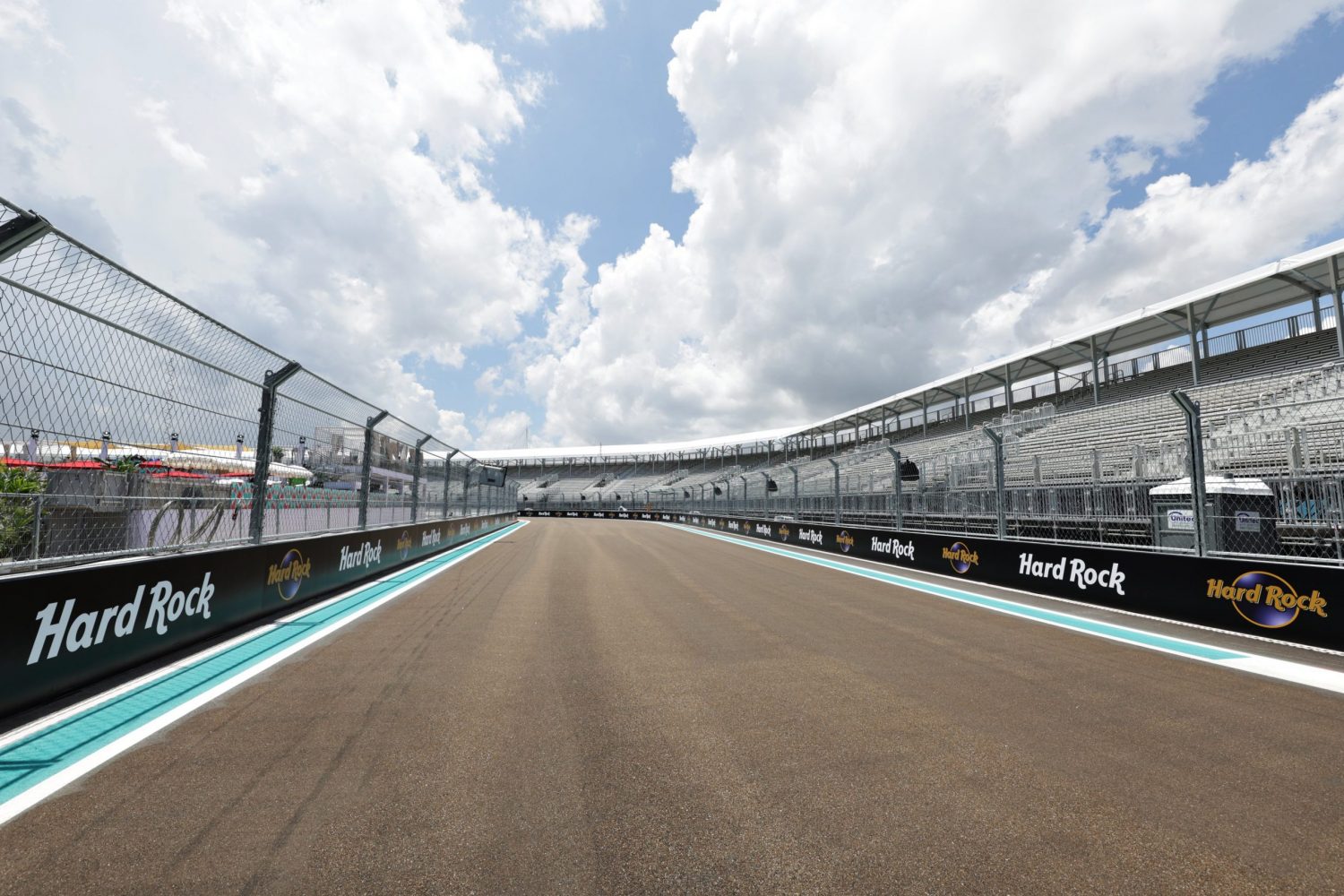 "There’s been a huge buzz of excitement around the first Miami Grand Prix, where the track has some similarities to Jeddah, although there are some parts that are slower and more technical than Saudi Arabia: especially the section from Turns 11 to 16," said Pirelli F1 boss Mario Isola.

"The rest is a very quick layout, running anti-clockwise, which puts the emphasis on the tyres on the right hand side of the car.

"We’re expecting the usual rapid track evolution and a smooth surface with the new asphalt, but the track has been jet-washed at high pressure, which means that it should offer quite good grip from the beginning.

"Because it’s a fast track the cars are likely to run a low to medium downforce set-up, which could lead to a bit of sliding in the high-speed corners on the hard compounds in particular.

"For any new track our choice tends to be on the conservative side, so it will be interest to confront the simulations with real data."

Top speeds around Miamai's International Autodrome are expected to be in the region of 320kph with an average of around 223kph and drivers on full throttle for approximately 58% of the lap.

The track will feature three DRS zones, but Turns 11 and 17 will be the two main overtaking opportunities.

Pirelli's says the circuit's brand-new asphalt is likely to lead to a high degree of track evolution, especially at the start of the weekend, with the Porsche Challenge and W Series as support events.

The weather could be unpredictable, with ambient temperatures of around 20 degrees and quite a high risk of rain and wind on the Florida coast at this time of year. 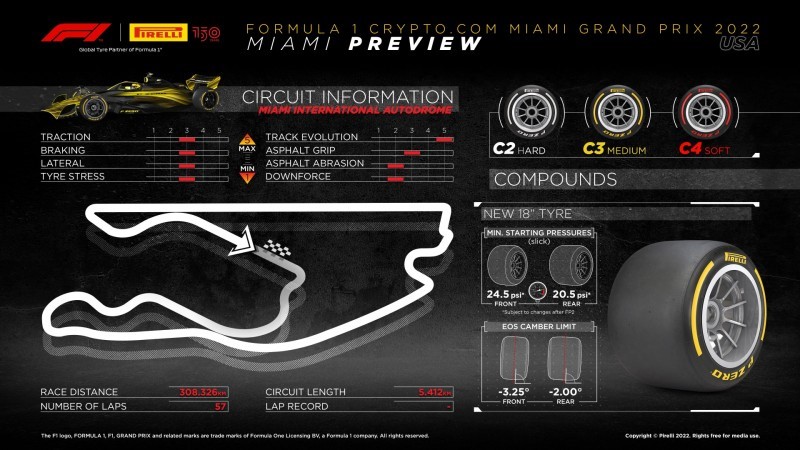 Formula 1 kicks off its festivities in Miami

Alpine to supply Ocon with updated floor for Miami GP