Promoters for the Miami Grand Prix will take into account the F1 drivers' criticism of their circuit and make any changes necessary to improve the track.

After Friday's opening day of running at the Miami International Autodrome, there was general praise expressed by F1's drivers over the circuit's "fun" layout.

However, a major bone of contention emerged regarding the track's surface, with drivers noting the complete lack of grip outside the racing line, an issue that many drivers felt would spoil the spectacle on the track come Sunday's race.

But a secondary complaint swept the group, directed at the circuit's Turn 14-15 chicane, aptly labeled a "mistake generator" by the track's designers but called "Mickey Mouse stuff" by McLaren's Daniel Ricciardo.

But Tom Garfinkel, managing partner of the Miami Grand Prix, says no efforts will be sparred to improve the venue based on the drivers' feedback.

"We're changing whatever we need to, to make the track better," said Garfinkel, quoted by Motorsport.com.

"I think the challenge with the chicane and that I don't know that we communicated well enough why it exists and where it exists.

"It was a bit of a necessary evil, if you will, to get the track big enough to create the rest of the race track to be great.

"That's an area where it's a tricky part, because we have to really slow people down because we didn't have enough run-off space.

"I think from talking to some folks at F1, and the FIA, I think there's an opportunity to maybe change that a little bit to make it better. But it is a bit of a necessary evil through there to get them to slow down." 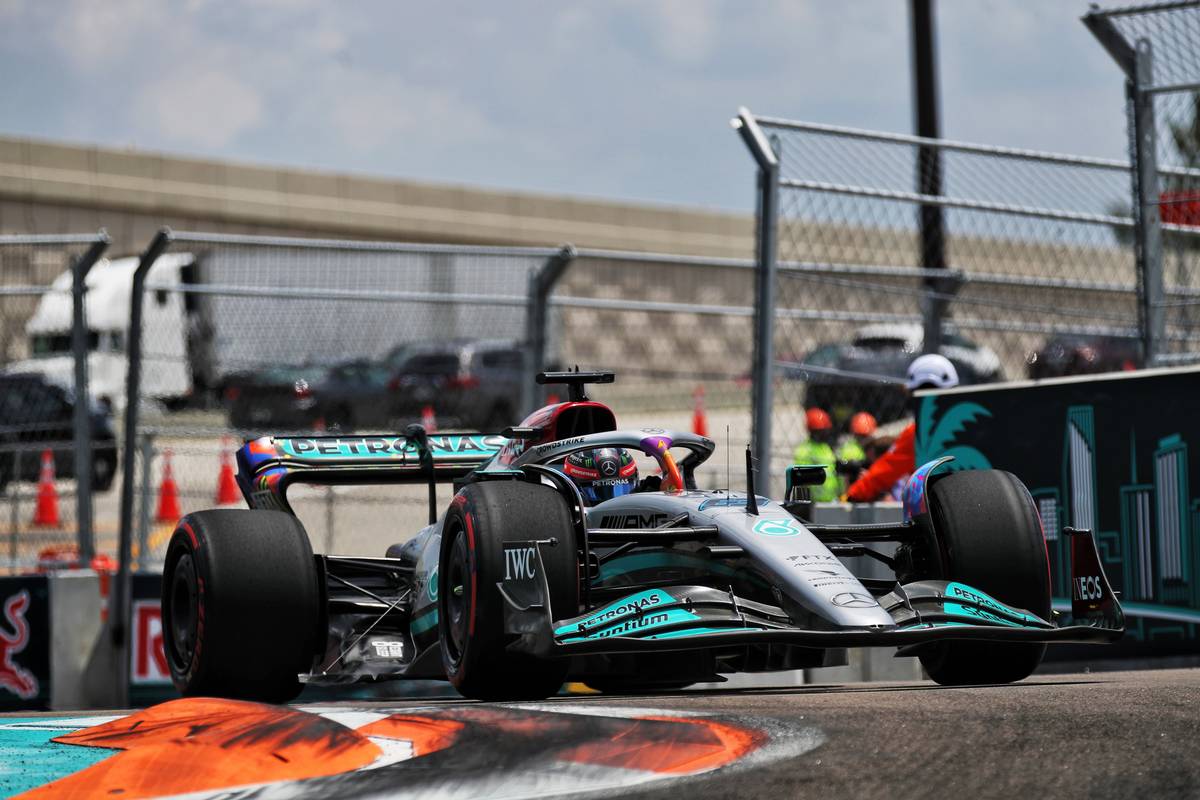 "The surface itself, we're evaluating," he said. "We want to make sure we get that, right, because obviously, if they can't get outside the racing line, there's not going to be as much overtaking and that's not good.

"The direction that I wanted to have with the track was to have as much overtaking as possible. But if you can't get out the racing line, you can't pass.

"So we're going to take a really hard look at that. And we'll make whatever changes we need to, if we need to, to make the track as good as we can."