Alpine boss Laurent Rossi says the second of two penalties handed to Fernando Alonso in Miami was "difficult to accept" as the team was deprived of an opportunity to argue its driver's case.

Alonso drove a solid race in Florida after qualifying P11, running in the points all afternoon and finishing 8th on the road.

However, a messy finale landed the Spaniard in hot water with the stewards who sanctioned the Alpine charger not once but twice.

Alonso was initially hit with a five-second penalty for colliding with AlphaTauri's Pierre, an incident for which the two-time world champion apologized, and which demoted him to ninth in the standings. 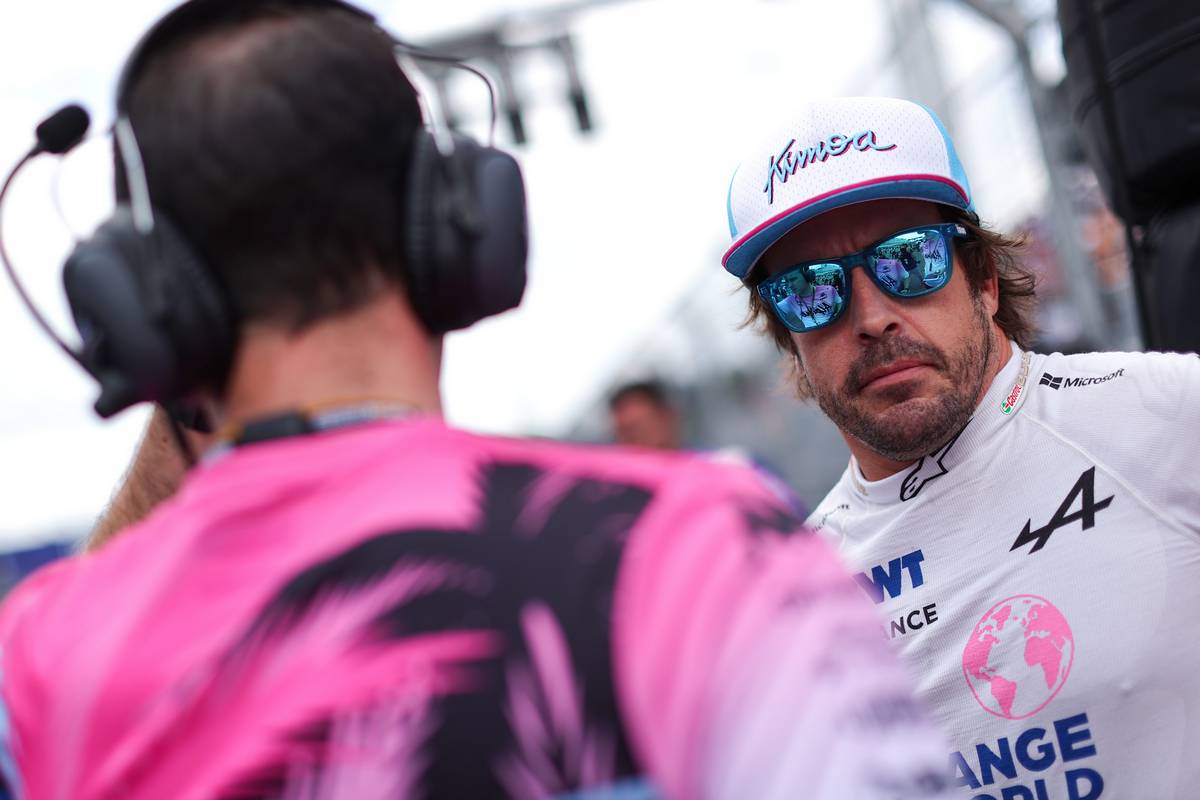 But after the race, it came to light that Alonso had also gained an unfair advantage at one point by cutting the chicane almost at full speed on lap 54 of 57 while trailing Alfa's Valtteri Bottas and preceding Haas' Mick Schumacher.

However, realizing his mistake, Alonso lifted to hand back the gained time. But the Spaniard's action didn't appease the stewards who sanctioned him with a second five-second penalty that threw the Alpine charger out of the points in the race's final standings.

In a message published on social media, Rossi took exception with the stewards' "disappointing" call that cost Alpine a "deserved double points finish".

"This one is certainly difficult to accept since Fernando handed back the time during the lap and we were not able to present the evidence to clarify the particular situation before the penalty was issued," said Rossi.

"With the opportunity to explain, we’re very confident Fernando would have kept his ninth place."

In his statement, Rossi also hinted at the lack of safety measures at Miami's Turn 14, where Esteban Ocon clouted the concrete wall (which was not protected by a Tecpro barrier) in FP3 and suffered a 51g impact that cracked his chassis.

"Esteban unfortunately missed qualifying, although with sufficient safety measures in place, it is likely the car would have been okay," said Rossi.

The Alpine boss concluded his message hoping the Enstone squad would enjoy a "more fair" Spanish Grand Prix in Barcelona next week.

"We’ll go again next weekend in Spain where we’re determined to piece together a much slicker and, a more fair, race weekend and demonstrate the real potential of our package," he said.