Helmut Marko doesn't believe that Red Bull has consumed a much bigger slice of its development budget since the start of the season than rival Ferrari.

While the Scuderia's F1-75 new-generation car enjoyed an edge over Red Bull's RB18 at the start of its 2022 campaign, the latter outperformed the former at Imola and last weekend in Miami thanks to a series of impactful upgrades.

However, many believe the updates have come at a price for Red Bull, suggesting the team has front-loaded its development expense and could therefore reach its budget cap limit earlier than Ferrari.

But Marko doesn't believe that will be the case, explaining the rationale behind Red Bull's update programme. 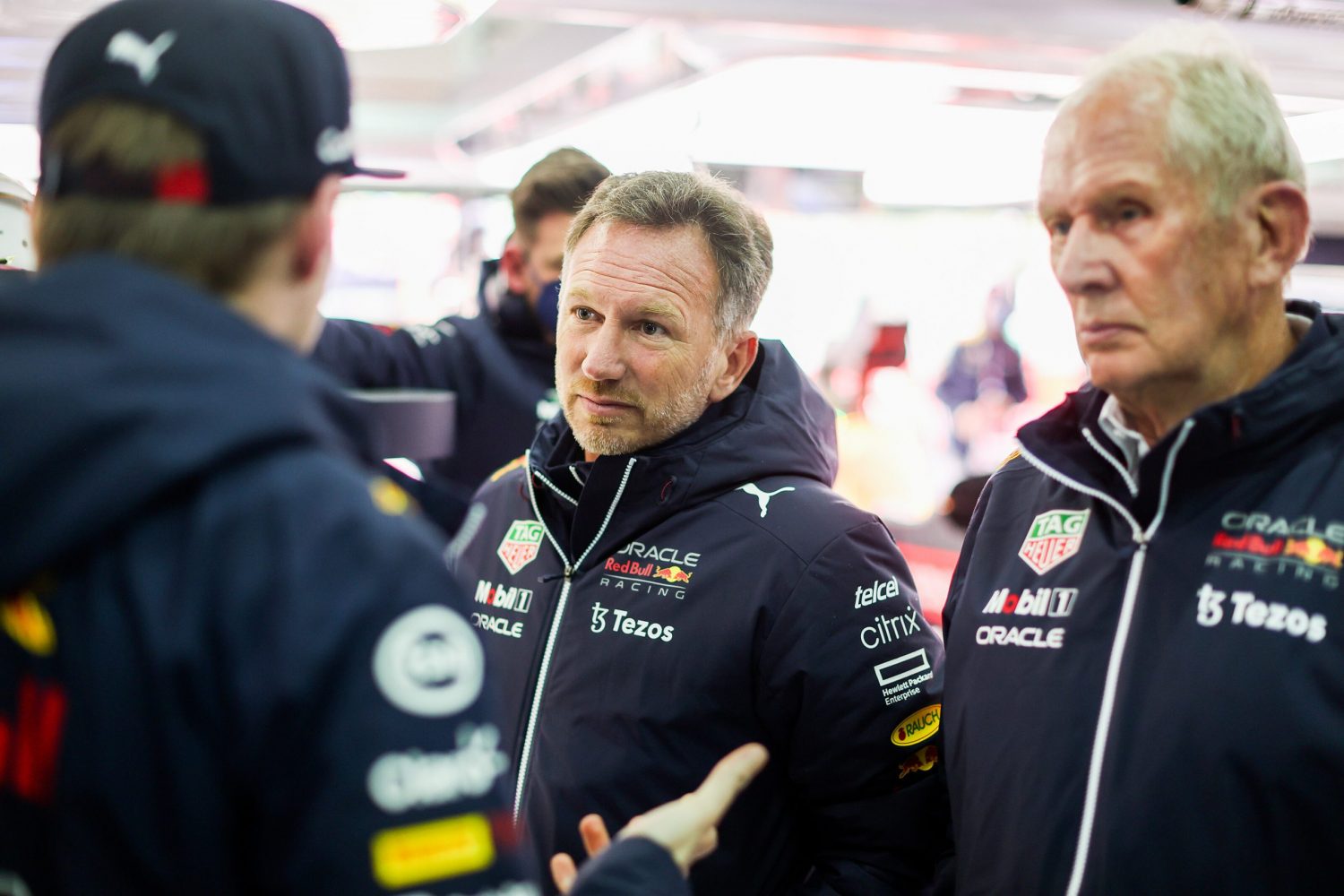 "I don't think so. We plan our updates in such a way that we always lose weight with each update, because unfortunately we still haven't reached the minimum weight," explained the Austrian, quoted by Motorsport.com.

"And we won't quite reach it with the next update either."

Marko doubted that Red Bull was running at a significantly higher burn rate compared to Ferrari, arguing that Carlos Sainz's multiple crashes have likely taken their toll on the Italian outfit's own budget.

"I don't think we are in a significantly different position to Ferrari in this regard," he added.

"Especially since I wonder what effect it has on them that Carlos Sainz has already crashed the car several times. That can't be cheap."

Looking ahead, Marko foresees several items - such as higher energy and freight cost - that will inevitably weigh on Red Bull's budget as the season unfolds, but those areas will impact every team.

"It's true that the increased logistics costs are a problem," he said. "But that doesn't just affect us, it also affects Ferrari and all the other teams."

Red Bull team boss Christian Horner highlighted the importance of efficiency when it comes to the outfit's new parts and updates.

"You've got to be very careful where you introduce your upgrades because of the budget cap restrictions this year," said Horner.

"We've just got to make sure that we introduce something that is value for money."