Tsunoda had an up-and-down rookie campaign and ended up distinctly second best to the highly rated Frenchman,. But the gap between them has closed in 2022 with Tsunoda proving very much the better of the pair in particular at Imola.

The 22-year-old Japanese driver said that improved communication with Gasly and the rest of the team was playing a big part in his development and evolution as a Formula 1 driver.

"The relationship with Pierre [is] good," Tsunoda told the media in Miami last week. "We chat more than last year, for sure.

"Those conversations, like more as a Formula 1 driver, we're having more than last year," he continued. "Definitely is the right way, the right conversations to have to develop as a team.

"Currently we're enjoying the progress we're [making]," he said, adding that as a result he was starting to feel more more at home in the car and on track this season. 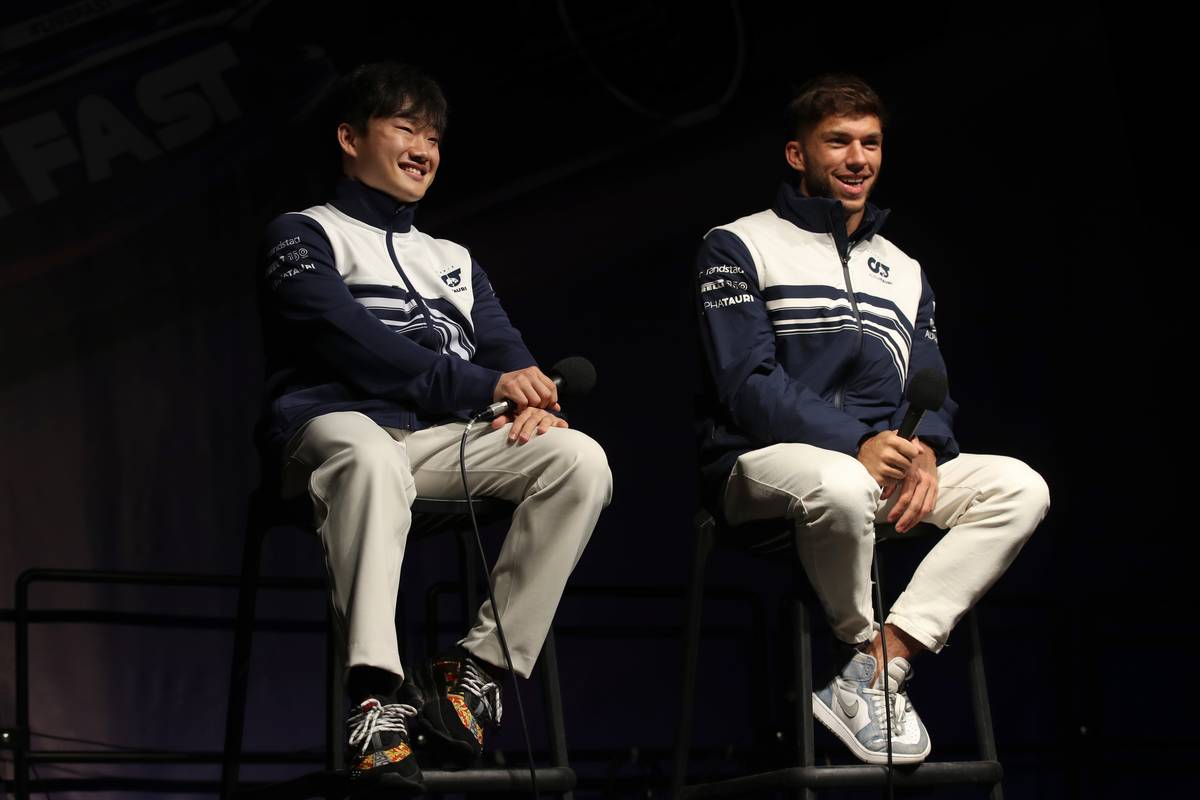 "I'm more in control, I will say," he said. "I can control more situations, I know how the team's thinking. So I would say it's better."

Tsunoda finished two of the first four rounds of the season in the points, but wasn't able to start the race in Jeddah after his AT03 suffered a technical failure on the way to the grid.

He was only 15th in Australia and 12th at the end of the inaugural Miami GP, meaning that he's currently 12th in the drivers standings with a total of 10 points.

But that's still once place ahead of Gasly who has only six points from top ten places in Jeddah and Melbourne, but who failed to finish last week's race after contact with Fernando Alonso and Lando Norris.

Although Tsunoda starting from ninth place and managing to last the full race distance, he ended up crossing the line in 12th place and short of the points after struggling for pace at the start. 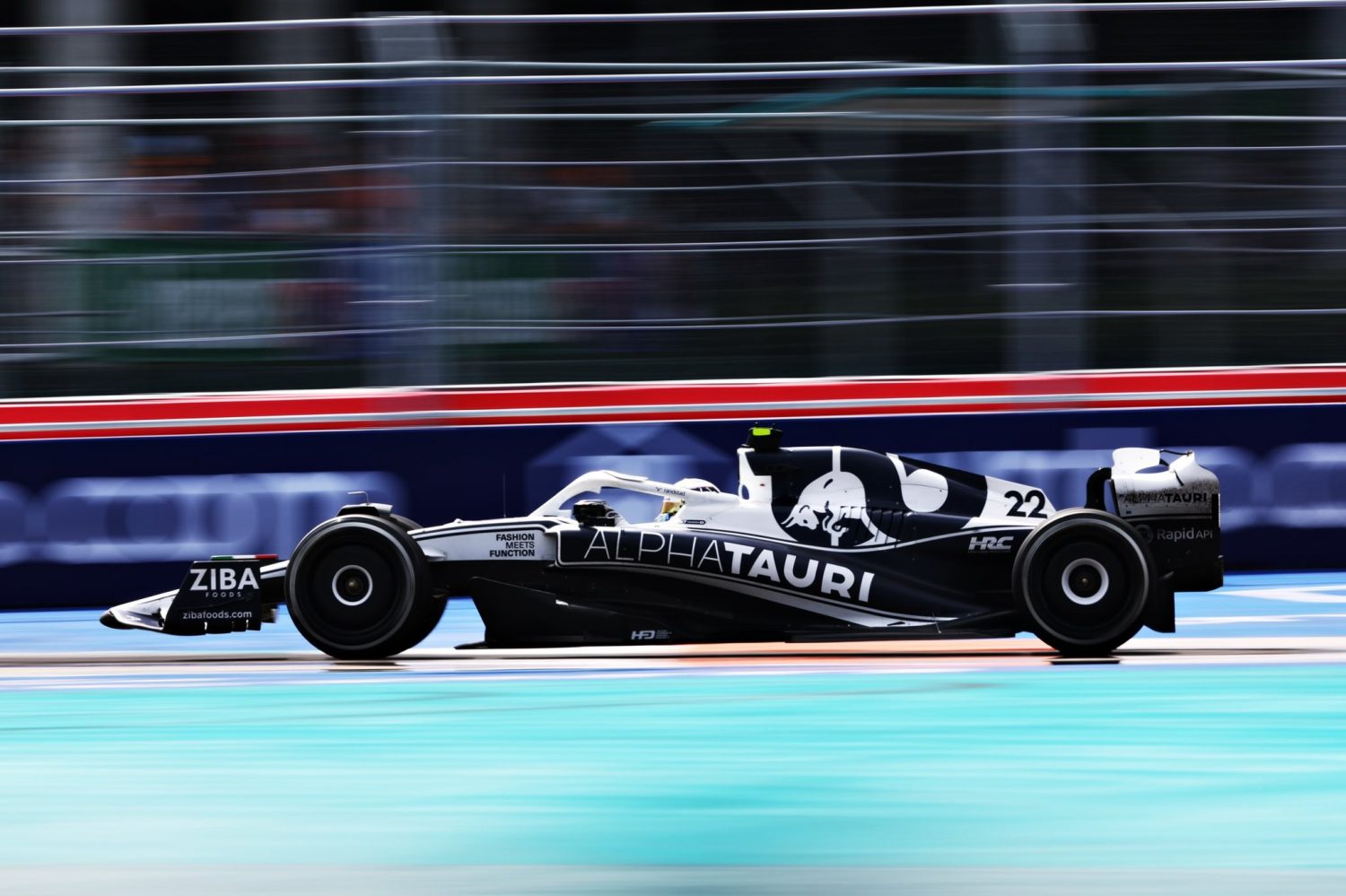 "Yuki struggled in the first stint so we gambled on an early stop," commented Jody Egginton, the team's technical director. "But the pace and car balance in his second stint was also inconsistent, meaning it was difficult to make sufficient progress.

"Yuki managed to show some better pace in his final stint on the soft tyre, but by this point we were running out of laps to move forward further, and he finished out of the points.

"We need to go through all the data to understand the reasons behind these issues," Egginton added. We have a lot of work ahead of us before we arrive in Barcelona to understand the various factors, move forward with our package, and get back to scoring points.”

The team as a whole is currently sitting in seventh place in the constructors championship, one point ahead of Haas, and followed by Aston Martin and Williams after the first five rounds of the s23-race season.