Lewis Hamilton is "ignoring the negatives" and taking his inspiration from within his Mercedes team which remains united in the face of adversity.

The Brackley outfit's struggles to solve the problems impacting its 2022 car have forced the reigning world champions to endure their worst start to a campaign since the advent of the hybrid era in F1 in 2014.

But Hamilton's battle to regain a footing at the front of the field is two-fold: dealing with Mercedes' under-performing car and fending off the inner-team challenge represented by teammate George Russell.

In Miami, the seven-time world champion explained who was keeping his inspiration alive.

"I wouldn't say there was one individual during this time that I'm focused on," Hamilton said.

"I look all around me and I've tried to ignore the negatives that I've seen. I'm not really watching the news a lot. 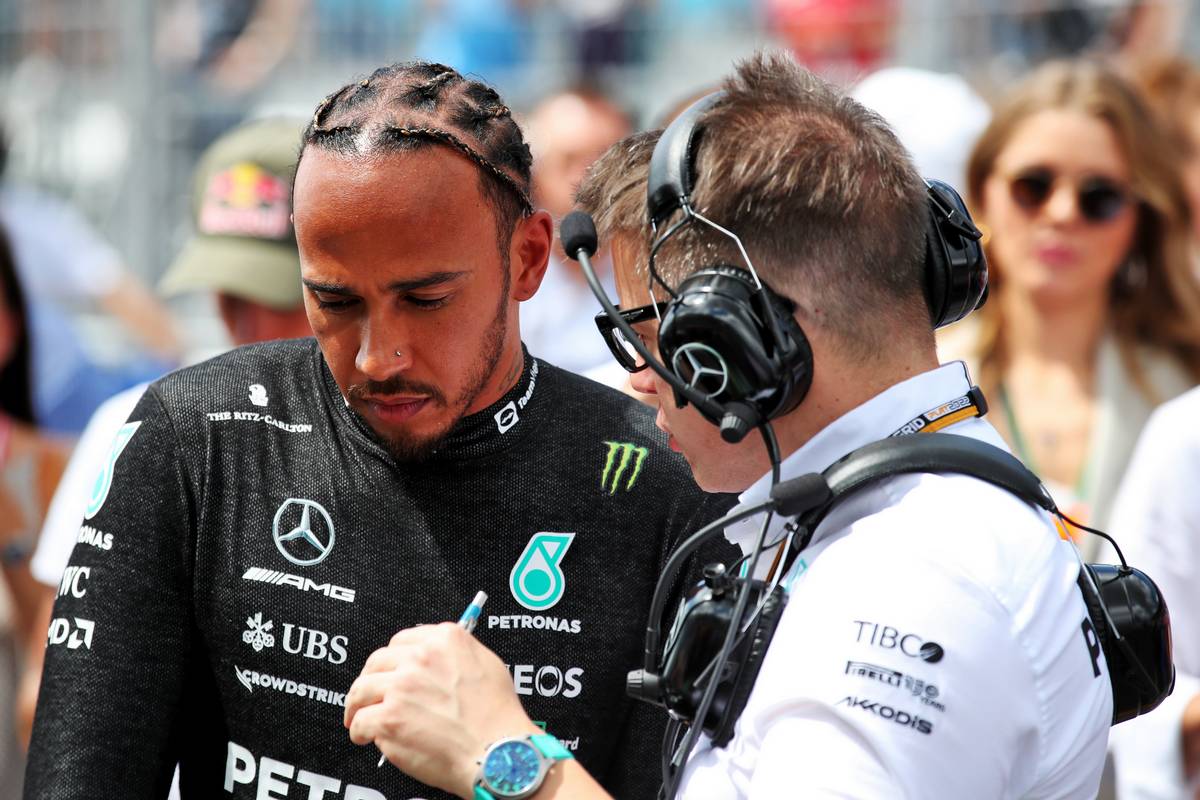 "There are so many inspiring characters out there and I think just continuously proving that you never give up, you keep pushing...

"I love working with this team. Being in a team is such a privilege, working with so many people towards a common goal, and everyone lifting each other up."

Mercedes' difficulties and Russell's apparent ability to cope better with the complexities of the team's "bouncing" Silver Arrow than Hamilton have inevitably unleashed the critics who are already speculating on when the Briton will throw in the towel.

But the 103-time Grand Prix winner says he'll be "the one to decide when it's finished". In the interim, Hamilton is unequivocal: the mighty Mercedes squad will surmount its current period of hardship, and when that occurs, success will "taste even better".

"It's incredible how supportive everyone has been through these difficult times, and we've had the most incredible times together," he said.

"It makes that eventual success - which I have no doubts we will eventually get to - taste even better."