McLaren F1 boss Andreas Seidl says the FIA's recent decision to clamp down on drivers wearing jewellery is a controversy "hyped up" by the latter and the media.

Ahaed of last month's Australian Grand Prix, F1 race director Niels Wittich reminded drivers of a seemingly forgotten regulation in the FIA's International Sporting Code, which bans drivers from wearing jewellery while in action out on track on the grounds of safety.

In Miami, the FIA issued to F1 teams an amendment to their scrutineering form stating that checks on banned jewellery and underwear will now be part of the formal scrutineering process on race weekends.

Several drivers - including Lewis Hamilton - criticized the FIA's decision, with the Briton, who has worn jewellery since he started racing in F1 in 2017, suggesting that the governing body should have "bigger fish to fry".

The seven-time world champion was given an exemption until next week's Monaco Grand Prix to fully comply with the rule. 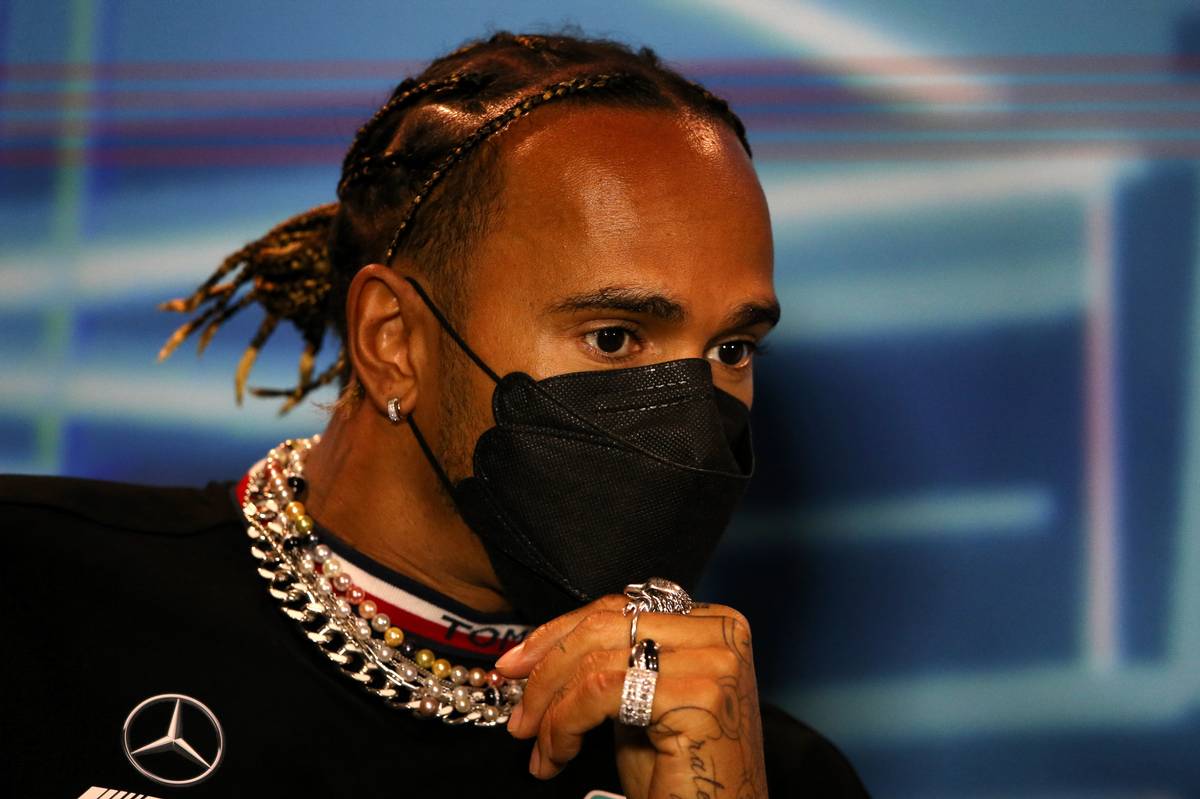 Seidl believes the controversy has been "a bit too much hyped up", both by the drivers and the media.

"If you have worked in other categories, it’s not even a discussion. If you don’t like to take off your jewellery or you don’t want to put the fireproof underwear on, you just don’t drive. It’s quite straightforward and simple.

"From the FIA side, they offered again a dialogue for all kinds of situations where it might be a bit trickier to take the jewellery off for example.

"And that’s exactly what we are asking for and what we also like that we see, there is this open dialogue possible in order to find solutions."

Assessing how well new race director Niels Wittich has so far managed his affairs with F1 along with co-director Eduardo Freitas, Seidl says its been "a very good start" for the new set-up.

"I don’t want to compare to the past, because from our point of view, we have been very happy with the exchange or working relationship that we had also with the previous set-ups the FIA had," said the McLaren team principal.

"But from my point of view, the new set-up with Niels and also with Eduardo had a very good start going into this new era of Formula 1.

"At the same time, he’s always available for a dialogue and for constructive input as well if you think things need to be reconsidered.

"From this point of view, when I look now how these first races went, I think we are in a good place."