Former McLaren mechanic Marc Priestley says that himself and his colleagues fought not to be assigned to Lewis Hamilton's car ahead of the Briton's maiden season in F1.

As a McLaren junior driver and the reigning GP2 champion, Hamilton graduated to Formula 1 with the Woking-based outfit in 2007.

The young Briton was paired with two-time world champion Fernando Alonso, a man considered by many at McLaren as the title favourite and the outfit's default leader for 2007.

As such, those who volunteered to work alongside Hamilton, the team's rookie, were rare remembers Priestley.

"The mechanics and engineers were squabbling amongst themselves, fighting to get onto Fernando's car," recalled the former McLaren mechanic in the latest 'Pitlane Life Lessons' podcast.

"People didn't want to be on Lewis Hamilton's car in that very first year because they didn't expect much from him. 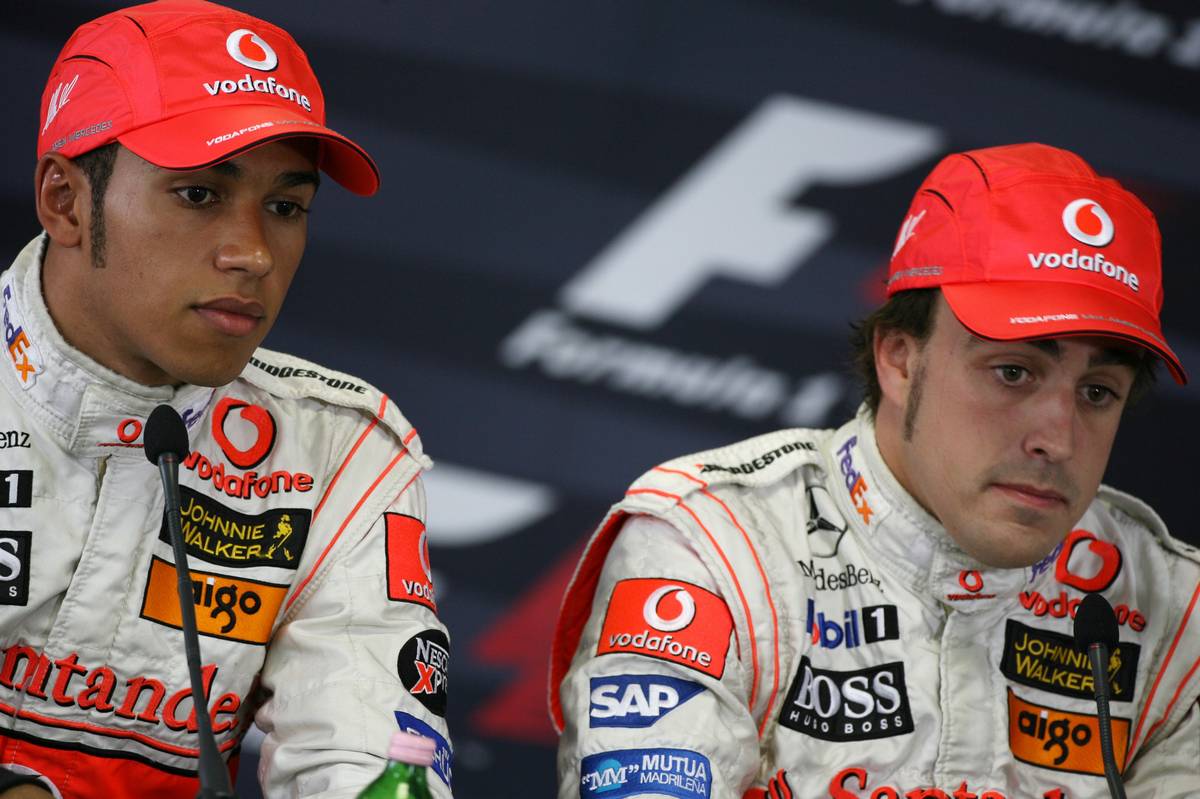 "As mechanics and engineers, you want to win that World Championship just as much as the drivers do, and so of course you had the best opportunity of doing that by being on the current World Champion's car, or so we thought.

"Pretty much everyone in the factory had expectations, particularly once we realised we had a quick car, that Fernando was our guy to deliver the big results."

However, Hamilton quickly proved to be a match for his illustrious teammate, and an inner team battle between the two factions quickly emerged.

The rivalry between the two drivers not only played out on the track, but also behind the scenes. Tensions reached a boiling point in Hungary when Alonso deliberately delayed a pitstop in qualifying to prevent Hamilton from completing a final run. 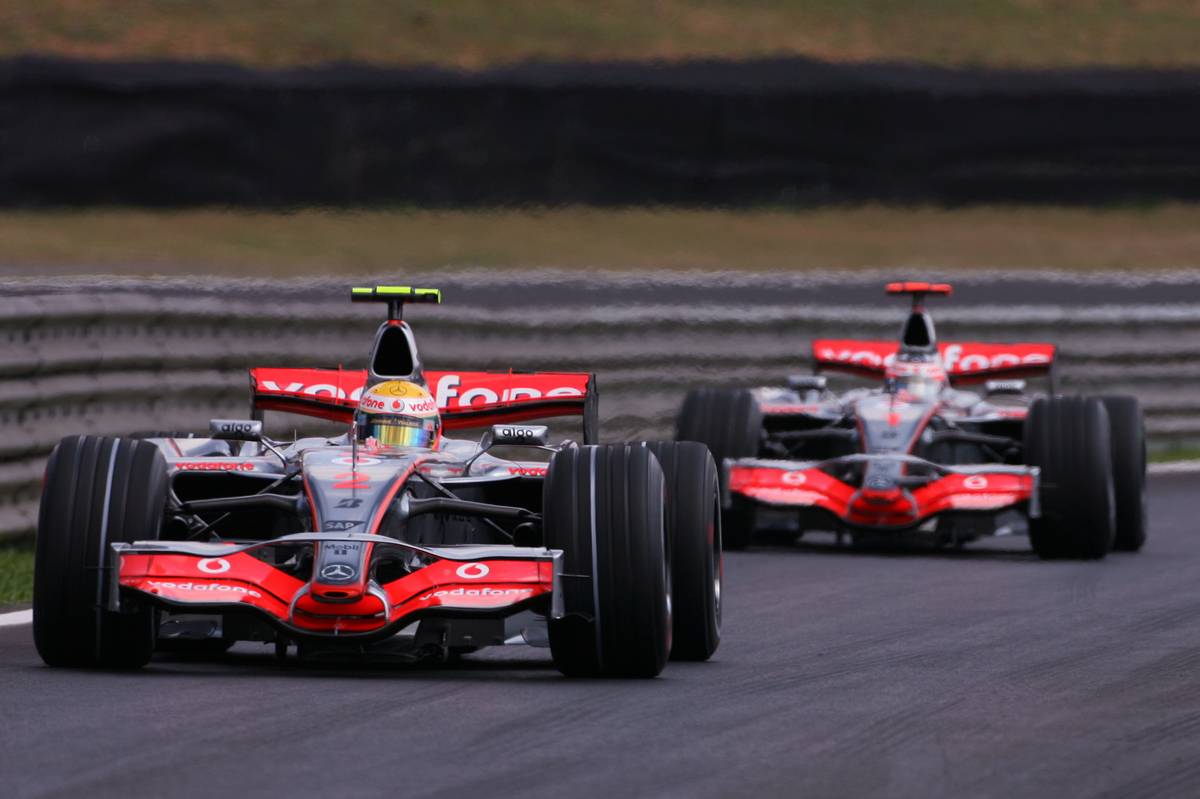 With McLaren refusing to impose team orders on its drivers and the latter taking points from each other, Ferrari's Kimi Raikkonen snatched the title at the very last race in Brazil by a single point over Hamilton and Alonso who ended the year with 109 points each in the standings.

Revisiting his 2007 rivalry with Hamilton in an interview conducted earlier this year, Alonso believes his reputation was tarnished by the events that unfolded that season.

"From 2007 and fighting with Hamilton in a British team, in a British environment, it was the wrong message that the people perceived and the people spread about me," said the Alpine driver.

"Everyone is surprised how good I feel and how happy I am now. I think I didn’t change much. I’m happy today, but I don’t think that I was not happy in the last seasons."