Charles Leclerc remained the man in charge for Ferrari at the top of the timesheets in Saturday's final practice ahead of qualifying.

The Scuderia charger edged his championship rival Max Verstappen by 0.072s, while Mercedes confirmed its significant improvements in Spain, with George Russell and Lewis Hamilton both in the mix as they clocked in among the top four.

Further back, Carlos Sainz and Sergio Perez completed the top six, with only 0.488s separating the Ferrari-Red Bull-Mercedes formation.

The final 60-minute dress rehearsal before this afternoon's Spanish Grand Prix qualifying kicked off with Ferrari's Carlos Sainz and McLaren's Lando Norris running onboard new chassis due to problems and damage that were spotted late on Friday.

Over at Alfa Romeo, Valtteri Bottas was keen to hit the track after managing just three laps in FP2 following an engine failure.

Pundits and indeed many of Mercedes' fans were eager to find out if the Brackley squad would be able to confirm the improved pace of its W13 as demonstrated on Friday.

Norris was the first driver to take to the track, but it was a lazy start to the session with half the field yet to get going ten minutes in.

To keep everyone alert, Mick Schumacher provided a bit of drama when he pulled into the pitlane with the rear right brakes of his Haas alight, which required some handy fire extinguisher skills from his crew. 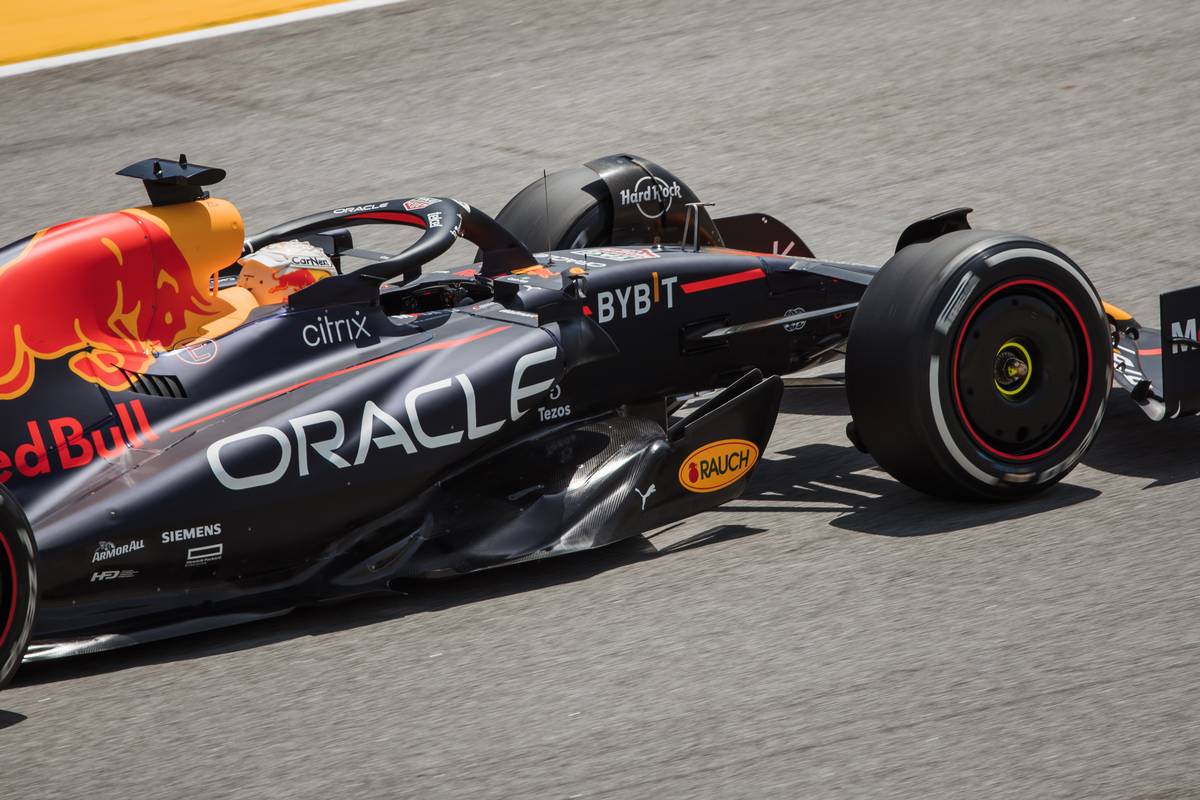 Gradually, the action swelled and Leclerc and Sainz resumed their leadership at the top of the timesheet, the pair running on the soft tyre in the mid to low 1m20s.

Russell's early efforts took the Briton within 0.851s, while Bottas slotted in fourth after his initial runs.

Verstappen's leisurely start saw the Dutchman finally join his colleagues after 25 minutes and the Red Bull's first timed lap was good enough to split the Ferrari duo up front, while Perez was fourth.

But Sainz recouped his runner-up spot in short order while an impressive lap by Haas' Kevin Magnussen put the Dane among the top five.

However, with a little more than 15 minutes left on the clock, Russell sprung to P2, just 0.148s adrift from Leclerc onboard his rejuvenated Mercedes shod with a fresh set of softs. 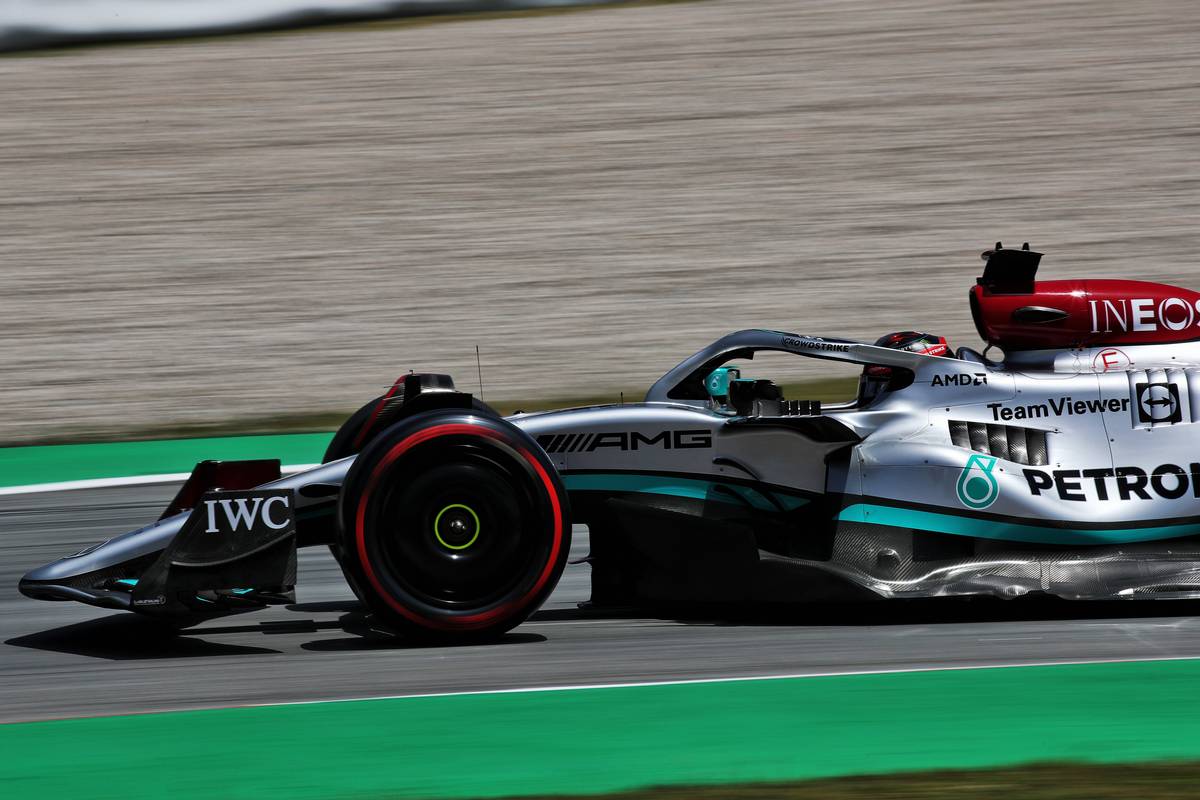 Meanwhile, Pierre Gasly was spotted out of his overalls in the AlphaTauri garage, session done, The Frenchman exiting his car after just a single lap due to a heat isolation issue at the rear of the AT03 that took longer to fix than anticipated.

Up ahead, into the last ten minutes of the session, hot laps by Verstappen and Hamilton were good for P2 and P4 respectively, suggesting a three-way fight was emerging for qualifying, and not a moment too soon for Mercedes.

The session this concluded with F1's top rivals Leclerc and Verstappen at the front, followed by Russell and Hamilton and then Sainz and Perez. But the spread between the top six was just 0.488s which augured for a fierce battle for qualifying.

Daniel Ricciardo led the second half of the field from Aston Martin's Sebastian Vettel whose car hasn't seemed to have unlocked much potential despite all the hype surrounding the AMR22's upgrade.

Further back, Alonso, Zhou, Tsunoda, Stroll, Albon and Latifi closed out the field, with Schumacher and Gasly sitting last, having both suffered mechanical issues that restricted their running.