Charles Leclerc suffered a painful retirement while leading the Spanish Grand Prix, his first of the 2022 season, but the Ferrari driver put on a brave face and opted to focus on the positives from his weekend in Barcelona.

Leclerc was comfortably leading Sunday's race from pole position after early mistakes from championship rival Max Verstappen and Scuderia teammate left the latter with a considerable amount of ground to make up on the leading Ferrari.

But on lap 27, the Monegasque felt a sudden loss of power that spelled the end of his afternoon of racing.

"I had no indication before and it just broke and then lost the power completely. It’s a shame," lamented Leclerc.

"In those moments I believe that there’s nothing else I can do apart from looking at the positives, and there are plenty this weekend.

"There’s the qualifying pace, the race pace and most importantly the tyre management.

"That has been a weakness in the last few races, I think we definitely found something this weekend on that. So it gives me the confidence for the rest of the season."

"But, on the other hand, we’ll look at this issue and we cannot afford for this to happen too many times during the season. So we need to find the problem." 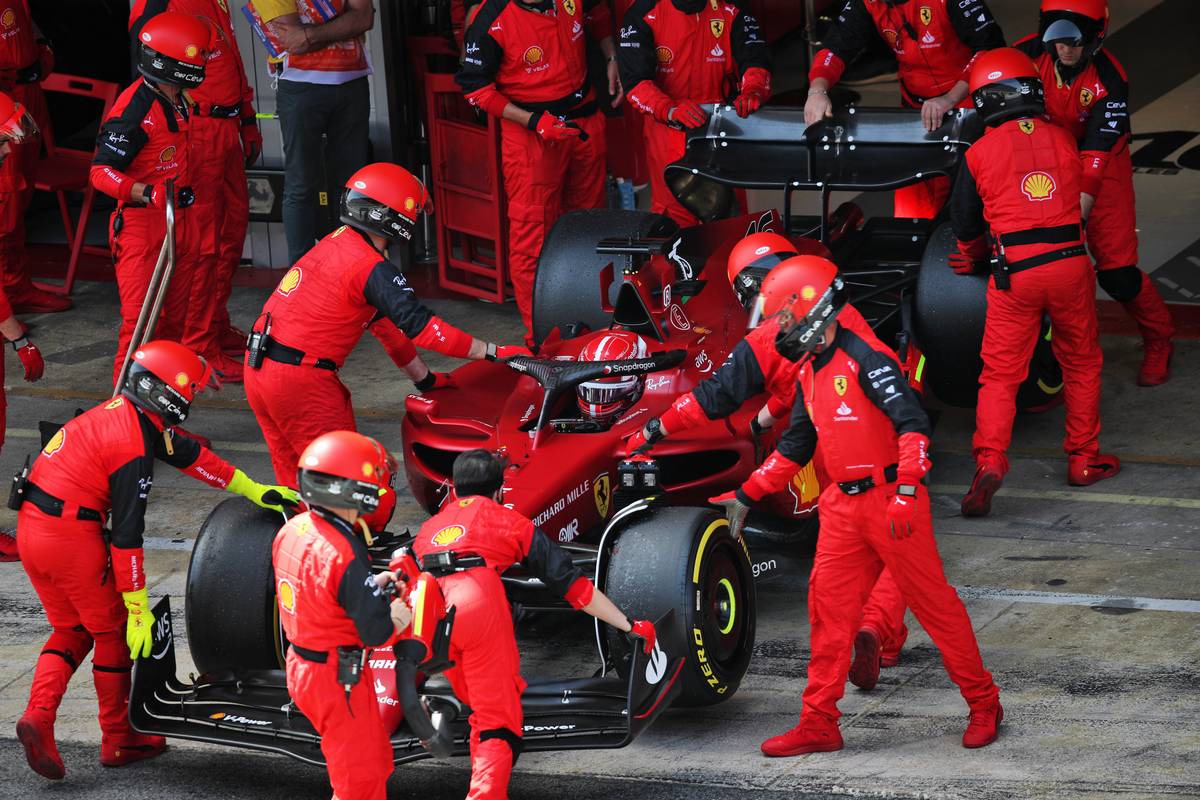 Leclerc's DNF coupled with Verstappen's win meant that the Ferrari driver relinquished the lead to the Dutchman in the title fight.

The Red Bull charger thus heads to Monaco - Leclerc's home race - with a 6-point advantage over his rival.

"I think what is the most important is the overall performance and, performance-wise, we are performing very well.

"So I can’t wait to go home next week and hopefully we’ll have a great result."