Red Bull's Christian Horner has warned that the budgets of several F1 teams may run dry before the end of the season and force the outfits to miss the final races of 2022.

Although teams have streamlined most of their operations compared to last season in the wake of the sport's cost cap falling from $145m to $140m, rampant inflation, higher energy costs and global supply chain issues have put a burden on Formula 1 teams' budgets.

Horner fears that the current economic situation, which the conflict in Ukraine has aggravated, is putting massive financial pressure on teams, with some outfits already questioning how they will finish their 2022 campaign.

"Seven of the teams would probably need to miss the last four races to come within the cap this year," warned Horner, quoted by the BBC.

"It's not just about the big teams. It's teams in the middle of the field who are really struggling with inflationary issues." 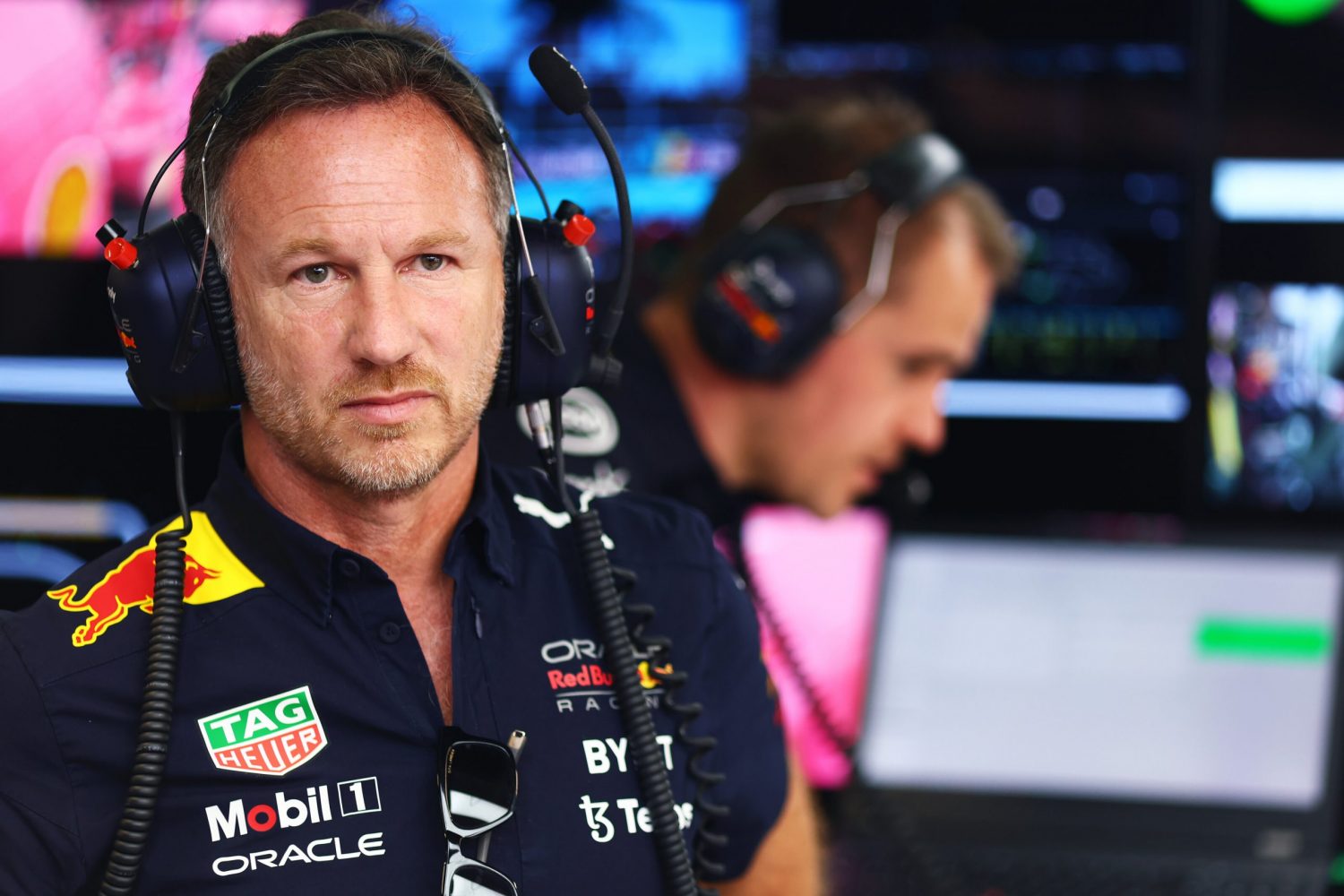 Given the pressing severity of the situation, Horner has urged the FIA to "address' the problem.

"The FIA has a duty of care. I know they are taking it seriously," added the Briton.

"Energy bills, costs of living, costs are going exponentially, and F1 is not exempt. Freight has quadrupled and that's not something we can control."

Although Ferrari, Mercedes and McLaren are supporting Horner's position, midfield squads Alpine, Alfa Romeo, Haas and Williams have voted against an increase of the current $140m threshold when the proposition was tabled last month at a meeting of the F1 Commission.

"We've set our budgets early, we kind of anticipated a little bit of the inflation," commented Alpine boss Otmar Szafnauer.

"Inflation didn't just creep up on us. If we can do it, for sure others can do it too. I'm not for just increasing the cap.

"What that then does is it limits your development. So it's a lot easier, if you have the money, to go to the FIA and lobby to raise the cap and keep your development budget the same."

Over at Aston Martin, a spokesperson for the Silverstone-based outfit suggested a budget cap increase "in line with inflation", but no more.