Valtteri Bottas reckons that a strong qualifying in Monaco could potentially "bring home" a special result for himself and his Alfa Romeo team.

As a resident of the Principality, this weekend's event will be a home race of sorts for Bottas and one that he is keen to tackle with F1's new-generation car.

But the Finn's points-scoring momentum of late and Alfa's steady and incremental progress have also boosted his expectations.

"I am really curious to see how the racing will be with the new generation of cars: this has been traditionally a difficult place for close racing and, should it be different this year, we could be in for something spectacular," he said.

"I am confident approaching the weekend: we have been fighting with the top guys for two races in a row and I don’t see any reason why we won’t be able to do it again this time around.

"Of course, most of the weekend hinges on having a clean Friday and a good Saturday.

"If we’re high up on the grid, we can potentially bring home a special result."

For Alfa Romeo team boss Fred Vasseur, this weekend's street fight in glitzy Monte-Carlo will provide another opportunity for the Swiss outfit to demonstrate the new-found strength that it has showcased since the start of the 2022 season. 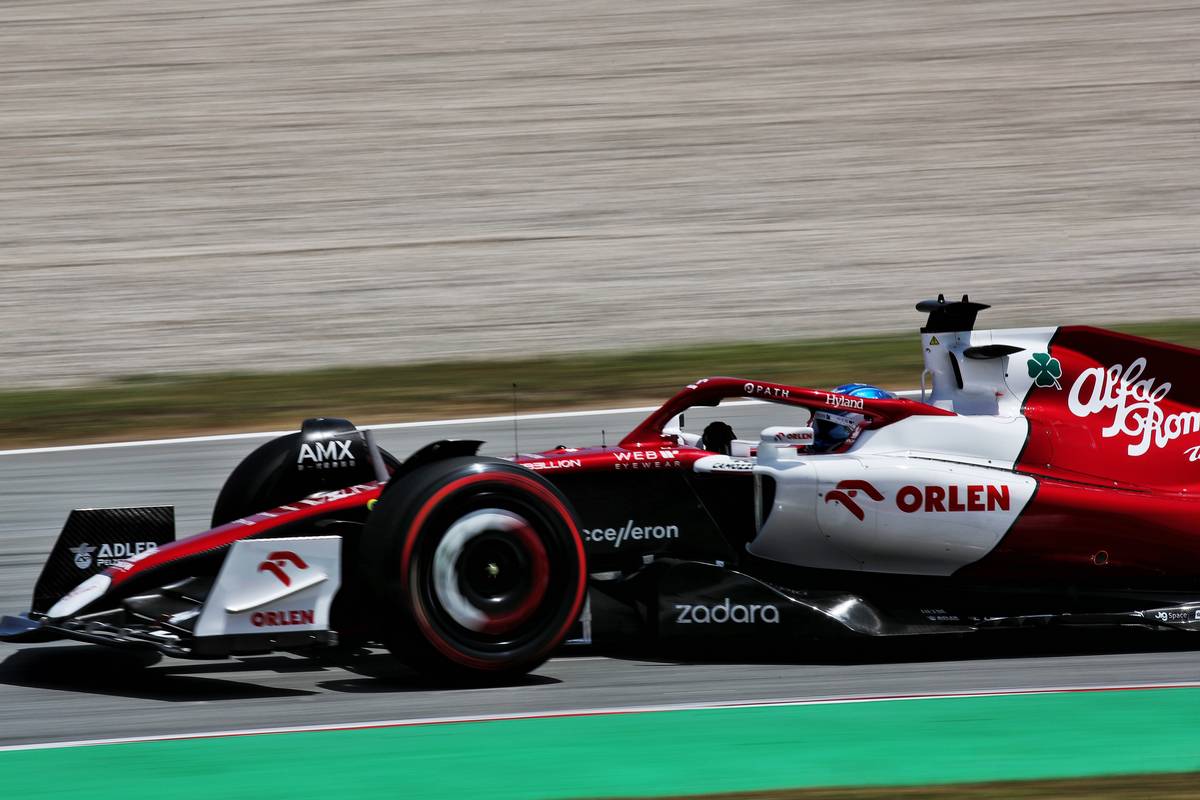 "Monaco is a unique race, a special occasion in which every team and every driver wants to do well," said Vasseur in Alfa's Monaco Grand Prix preview.

"The same applies to us, of course, although we will approach the weekend in the same manner as any other event.

"For us, the objectives remain unchanged: we know we have the potential to lead the midfield and be in the mix with the front runners.

"To do so, the recipe is the same: we need to deliver a good weekend and extract the most from our package.

"We have been working hard to make sure our reliability matches our performance and we can be in a position to have two cars in the points.

"We’ll be in Monaco to make sure the world notices just how well we are performing this season." 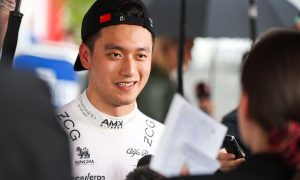 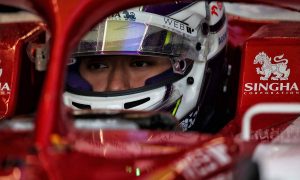