Red Bull principal Christian Horner insisted there was no major concerns for the team despite a somewhat subdued showing during Friday's practice sessions in Monaco ahead of Sunday's Grand Prix.

Max Verstappen was only fourth fastest at the end of FP2 and nearly half a second slower than Ferrari's Charles Leclerc who topped the times once again.

But Horner said that Verstappen just needed to find a better way of handling the first corner to be able to make immediate gains and improvements on Saturday.

“It’s just turn 1 at the moment,” he explained. “That’s the only bit that we need to tidy up for him. We’ve tried some setup changes where he’s not as happy with the car as he was in the last session and I’m sure we can do that."

"It’s a corner that he hasn’t been totally happy balance-wise, both this morning and this session," he continued. "But hopefully we’ve got plenty of data now and I’m sure we can tidy that up for tomorrow.”

“We tried quite a few different things with our set up today to see how the car is behaving," reported Verstappen. "I was happier with the car in FP1 than in FP2.

"The track feels different this year with the new cars," he added. "The cars are a bit heavier and slower and a bit more bumpy because they are stiffer. It’s still very hectic to drive around here. 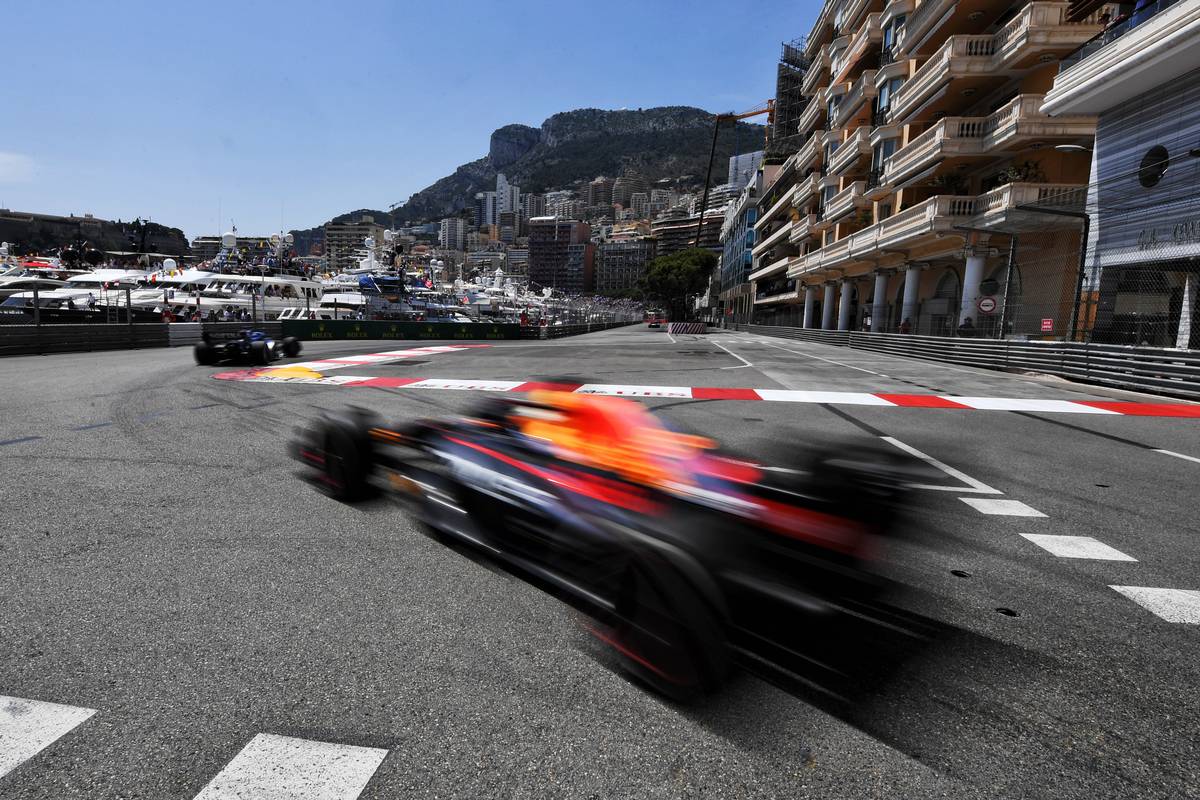 "If we get better balance we can attack the corners a bit more, then of course our lap times will improve.

"Compared to Ferrari we still need to find more pace, so now it’s all about fine tuning and finding a better balance," he pointed out. "I can’t wait for qualifying tomorrow.”

Horner was pleased with how Verstappen's team mate Sergio Perez had been quicker to get up to speed this weekend, finishing the day third fastest. "Checo has had a very good session and found his confidence quite quickly."

“It’s really nice to be back driving in Monaco," said Perez. "It’s always fun out there [and] it's been a good few sessions today for us. But the long runs were a bit difficult with the traffic, I couldn’t do more than two laps consistently. 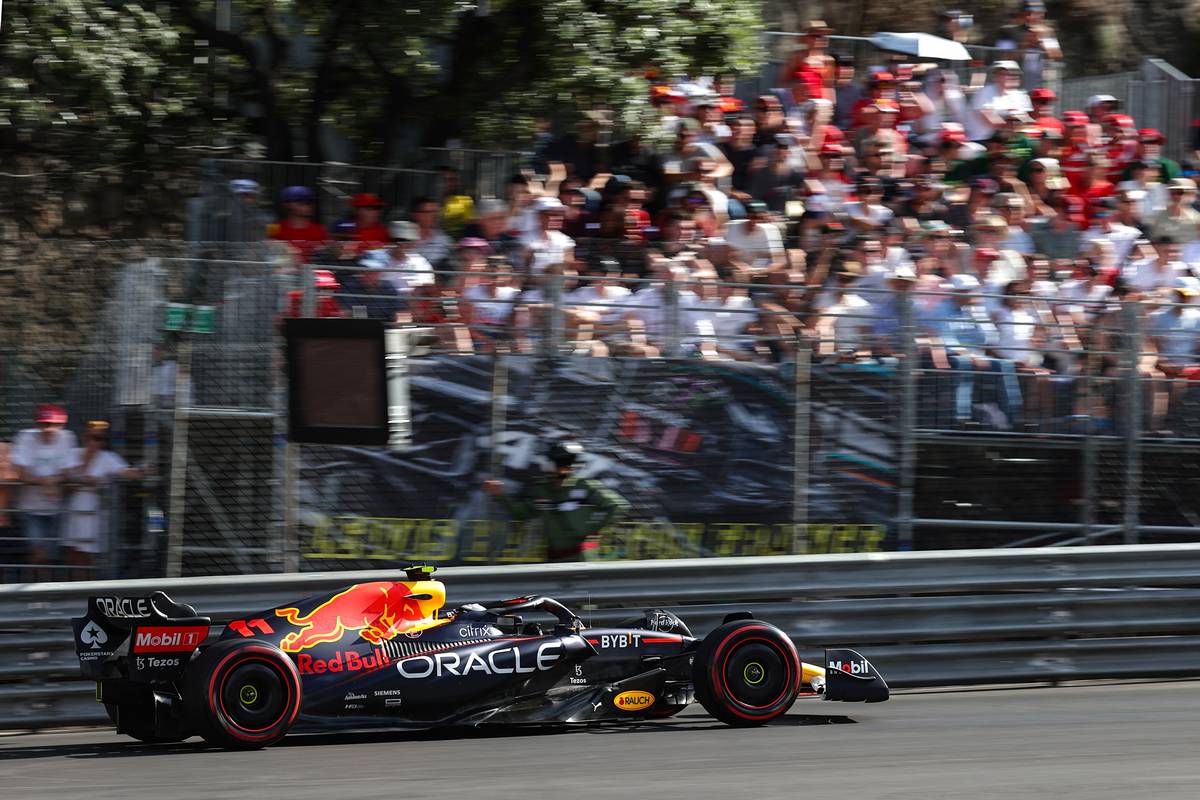 "All in all we seem to be lacking a bit compared to the Ferraris, they seem really strong," he continued. "We were a little surprised by the gap to them today - we were expecting a gap but not such a gap as we’ve seen today.

"It means there is plenty of work to do and we will see tomorrow, Q3 is when it matters.”

Horner agreed that it was still all to play for tomorrow despite tFerrari's advantage in the corners at Monaco.

"They’ve been showing a lot of speed,” he acknowledged. “We don’t know what energy and engine modes they’re running, obviously but they’re looking pretty racy ... Let’s see if we can get anywhere near that time tomorrow."