Max Verstappen conceded that there had been little chance of claiming pole position for tomorrow's Monaco Grand Prix, even before the final round of qualifying came to a premature end due to a red flag for an accident for Sergio Perez and Carlos Sainz.

The reigning world champion had been struggling to match the pace of his Red Bull team mate throughout practice and qualifying, and will now start from fourth place alongside Perez on the second row of grid.

He said that this was realistically the best they had been able to achieve today, with Ferrari team mates Charles Leclerc and Carlos Sainz simply proving too fast on the twisting streets of the Principality.

“So far it has been a bit tricky for me the whole weekend," Verstappen admitted after the end of the session.

“Of course, qualifying - Q3 - you want to go all out," he acknowledged. "It was getting a bit better.

“I do think that last run [where] I opted to do a bit of a different strategy to the cars around me was actually quite good.

"I was on a good lap until I got to that corner and there was a bit of a traffic jam. 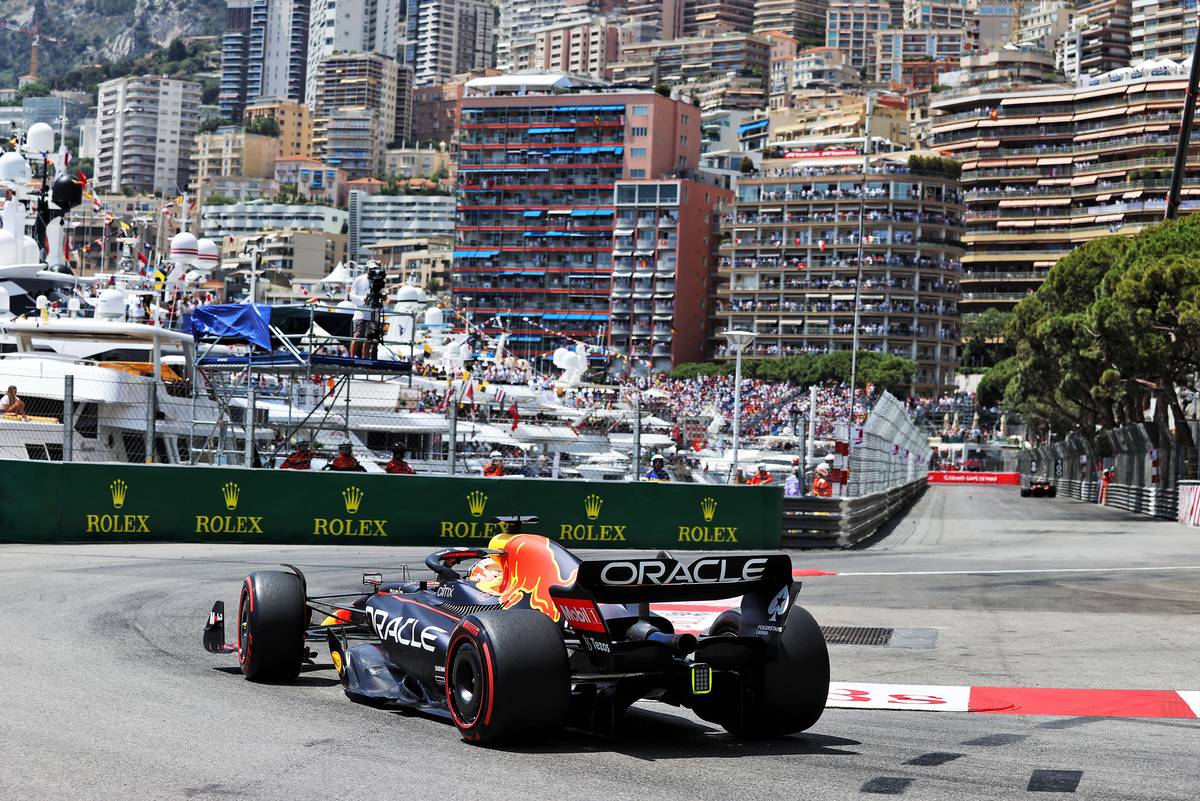 “But that’s Monaco. You do one lap in Q3 and there’s always a risk of a red flag when everyone is trying to risk it all.

“It was very unfortunate," he sighed. "I think we could have done better than fourth – not pole position, Charles was too strong today, but it would have been nice to be second."

Leclerc had also won pole for last year's race, only to suffer a technical failure before the start. That had left Verstappen at the front when the lights went out, from where he went on to lead all 78 laps on Sunday.

Red Bull team principal Christian Horner agreed that this time around there had been little chance of taking pole even without the early end to the session due to the red flag.

"I don't think that pole was on today," Horner told Sky Sports F1. "We're still on the second row, so it's good to be disappointed with that! 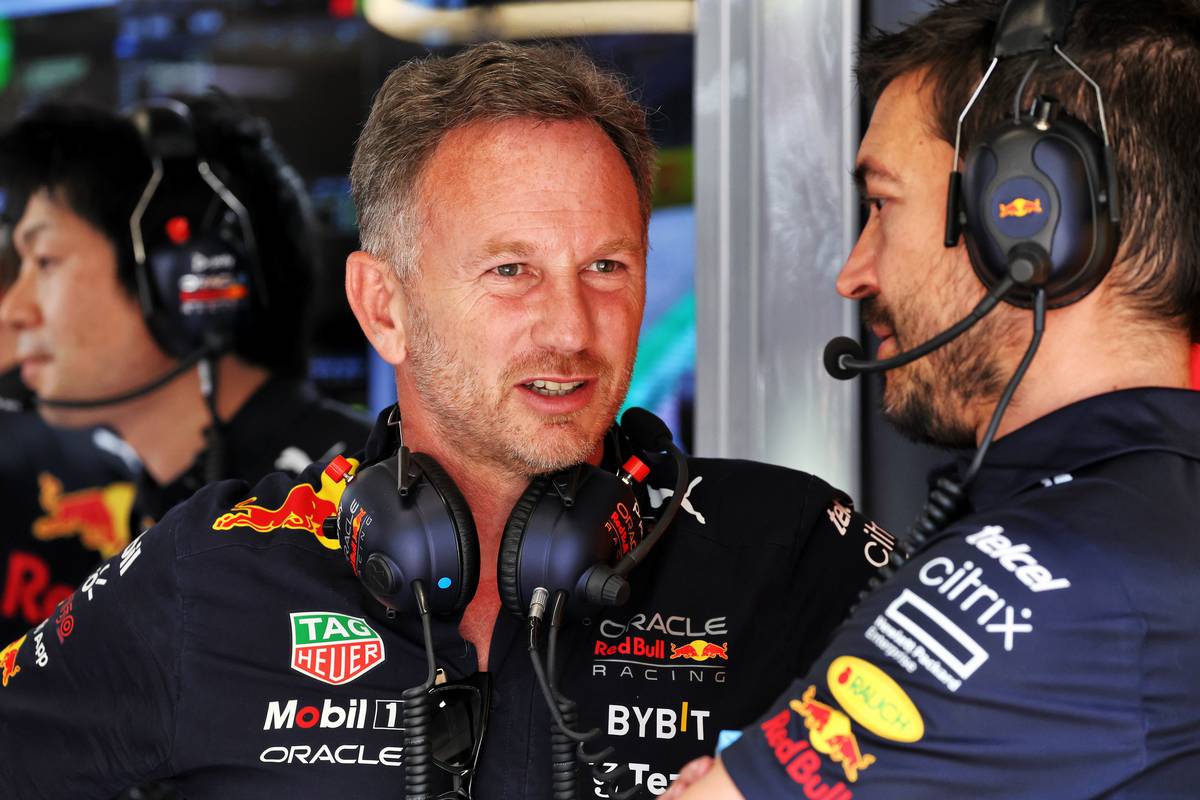 "Charles was mighty, so congrats to him," he continued. "Checo's been on it all weekend [but] we couldn't have done that time.

"It's a shame [about the red flag], because I think both of the drivers could have actually improved a little. Max certainly was significantly up, but [just] one of those things.

"There's nothing more frustrating than not finishing a lap you can see is up. And it's the second year in a row it's happened to him, so it's unfortunate.

"It's still P3 and P4. Disappointing not to get one on the front row, but we'll fight from there," he added, looking ahead to the team's prospects for the race.

"There may be a bit of weather around tomorrow," he said. "I think there's weather, safety cars - a lot that can happen, let's see.