Max Verstappen says he typically takes no interest in F1's Drivers' standings in the first part of a campaign, insisting his only concern is his car's performance.

Last weekend, the Red Bull driver who finished fourth in Monaco increased his lead in the championship over Ferrari Charles Leclerc to 9 points, while his teammate Sergio Perez is just 15 points adrift thanks to his win in the Principality.

But the Dutchman insists he isn't counting his or anyone else's points as his focus is on making sure that he has a winning car.

"I think it doesn't really matter where you are in the championship versus second," Verstappen said.

"It's more about what you have in the car. If your car is good and you know that you can win races in the future then it's not so much pressure.

"I think as Formula 1 drivers, we've been in the sport for a while and we know what we can do.

"At least from my experience, it doesn't really make a difference. I just want to have a good car because that gives you the confidence to do well."

Despite currently having the quickest car in the field, at least over one lap, Ferrari failed to capitalize on its strength in Spain and in Monaco which, coupled with Verstappen and Perez's wins in the last two races has positioned Red Bull Racing at the head of the Constructors' standings with a 36-point edge over its Scuderia rival. 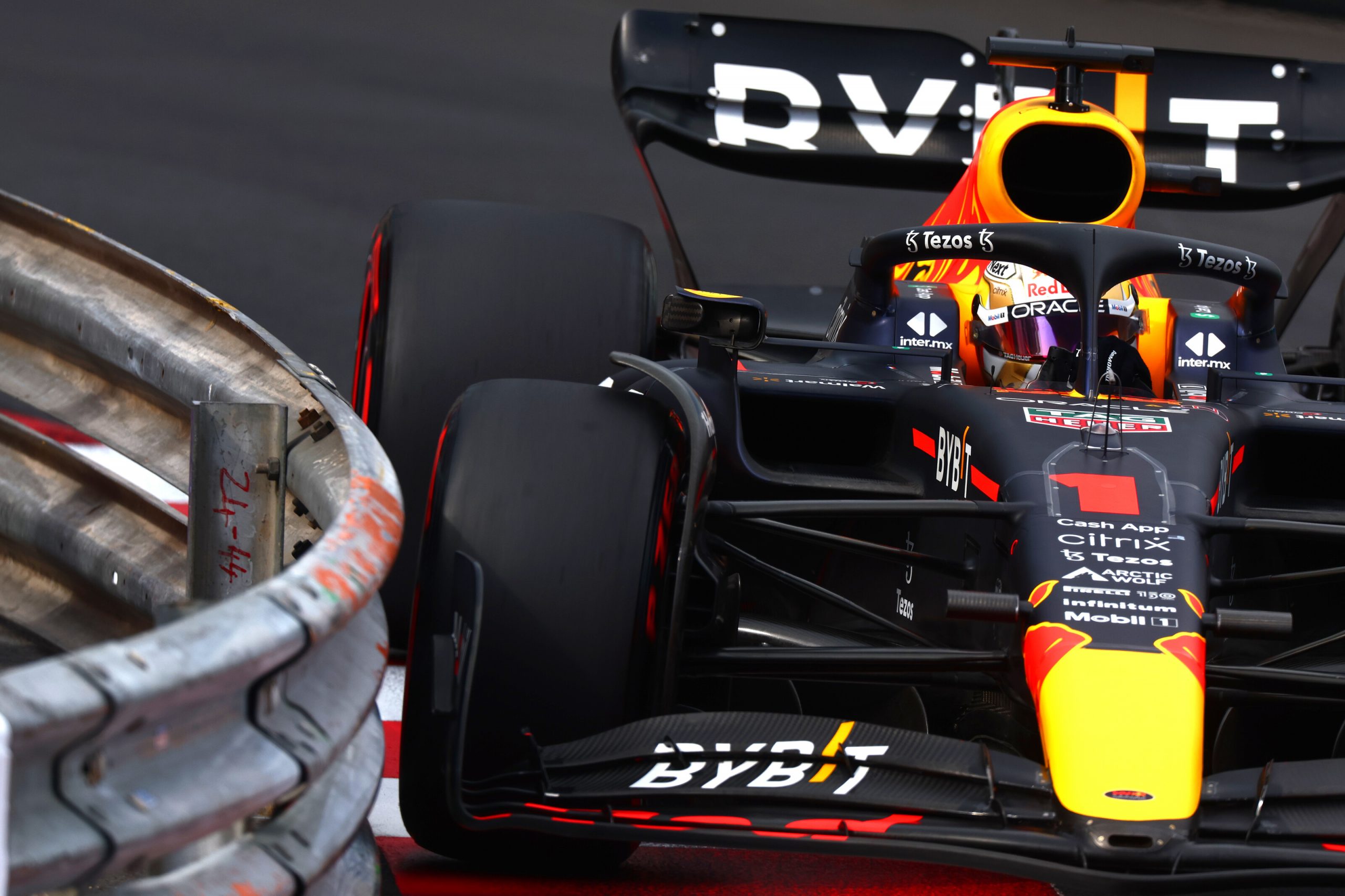 Red Bull team boss Christian Horner says the team and its drivers will need to work collectively to uphold their points advantage.

"Checo is in the form of his career, he's doing a great job," said the Red Bull chief.

"It's not a one off. We saw his pole position in Jeddah, and he's really hitting a rich vein of form. That's fantastic for us, but we need both drivers working the way they are together.

"Ferrari had the quicker car, certainly in qualifying, whether it was in the race is unknown. But they are a massive opponent and we've got to work collectively to make sure that we get both drivers ahead of them."

At the end of the day, Horner says that if Red bull prevails, he doesn't care which of his drivers win the title.

"It doesn't matter to us which of the two is world champion," he said. "Of course, the constructors' is enormously important.

"But whether it's Max or Checo, they're both Red Bull drivers, and they've both got the same chance. Of course, it's a long, long season, and it will have its ebbs and flows. But it's great to have both drivers right at the sharp end."

Russell has so far 'maximised' results with Mercedes

Steiner: F1 teams must make budget cap work 'one way or another'